Medal of Service for Contributions to the Professions

Awarded to individuals for dedication to advancing their chosen fields and making a significant impact in our world. 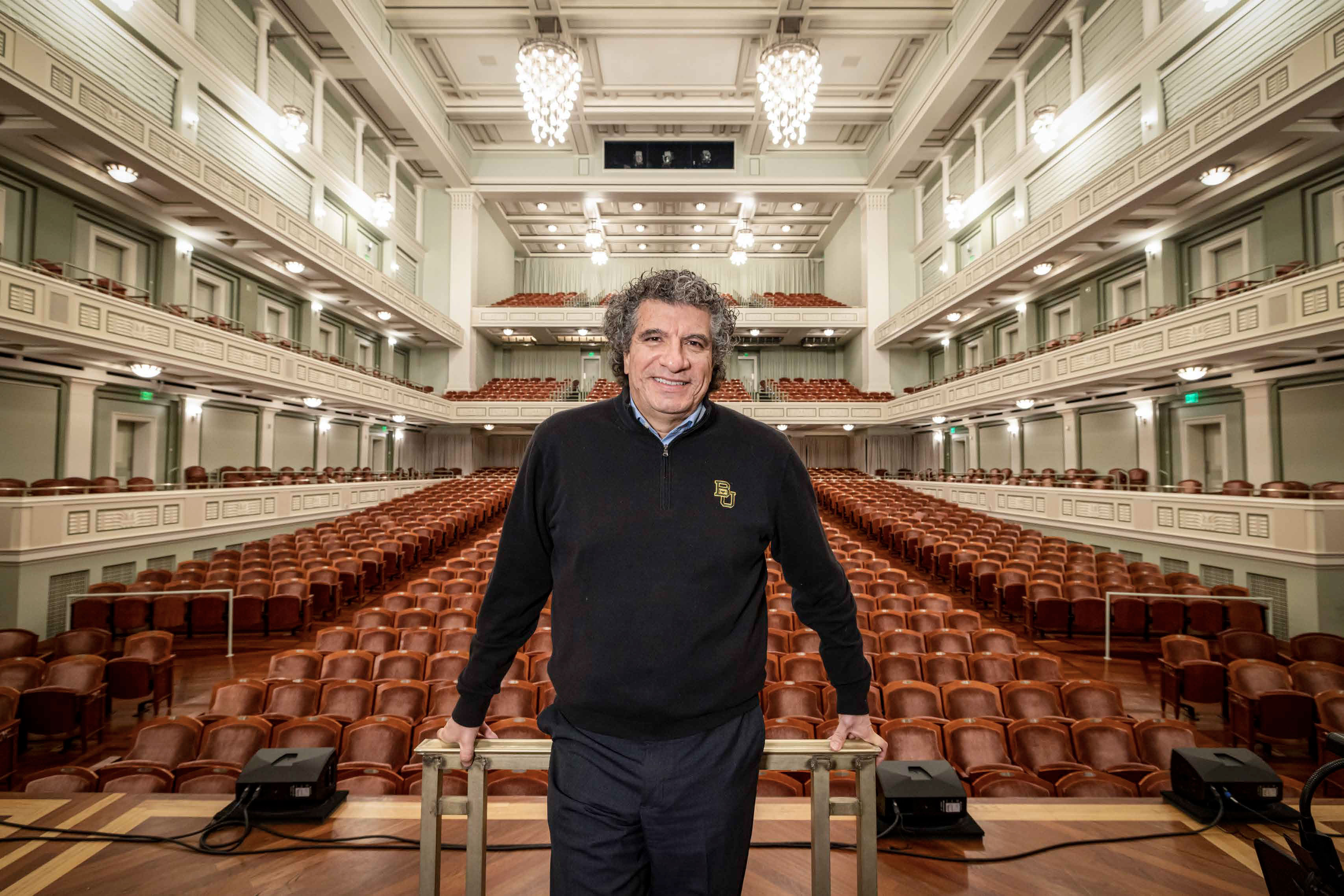 Giancarlo Guerrero, (BM '91) is a six-time GRAMMY Award-winning conductor, music director of the Nashville Symphony and NFM Wrocław Philharmonic and principal guest conductor of the Gulbenkian Orchestra in Lisbon

Born in Nicaragua, Guerrero immigrated during his childhood to Costa Rica, where he joined the local youth symphony. Given his beginnings in civic youth orchestras, Guerrero is particularly engaged with conducting training orchestras and has worked with the Curtis School of Music, Colburn School in Los Angeles, National Youth Orchestra (NYO2) and Yale Philharmonia as well as with the Nashville Symphony’s Accelerando program, which provides an intensive music education to promising young students from diverse ethnic backgrounds.