Awarded to a graduate under age 40 who has achieved distinction through exceptional contributions to our international, national, state or community welfare 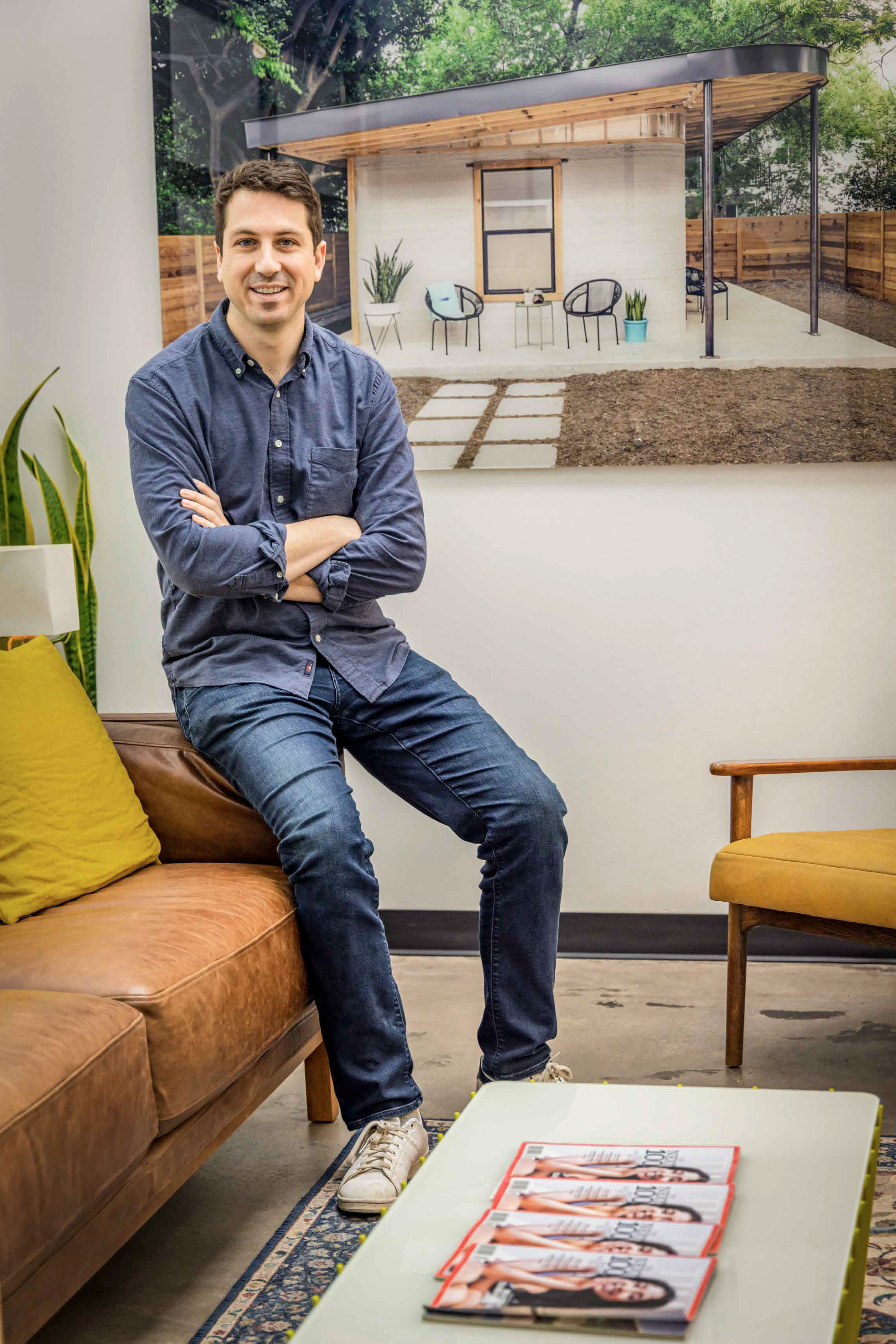 Alex Le Roux (BS '15) is the co-founder and CTO of ICON, the company leading the way into the future of human shelter and homebuilding using 3D printing, robotics, software and advanced materials.

Prior to co-founding ICON, Le Roux began his career by co-founding Vesta Printers, whose mission was building large-scale, affordable 3D printers that bring automation and customization to the construction industry.

Le Roux oversees ICON’s technological vision and strategy for its paradigm-shifting innovations, which have garnered such accolades as TIME’s Best Inventions, Popular Science 100 Greatest Innovations and Fast Company’s World-Changing Ideas, and landed him on entrepreneurial lists such as Forbes 30 Under 30 and MIT’s Under 35.