Join us for our next Lunch with a Legend on Thursday, April 21, as we honor Bryce Petty (BS '13),(M.Ed. '14), former Baylor Football quarterback! 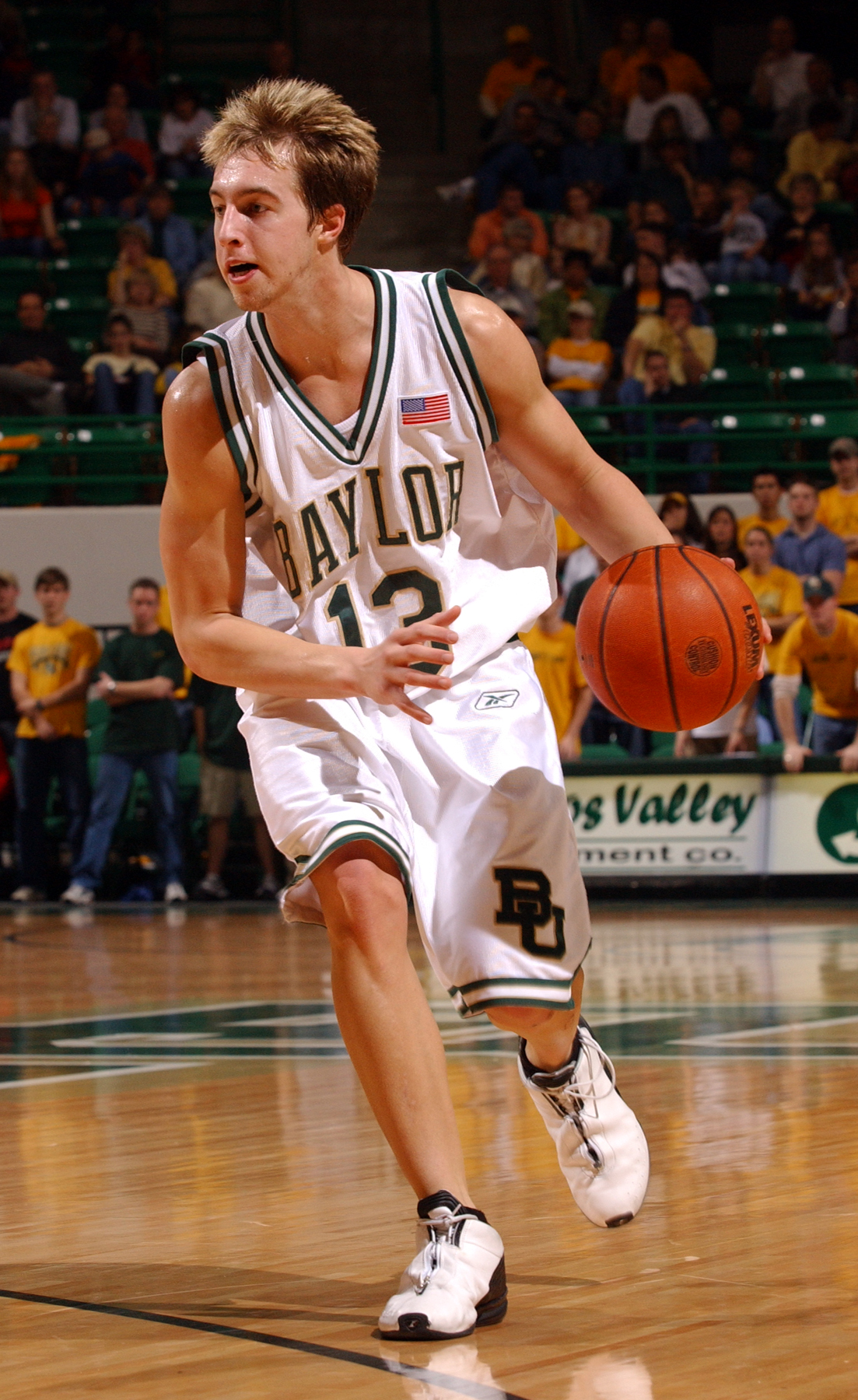 Matt signed a scholarship with Baylor University where he played all four years. While playing at Baylor, he set the record for the most games played in Baylor history – 118 games.

Matt recently released his book titled, The Leftovers: Basketball, Betrayal, Baylor & Beyond, describing his journey to college athletics. It’s a remarkable story of personal loss, tragedy and perseverance through his senior season at Baylor University. This book tells the story of Matt’s personal redemption—but it is also a story of the redemption of Baylor University’s men’s basketball program. Matt’s team with a young new head coach forged the Baylor team that won the 2021 NCAA men’s basketball championship. 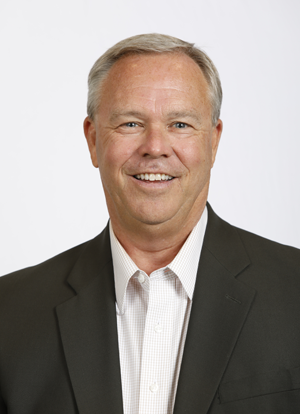 Recognized by the National Sports Media Association as the 2019 Texas Co-Sportscaster of the Year, The “Voice of the Bears,” John Morris (BA '80), enters his 27th season as the signature voice of Baylor Athletics.

This is his 35th season overall including his eight years working with the legendary Frank Fallon. Entering the 2021 season, Morris has broadcast 390 consecutive Baylor Football games. He has also been behind the mic for the National Champion Baylor Men’s Basketball team, Women’s Basketball, Baseball, Softball, Volleyball, Soccer, Track & Field, Equestrian, Men’s & Women’s Tennis and Acrobatics & Tumbling.

Morris is a native of Danville, Kentucky and is married to the former Terri Melton (Baylor, 1985) and they are the parents of Baylor grads Meagan Beard (Husband Ty), Maddie Wellborn (Husband Art), and M.J. Morris and he grandparents of Truett and Turner Bears and Wesley Wellborn.