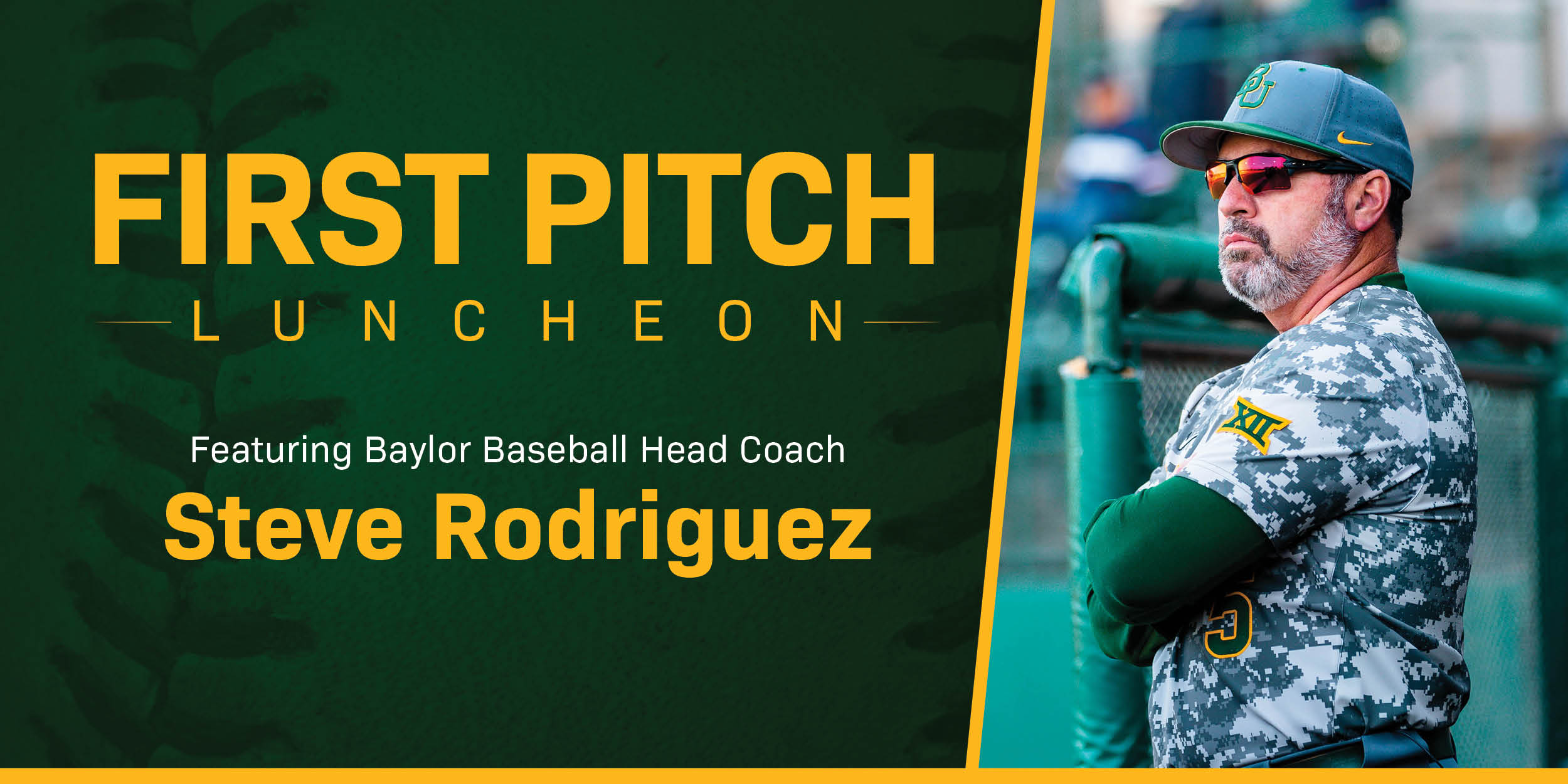 Want the inside scoop on the Baylor Baseball team in advance of the 2022 season? Join Baylor University alumni, parents and friends for a lunch hour discussion with Baylor Baseball Head Coach Steve Rodriguez. 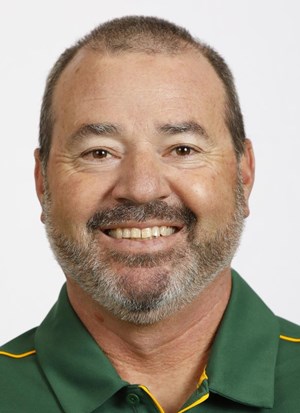 In his six years in Waco he has led the Bears to three NCAA Regionals, a Big 12 Tournament title and a second-place finish in Big 12 play, the highest since 2012. He boasts an overall record of 171-118 record in those six seasons. .

A fifth-round draft pick of the Boston Red Sox in 1992, Rodriguez played professionally for seven seasons with the Red Sox, Detroit Tigers, Los Angeles Dodgers and Montreal Expos organizations. He reached the majors with both Boston and Detroit.

Rodriguez and his wife, Kimberlee, have a daughter, Julia, who is a Baylor graduate and a son, Nolan, who is a sophomore on the Baylor baseball team. In October 2007, he was honored by the City of Malibu with the Jake Kuredjian Award for his service to the community.

Heart of the Order

Please consider becoming a Heart of the Order member. Benefits include special invitations to events, Baylor Baseball memorabilia and game day perks. Proceeds given to this membership program benefit the Baylor Baseball program.

To give to Baylor Baseball without joining the Heart of the Order, select the button below.