Baylor>Alumni>Alumni Connect>Events>Lunch with a Legend featuring John Morris, Voice of the Bears 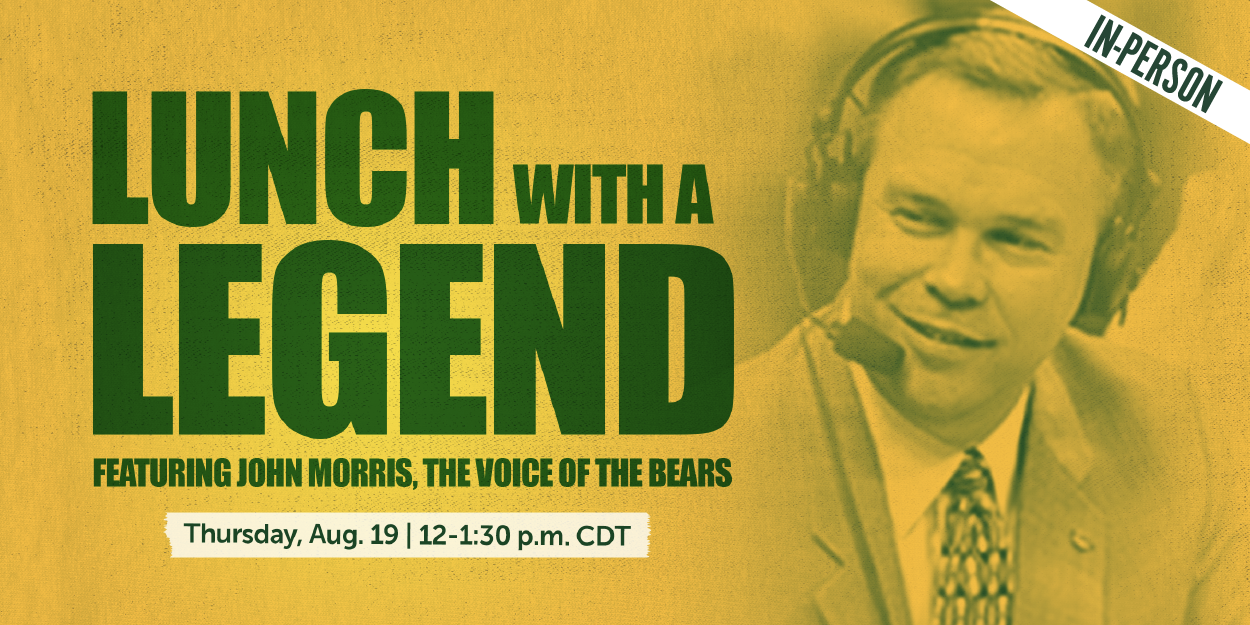 Baylor Alumni hosted the Lunch with a Legend series at the Texas Sports Hall of Fame in Waco. We sat down with John Morris to explore his deep Baylor roots and legendary experience as the Voice of the Bears for over 25 seasons. 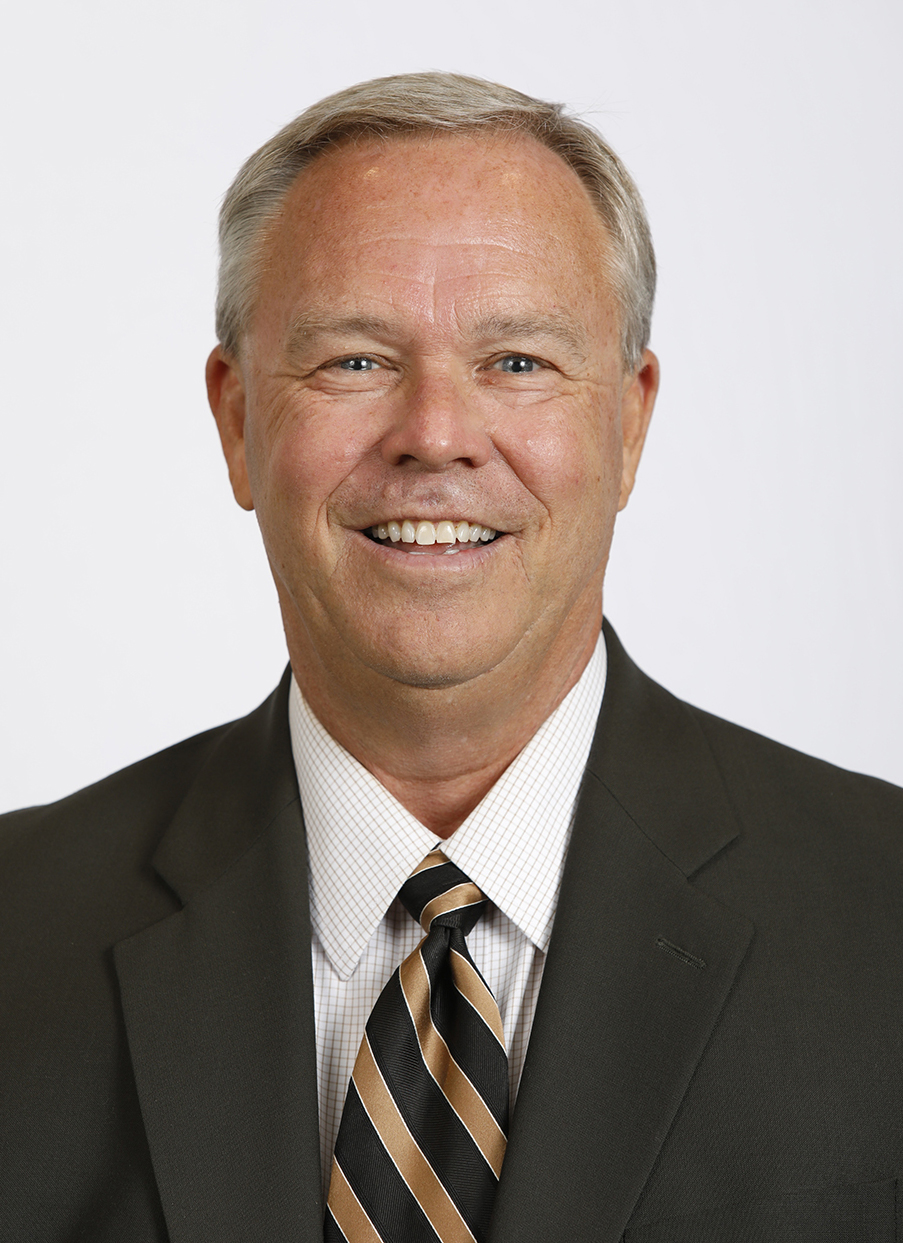 Recognized by the National Sports Media Association as the 2019 Texas Co-Sportscaster of the Year, The “Voice of the Bears,” John Morris (Baylor, 1980), enters his 27th season as the signature voice of Baylor Athletics.

This is his 35th season overall including his eight years working with the legendary Frank Fallon. Entering the 2021 season, Morris has broadcast 390 consecutive Baylor Football games. He has also been behind the mic for the National Champion Baylor Men’s Basketball team, Women’s Basketball, Baseball, Softball, Volleyball, Soccer, Track & Field, Equestrian, Men’s & Women’s Tennis and Acrobatics & Tumbling.

Morris is a native of Danville, Kentucky and is married to the former Terri Melton (Baylor, 1985) and they are the parents of Baylor grads Meagan Beard (Husband Ty), Maddie Wellborn (Husband Art), and M.J. Morris and he grandparents of Truett and Turner Bears and Wesley Wellborn. 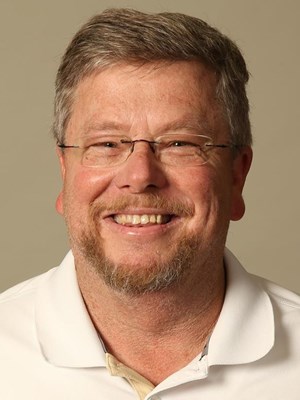 Jerry Hill is beginning his 14th year with Baylor Athletics and serves as Director of Sports Journalism. He covers every sport, publishes a quarterly magazine and for 25 years penned articles on Baylor, the Cowboys, Mavericks, Rangers and Colonial, and Byron Nelson Golf Classics.

Prior to that, he worked at the Waco Tribune-Herald newspaper for 25 years, including the last 15 as the assistant sports editor.

A 1983 graduate of North Texas State University, Jerry is married and the father of four boys with two grandchildren.