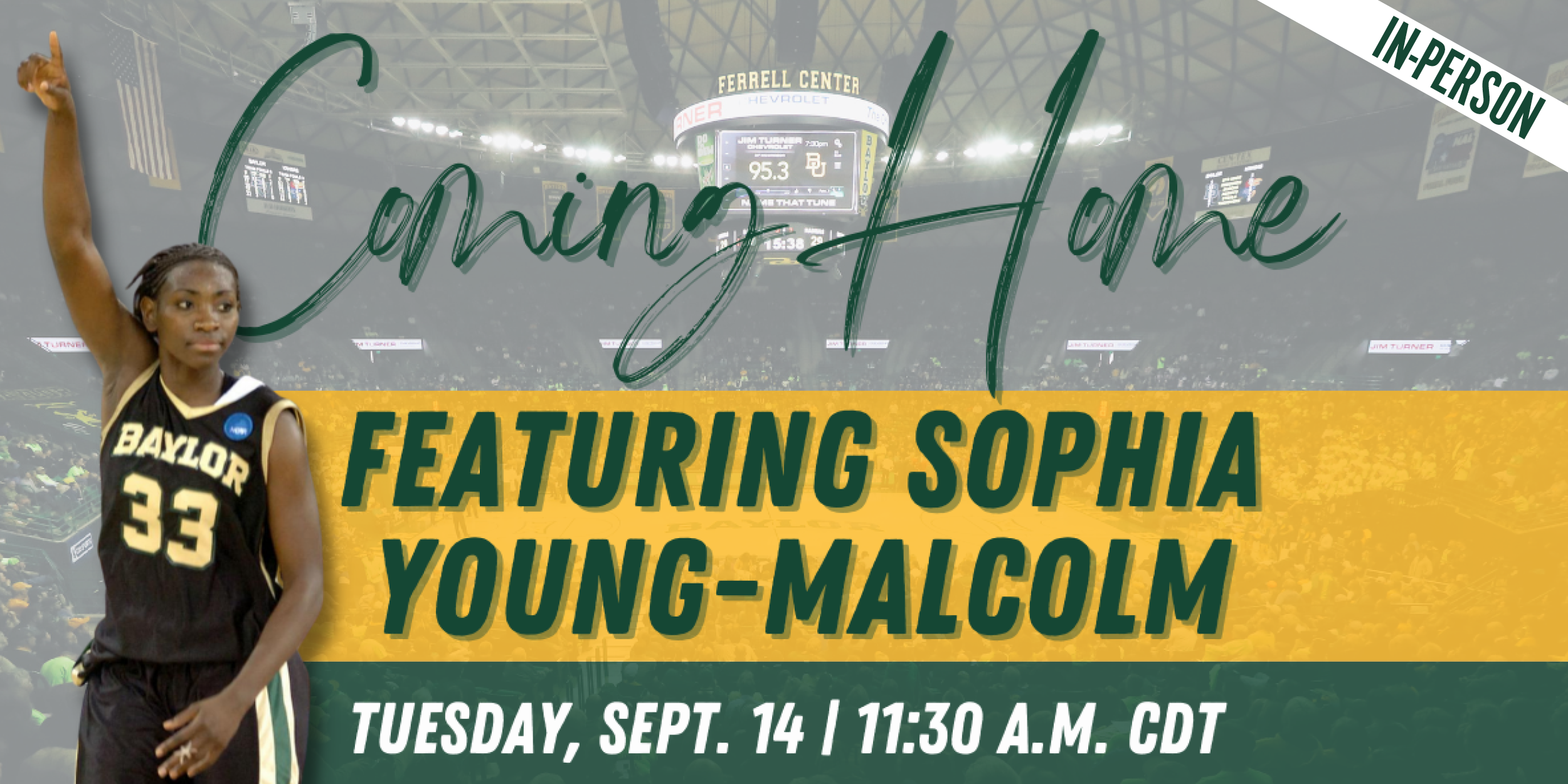 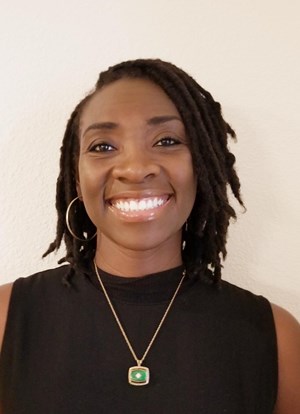 Two-time Baylor All-American and 2005 NCAA Champion Sophia Young-Malcolm joined Baylor's staff as Assistant AD for Player Development in May of 2021.

Young-Malcolm played on Baylor's first NCAA Championship team in 2005, was a two-time All-American and one of seven players in BU history to amass both 2,000 points and 1,000 rebounds in her career.

As Assistant AD for Player Development, Young will serve the student-athletes in the women's basketball program as the liaison between the Baylor Student-Athlete Center for Excellence (SACE). The SACE department serves student-athletes in two major areas: academic services and character formation. Young will also spearhead the program's community service efforts and assist in recruiting.

At the time of her selection, Young was Baylor's highest-ever draft pick in the WNBA when she was the fourth overall selection of the San Antonio Silver Stars in 2006. The Silver Stars got a solid return on their investment with Young playing 301 career games over nine seasons, including three WNBA All-Star selections. She tallied 4,300 career points and 1,807 rebounds in a career that spanned from 2006-2015 and resulted in a selection to the San Antonio Stars' All-Decade Team. Young also played overseas in the Euroleague and Eurocup.

After leaving professional basketball, Young continued leading her AAU basketball program called Sophia Young Elite in San Antonio. Her programs produced student-athletes that went to Division I schools that included UTEP, Oklahoma State, Abilene Christian and Indiana, among others. She also coached for two seasons as head coach at the Cornerstone Christian School in San Antonio, collecting a winning record in each of the 2018-19 and 2019-20 seasons. Since that time, she has served the San Antonio community as a realtor.

She received a Bachelor of Science in Education at Baylor in 2006, and Young has two master's degrees, one in psychology from the University of Phoenix Online and one in Christian ministries from Liberty Theological Seminary and her husband Jermaine have two children, Skye and Sevyn.

Through local groups, you have the opportunity to link arms with the strong, intelligent and fun women who make up our Baylor University Women’s Council across the nation.