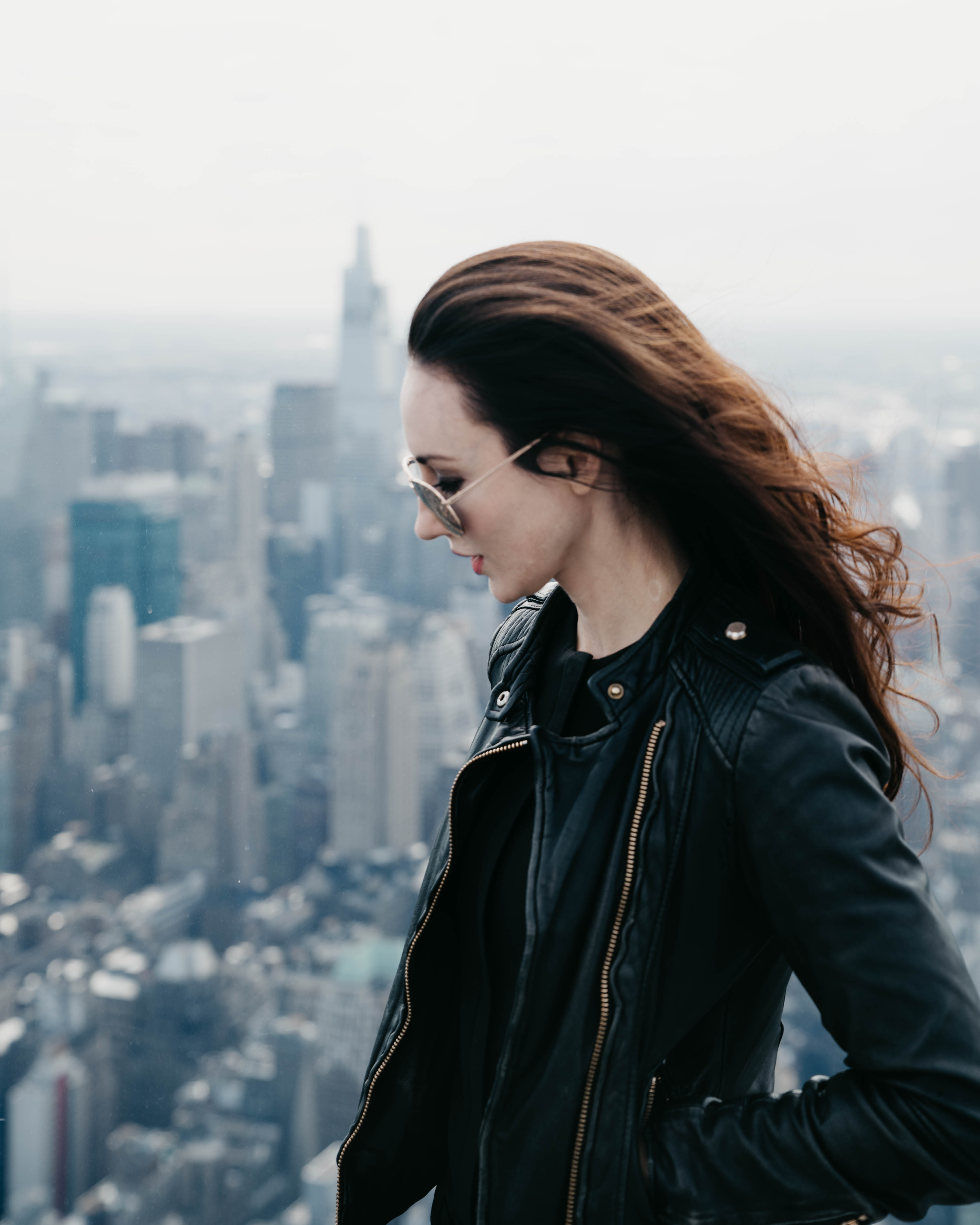 Sitting on carpeted steps at the edge of the Channing High School stage, four-year-old Elizabeth A. Davis (BFA ’03) watched with wide eyes as her parents directed a production of “Of Poems, Youth, and Spring.” She knew every line, prompting the teenage actors when they missed a cue.

“My mother tells me that I would have the students’ lines memorized before they did,” Elizabeth said, laughing. “I drove everyone crazy, no doubt!”

Decades later, the Tony Award-nominated stage actress points to this early memory as the beginning of a career that would take her from a small town in the Texas Panhandle to the bright lights of Broadway. 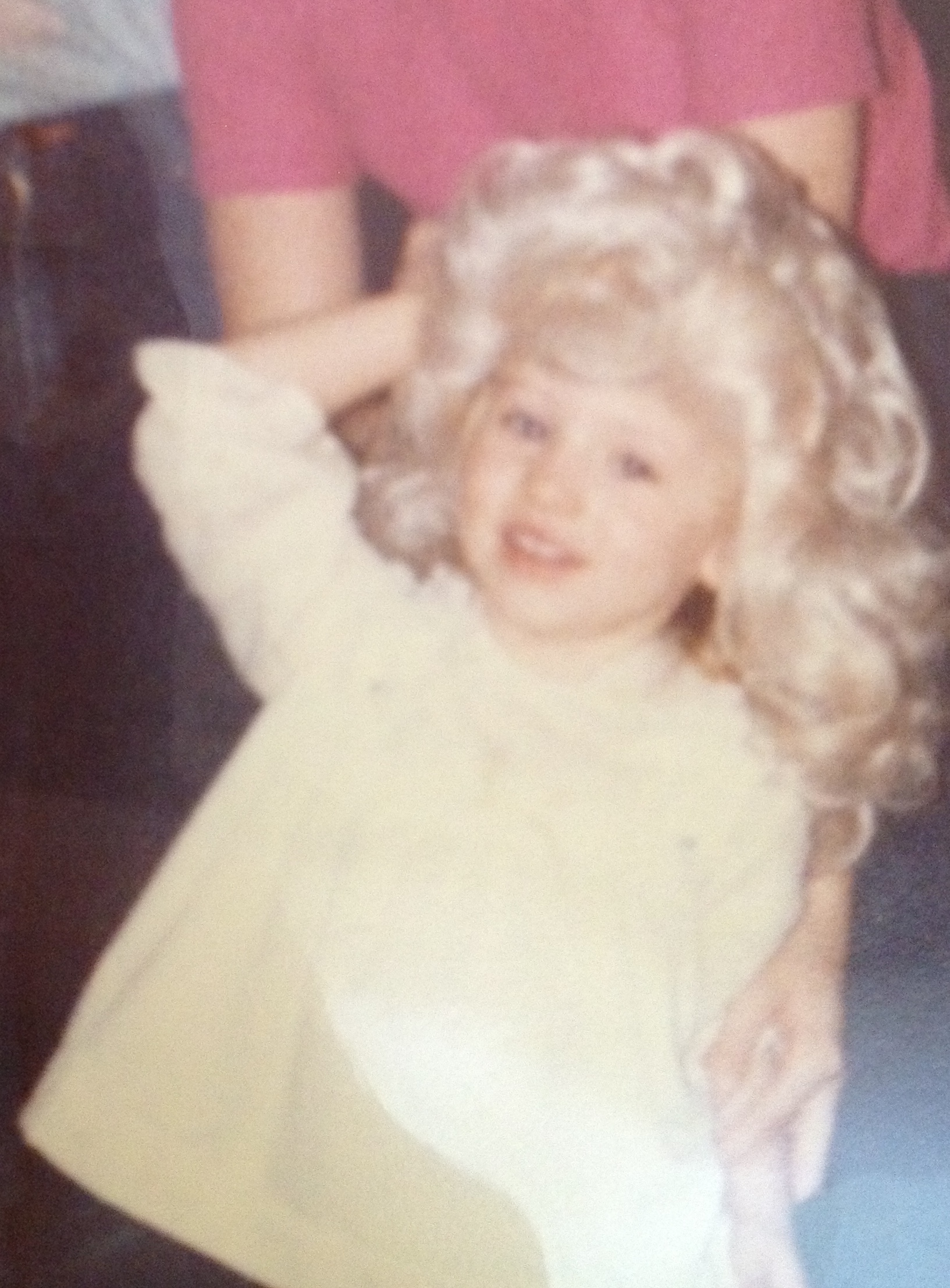 “As a child, living in a town of 363 people, I never could have envisioned making a life for myself in New York City,” she said.

And yet Elizabeth and her husband Jordan Richard (BA ’05) have made their home in the city with their toddler Josiah. Jordan, a longtime media professional, works as a Director for NBC New York & Associate Director for NBC News. With numerous acting, singing, writing and producing credits to her name, Elizabeth is currently preparing for an upcoming role as Thomas Jefferson in “1776,” a revival of the Broadway musical. Her recent work also includes a commission to write a production about the garden in Rikers Island Prison.

Elizabeth’s journey as an artist includes pivotal years at Baylor University, where she felt the freedom to embrace her Christian faith as she honed her craft of performance. 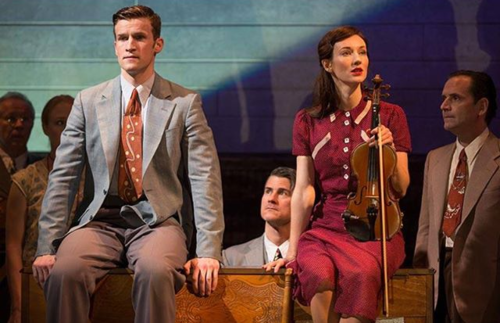 “The task of acting is so holy,” she said. “As actors, we are called to enter into the body of a character and to give it life. To breathe life into a character—that is incarnational.”

While at Baylor, Elizabeth volunteered with local nonprofit Mission Waco. Through this experience, she met Narciso Allala. Narciso, who preferred the name Joe Lightfoot Gonzales, was in his mid-sixties and homeless at the time the two met.

“I remember looking across and seeing a man underneath a bridge, feeling as if his life was worthless—a man who thought he was not giving anything to this world.”

“I knew him at the end of his life. He was roaming the streets of Waco with this long, flowing salt and pepper hair. I had decided I was going to love him like Jesus no matter what. He had decided he was going to steal my car,” she said with a laugh. 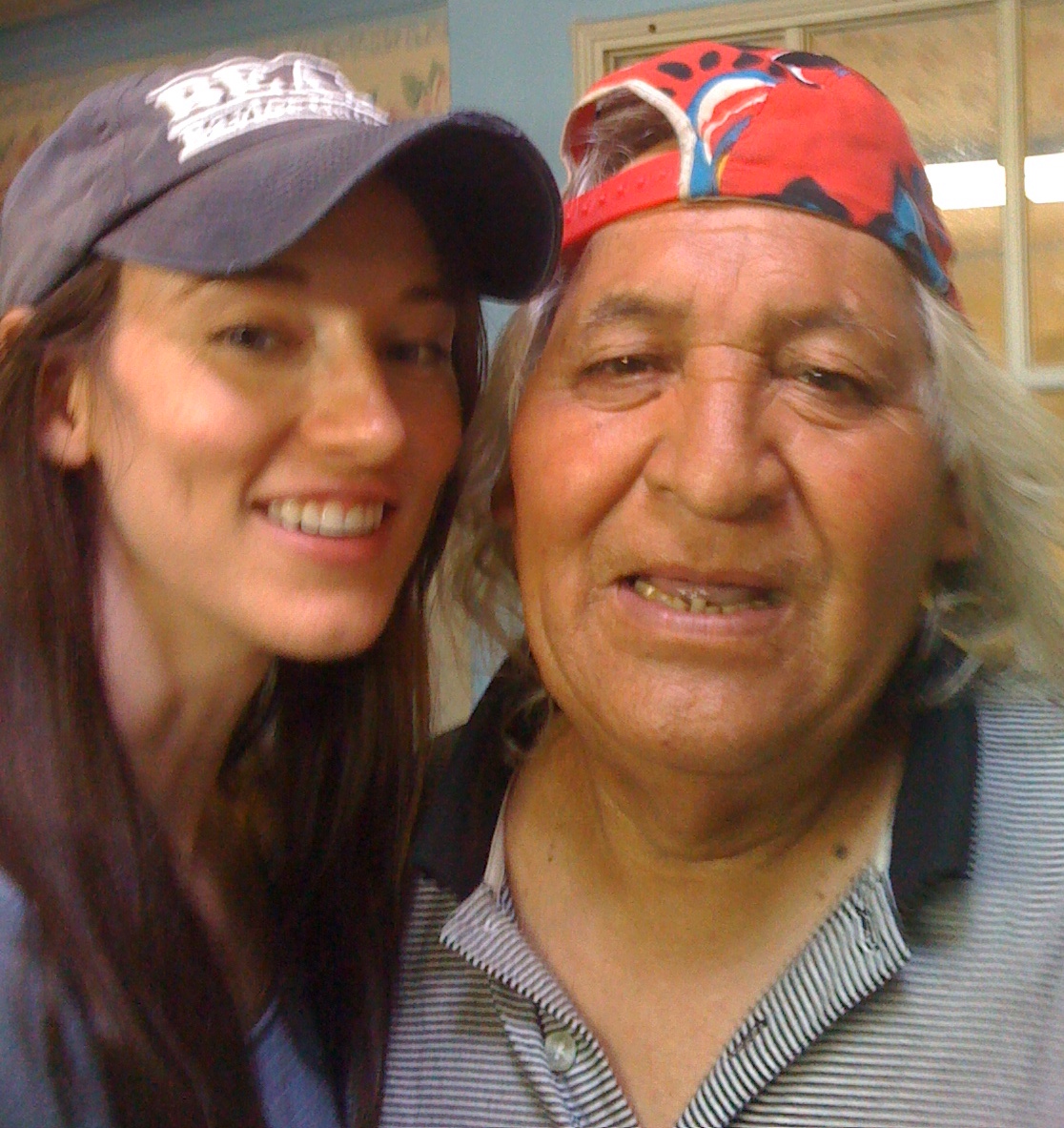 The two formed a friendship that among many spiritual and life lessons, set the tone for Elizabeth’s creative career.

“Meeting Joe is what really allowed me to say: ‘What is the gospel if we’re not putting hands and feet to it?’ It was my awakening. I began to earnestly ask myself ‘What is Christianity? What is at the core of my beliefs?’”

When Joe passed away in 2014, Elizabeth wrote his obituary. Joe’s ashes are in Elizabeth and Jordan’s bedroom to this day.

Years after his death, Joe’s legacy lives on. Determined to share his story, Elizabeth wrote and produced an Off-Broadway musical: “My Name’s Not Indian Joe,” and recently released a music video of the song “Empty Boots.” 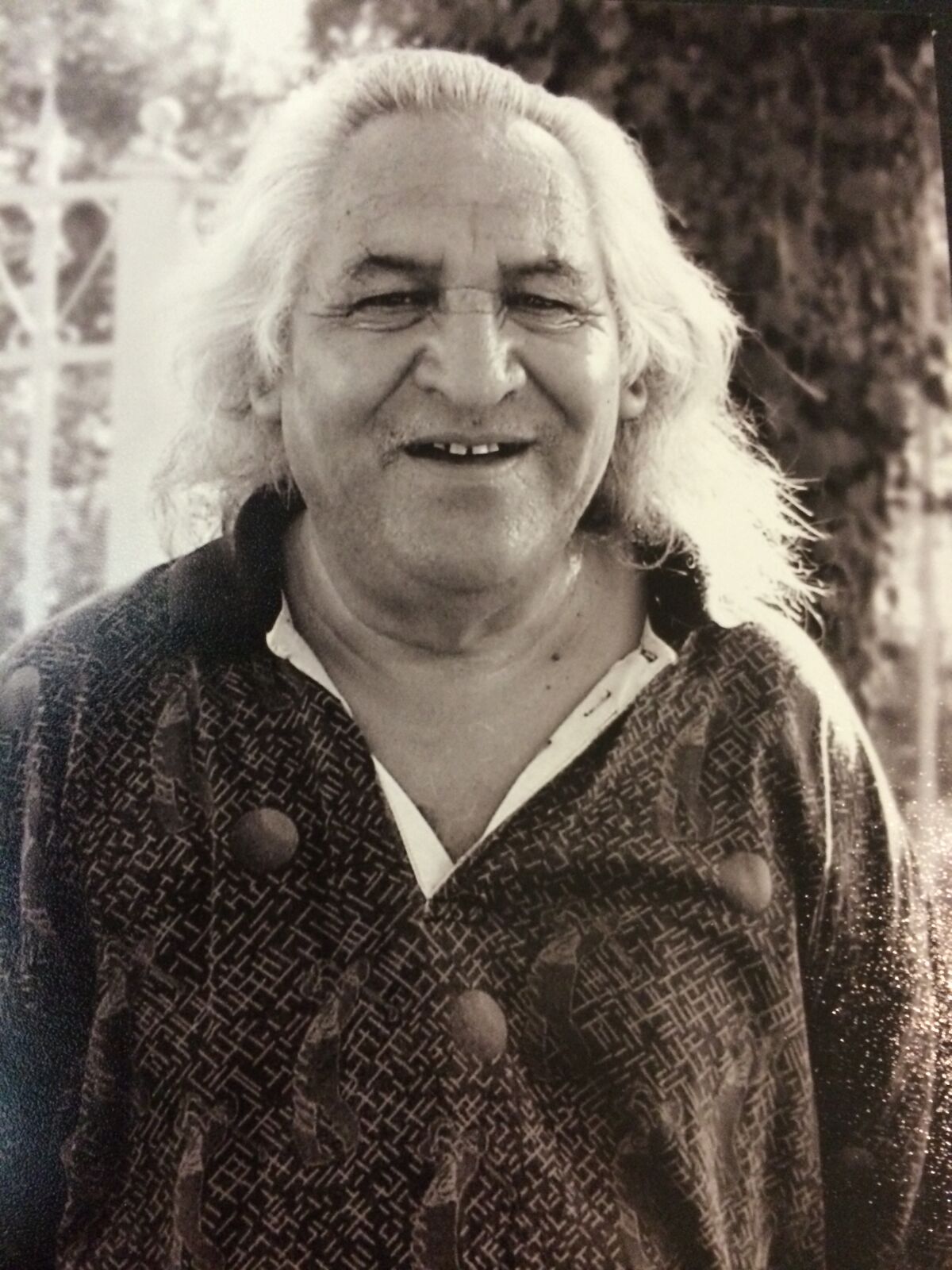 These efforts are to raise money for an endowed scholarship—The Joe Lightfoot Gonzales Memorial Fund—created to allow students of a similar heritage as Joe to pursue an education at Baylor.

“As an adult who lives in New York City, I witness homelessness and poverty every day,” she said. “I find that I grow numb to it. I grow callous. Putting Joe’s story and this scholarship fund in front of myself over and over is a way to reteach my heart that the cause of the poor is at the very core of God’s love.”

She added: “Proximity creates empathy. This is the legacy I want to leave through telling Joe’s story and putting it forth in a meaningful way to benefit the lives of other future Baylor students, for as many generations as possible.”