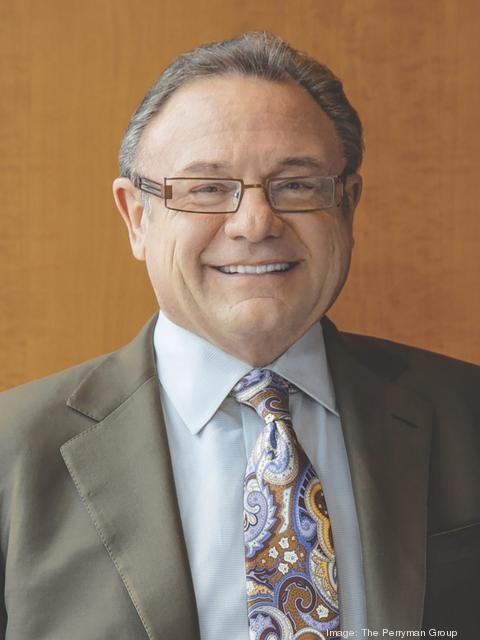 "Competition is going to intensify, because everyone has been kicked in the teeth. Everyone is trying to recover."

Want to know how the Texas economy will come back from COVID and how it will affect you? Listen to this recent conversation between Baylor alum Dr. Ray Perryman and Hankamer School of Business Dean Terry Maness, DBA.

In a wide-ranging conversation, Dr. Perryman covers everything from the oil and gas industry to the U.S. Government's approach to economic relief during COVID (he says they didn't have much choice, but we'll be paying for it in the future). He also touches on the stability of financial institutions, the future of the trade show and convention industry and the health of state and local governments moving forward.

"There's so much uncertainty right now," Dr. Perryman said. "I've never been in a situation where we've had this many unknowns. The bottom line is that it's a big hit, but we're probably looking at a nice comeback next year. We think we'll probably get back in employment, both the U.S. and Texas, to where we were in 2019 by the early to middle part of 2022, roughly a two year, 26 month time period. It took 58 months for the U.S. to recover the last time (after the recession in 2008). So, it will be a faster recovery because we've got all the structure, but a much harder initial fall."

Dr. Ray Perryman (BS '74), is a Baylor alum and President and CEO of The Perryman Group who is renowned for his analysis and research on the U.S. and Texas economies. A former Baylor Professor, Dr. Perryman has written books, academic papers, trade articles and more covering the economy, and he frequently appears on National Public Radio while hosting a weekly syndicated column and sharing his knowledge through monthly newsletters.