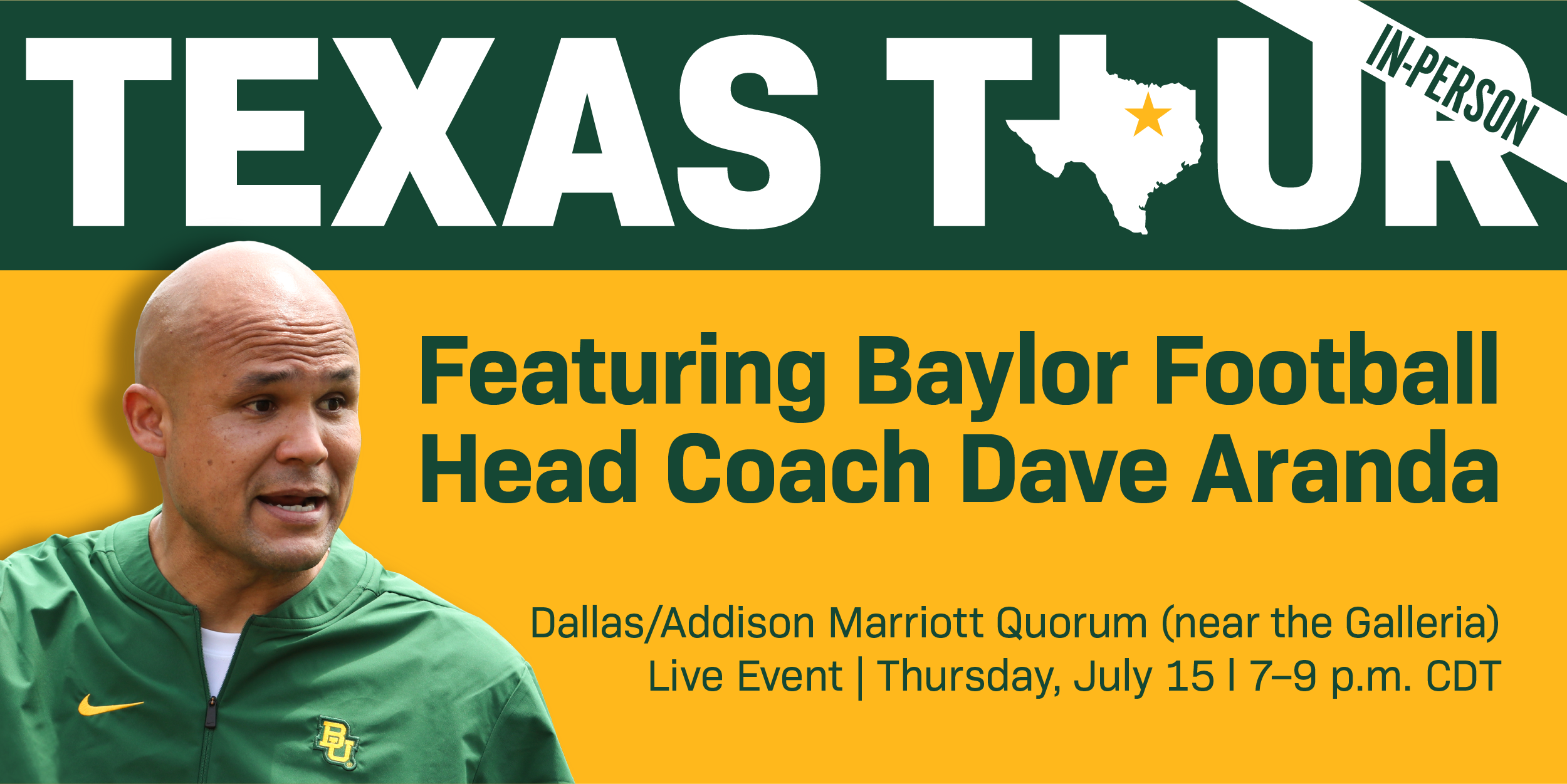 Join us for this special in-person event at the Dallas/Addison Marriott Quorum near the Galleria. Baylor Football Head Coach Dave Aranda will share how he and his staff are building a culture of excellence that includes a commitment to the physical, social, and spiritual development of players and what fans can expect to see on the field this fall.

A portion of the registration proceeds include a gift to Baylor. 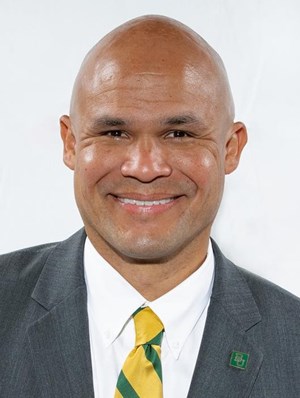 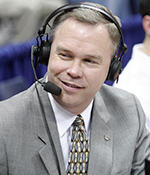 John Morris, Voice of the Bears