The Baylor-Baylor Relationship for Nursing

For more than 111 years, the Louise Herrington School of Nursing in Dallas, Texas has graduated wonderful nurses who have followed their calling to be the hands and feet of Christ. Supporting this mighty effort, its neighbor Baylor University Medical Center of Dallas, has been a consistent partner. This valuable, synergistic relationship will no doubt continue and reach a bicentennial milestone!

About our Guest Speakers 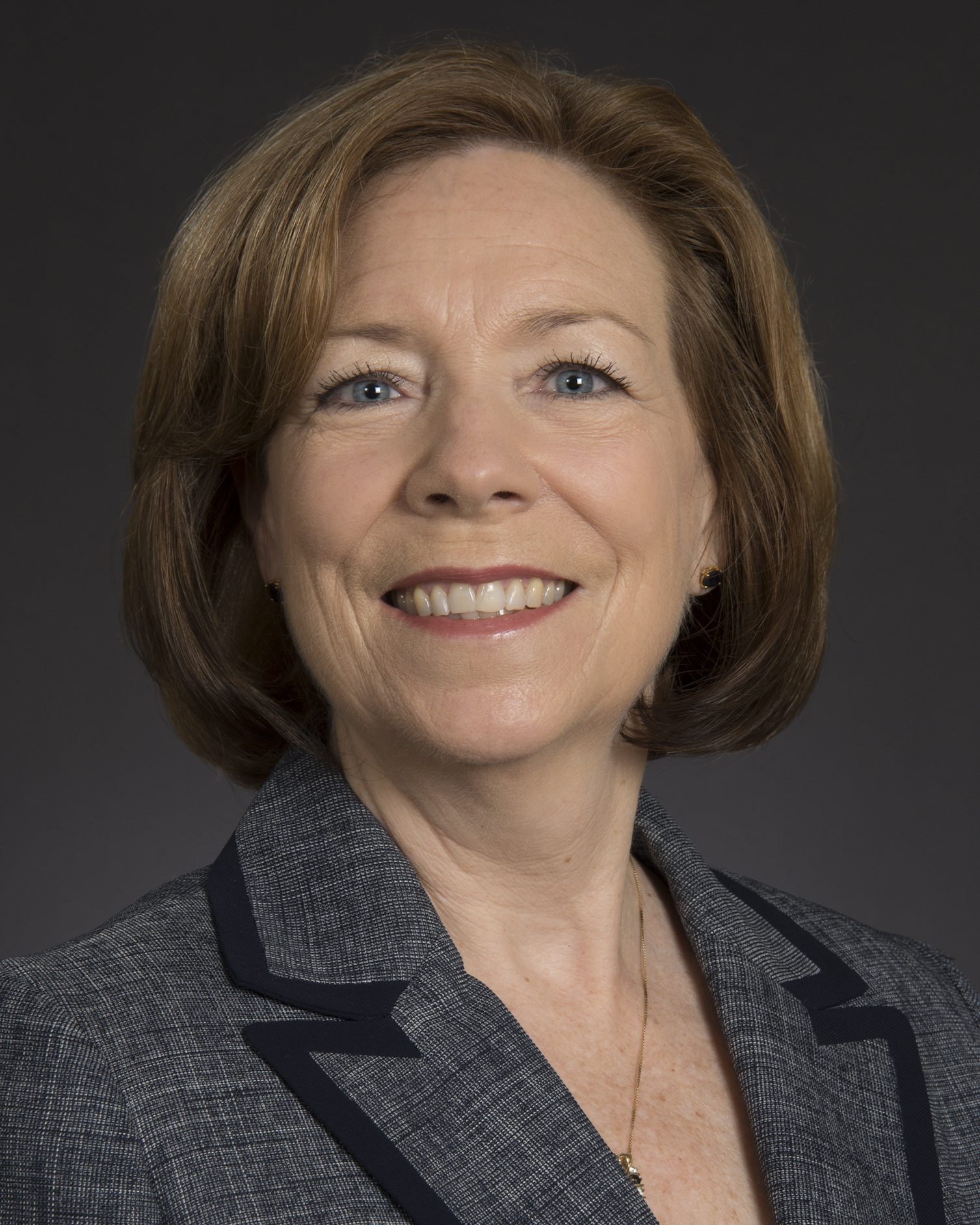 Dr. Plank earned her B.S. in nursing from Baylor, an M.S. from Texas Woman’s University and her Ph.D. from the University of Texas at Arlington. She is nationally certified by the American Nurses Credentialing Center (ANCC) as a Nurse Executive Advanced (NEA-BC).

After graduating from Baylor in 1977, she began as a registered nurse at Baylor University Medical Center in Dallas, where she worked for more than three decades as an RN, a nursing administrator and eventually as Vice President for Medical-Surgical Nursing. In 2008, she was recruited by her alma mater to begin a teaching career, starting as a nursing lecturer in 2009.

In April 2012, Plank was appointed Associate Dean for Academic Affairs at the LHSON. In 2015, she added the newly created Clinical Track to her role, beginning with the rank of Clinical Assistant Professor and later promotion to Clinical Associate Professor in 2018. She has taught in the undergraduate program, the accelerated FastBacc BSN Track and the graduate program, including courses in Management and Leadership, Professional Nursing Development: Consumer of Research, Health Assessment Lab, Nursing Informatics, Issues in Health Care and Practice, and Budgeting and Health Care Finance for Nursing Leadership. In 2019, she was appointed Senior Associate Dean for Academic Affairs and Interim Dean on July 1, 2020. 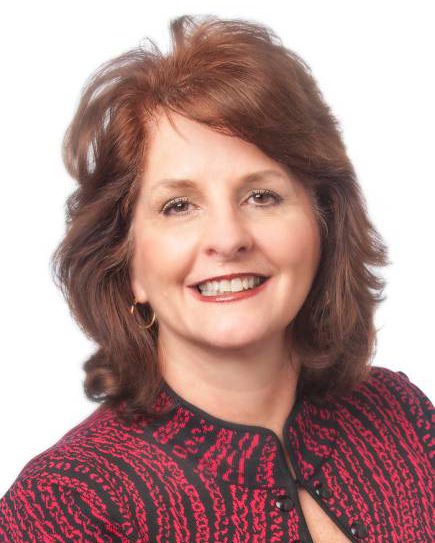 Dr. Ramberger brings more than two decades of progressive leadership experience. Previous leadership roles included CNO at Sunrise Hospital and Medical Center and Sunrise Children’s hospital in Nevada (2018 – 2019); Senior Vice President and Chief Nurse Executive for Methodist Health System in Dallas (2016 – 2018); CNO and Vice President for Patient Care Services at Methodist Dallas Medical Center (2011 – 2016); Director of Emergency Services at Methodist Mansfield Medical Center (2008 – 2011); Director Risk Management and Patient Safety at Methodist Dallas Medical Center (2002- 2008). Dr. Ramberger graduated from the University of Texas at Arlington in 1995 with her Bachelor of Science in Nursing, and she completed her Master of Science degree from University of Texas at Tyler in 2012. In 2016, Dr. Ramberger completed her Doctor of Nursing Practice degree at Rush University in Systems Leadership. Dr. Ramberger holds the national certification of Nurse Executive Advanced (NEA-BC) from the American Nurses Credentialing Center.

Proceeds from this event benefit the School of Nursing Scholarship Fund. Please consider making a gift with your registration to support current students at Baylor.