Alumna by Choice of the Year

Awarded to an individual who was previously nominated and selected as an Alumni By Choice recipient, and who has achieved distinction through exceptional contribution to our international, national, state or community welfare. 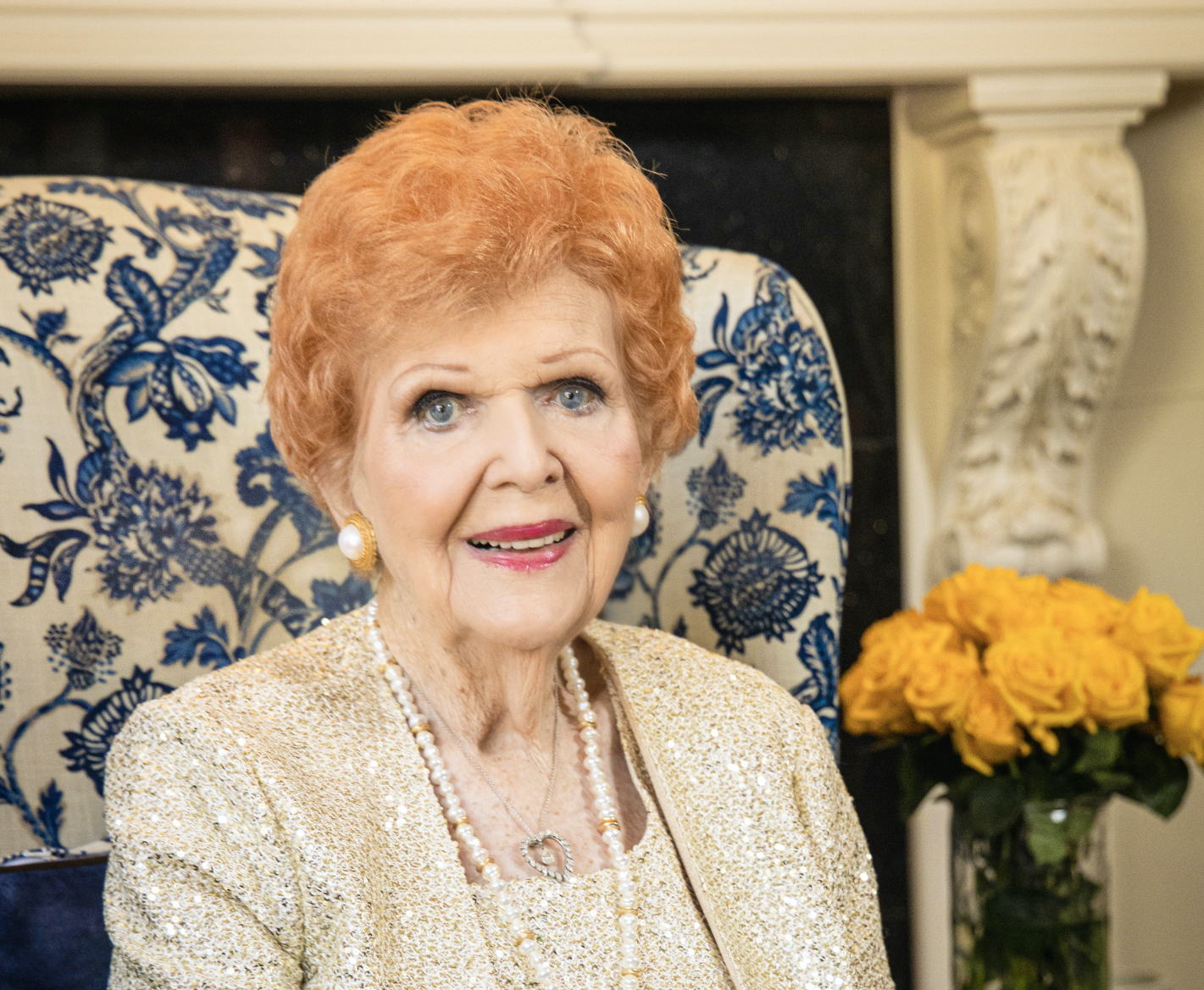 A new award, the Alumni by Choice of the Year, was presented for the first time in 2021. This year’s inaugural recipient is Merrie Beckham, who also holds the distinction of being named Baylor University’s first Alumni by Choice by then-Chancellor Abner McCall and President Herbert Reynolds in 1986.

Merrie is a graduate of the University of California, Berkeley, and after graduation went to work for Standard Oil Co. in San Francisco. Merrie met and married Sparkey Beckham, a 1949 Baylor graduate, while he was stationed in California in the Air Force. After completing military service, the couple settled in Texas and built a remarkable legacy of service to the community.

The Beckhams are active members of Park Cities Baptist Church, where Merrie was instrumental in beginning the first Mothers of Preschoolers (MOPS) group in north Texas in 1986. For more than 35 years, she has mentored young mothers in their journey. In 2000, she was honored by the national organization as Mentor of the Year.

Merrie’s life of service to her community has been honored by many. She was named the Dallas Baylor Women’s Council Distinguished Person of the Year. She is a recipient of Baylor’s W.R. White Meritorious Service Award, and in 2020, the Beckhams were awarded the Russell H. Perry Free Enterprise Award from Dallas Baptist University in honor of their spirit of generosity and service to the community.

Merrie is a regular speaker at Baylor’s Alumni by Choice celebrations. The Beckhams believe so strongly in the program, they recently committed to endow its continued success. The Merrie Beckham Alumni by Choice Endowed Fund will support the work of Baylor’s Institute for Oral History to record and preserve the history of the Alumni by Choice program and its members.