Contributions to the Professions in Media & Arts 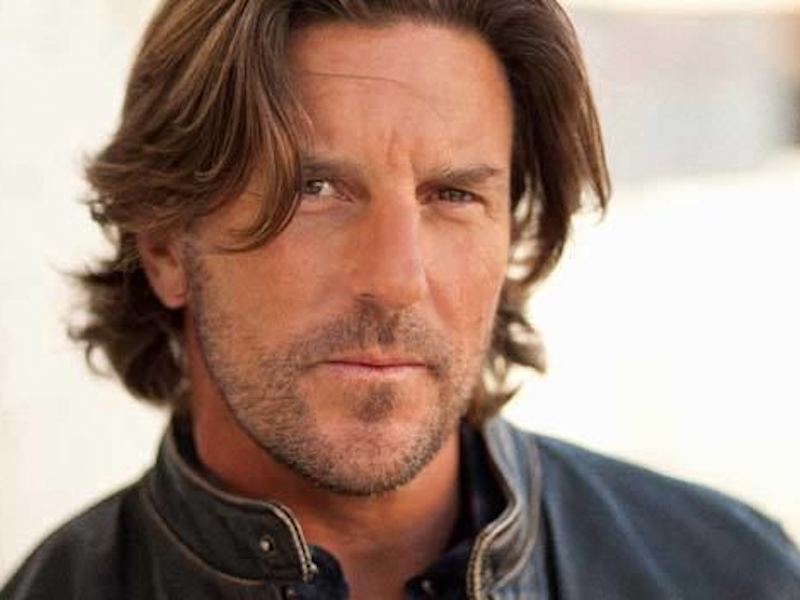 Brett James (BS ’91) is an award-winning songwriter, singer and producer. James is a native of Oklahoma who came to Baylor to pursue a path toward a career in medicine. After graduation, he began medical school at the University of Oklahoma, but a different dream took shape. Soon, James made his way to Nashville, and after a brief time as a recording artist, began his remarkable journey as a songwriter.

After more than two decades and 500 recorded songs across musical genres to his credit, James is one of the most productive and versatile songwriters in Nashville. In 2006, James earned the Grammy for Best Country Song, among other honors, for “Jesus Take the Wheel,” recorded by Carrie Underwood. He earned his first ASCAP Country Songwriter of the Year honor that same year. In 2009, James achieved two of his three Music Row “Triple Play” awards for three No. 1 songs in a single chart year, and earned ASCAP Songwriter of the Year for a second time in October 2010.

James also is a leader in the songwriter community for both his incredible success and his work with Nashville Songwriters Association International, where he previously chaired the legislative committee and championed copyright reform, and now serves as music-business liaison. He has also served 18 years on the board of directors of the Country Music Association and has served as both a governor and trustee of the Recording Academy.

James has topped the Billboard Country chart with 26 No. 1 songs and many more top 20 singles, including recent hits from Underwood, “Love Wins” and “Drinking Alone,” and Kenny Chesney, “Knowing You.” In April, 2020, James released a new EP of his own, I Am Now, and in November, was inducted into the Nashville Songwriters Hall of Fame.