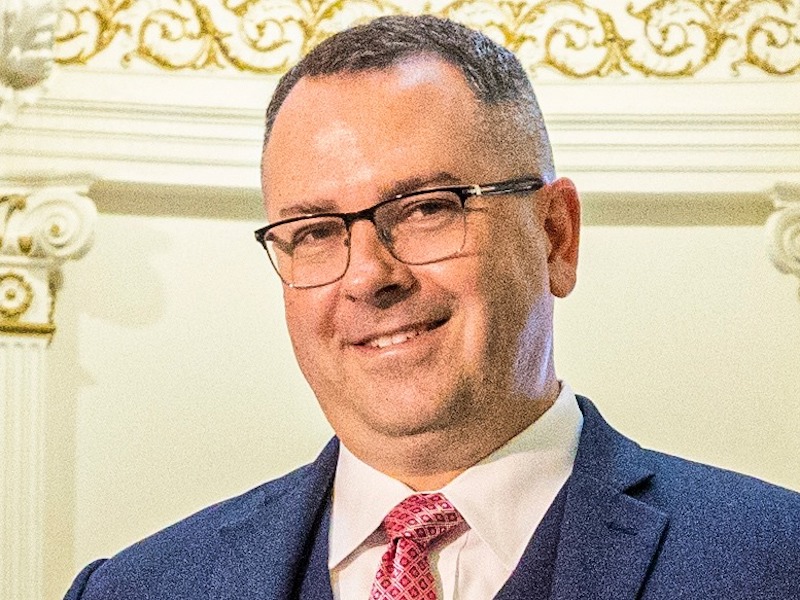 Head has been integral in helping create six legislative bills that were passed in the last several years – most notably, the passage of landmark federal prison reform commonly known as the First Step Act, as well as the Fight Online Sex Trafficking Act (FOSTA) and the Stop Enabling Sex Traffickers Act (SESTA). Many call the First Step Act the most meaningful reform of the federal criminal justice system in over 30 years. Head also serves on the board of directors for the Council on Criminal Justice.

Prior to joining the Faith & Freedom Coalition, Head worked as the district director for a member of the Texas congressional delegation and as chief of staff and policy adviser to members of the Texas Legislature. Before working in public policy, Tim did missionary work in Asia, the Middle East and Europe and worked on staff at Antioch Community Church in Waco.