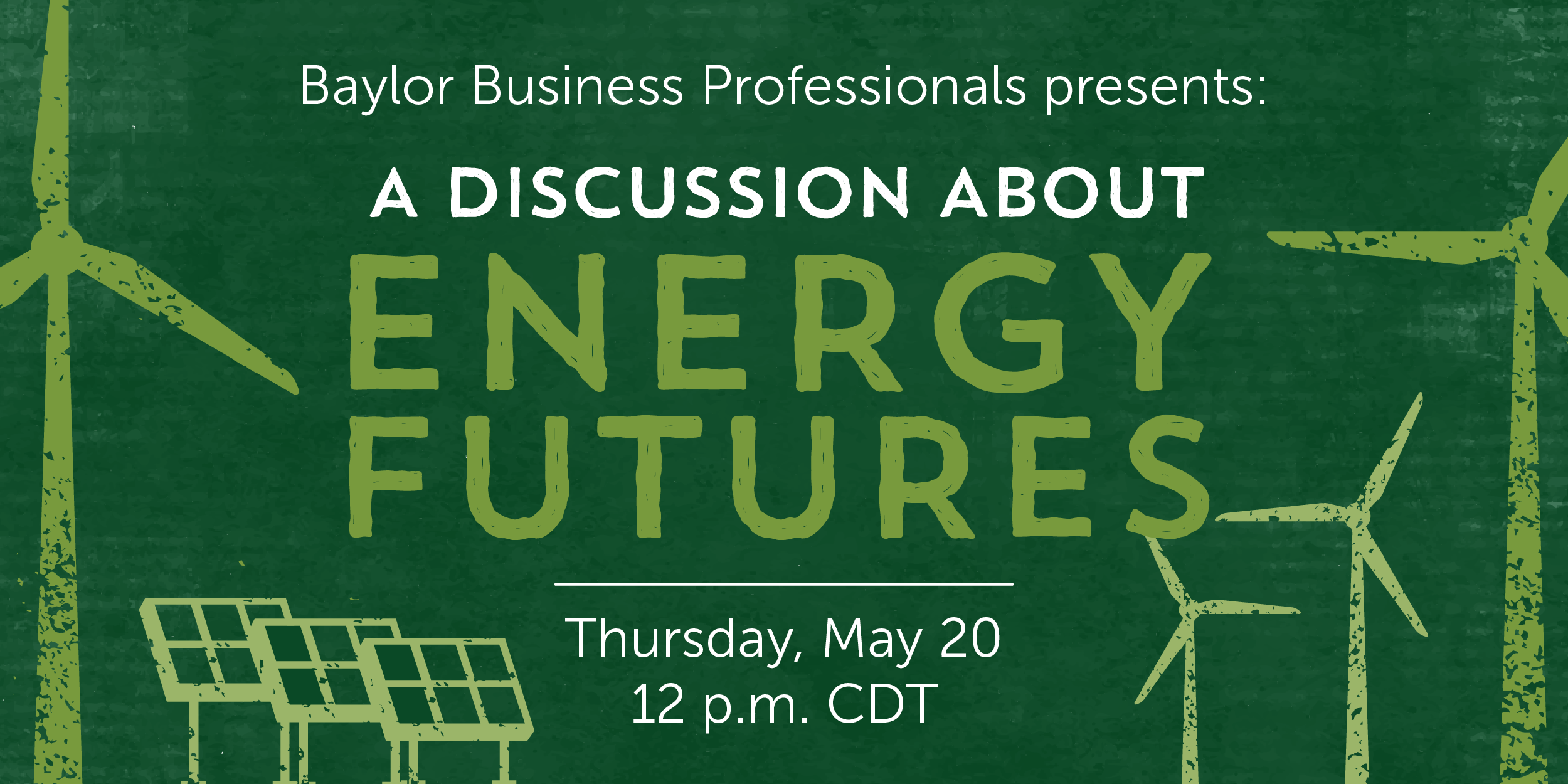 Join our virtual discussion about the growing field of renewable energy oil & gas, wind, solar, and nuclear and what these sources of energy will mean to the future of meeting the energy needs of Texans.

About our Guest Speakers 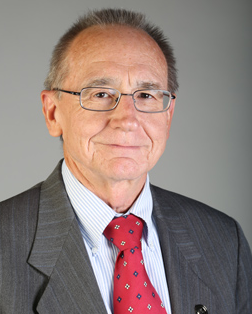 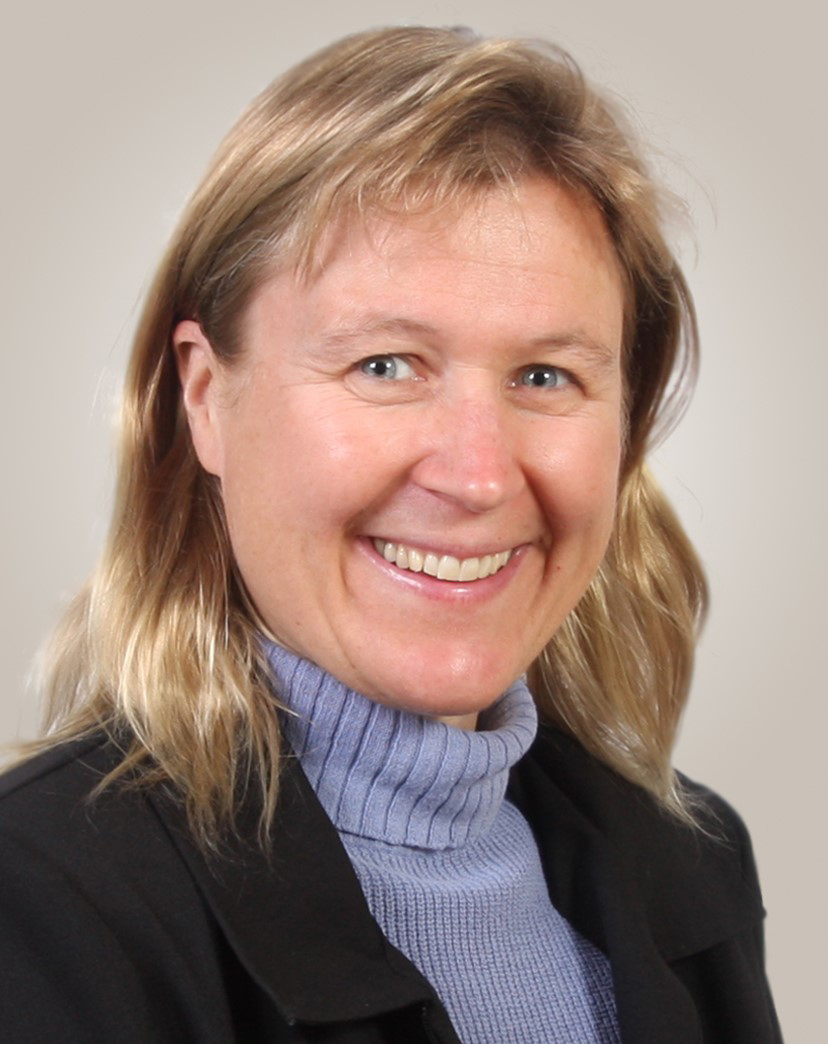 Dr. Annette von Jouanne is an Energy Systems professor in the Department of Electrical and Computer Engineering at Baylor University, and Director of the Baylor Energy and Renewable Systems Laboratory. She was a professor in the School of Electrical Engineering and Computer Science at Oregon State University (OSU) for 22 years, since 1995, and joined Baylor in 2017. She received her Ph.D. degree in electrical engineering from Texas A&M University where she also worked with Toshiba International Industrial Division in Houston, TX. Professor von Jouanne specializes in energy systems, including power electronics and drives, and power systems. With a passion for renewables, she initiated the Wave Energy program at OSU in 1998, developing it into an internationally recognized multidisciplinary program. She also co-directed the Wallace Energy Systems & Renewables Facility (WESRF), one of the highest power university-based energy systems labs in the nation. Dr. von Jouanne has received national recognition for her research and teaching, and she is a registered professional engineer as well as a National Academy of Engineering “Celebrated Woman Engineer”. 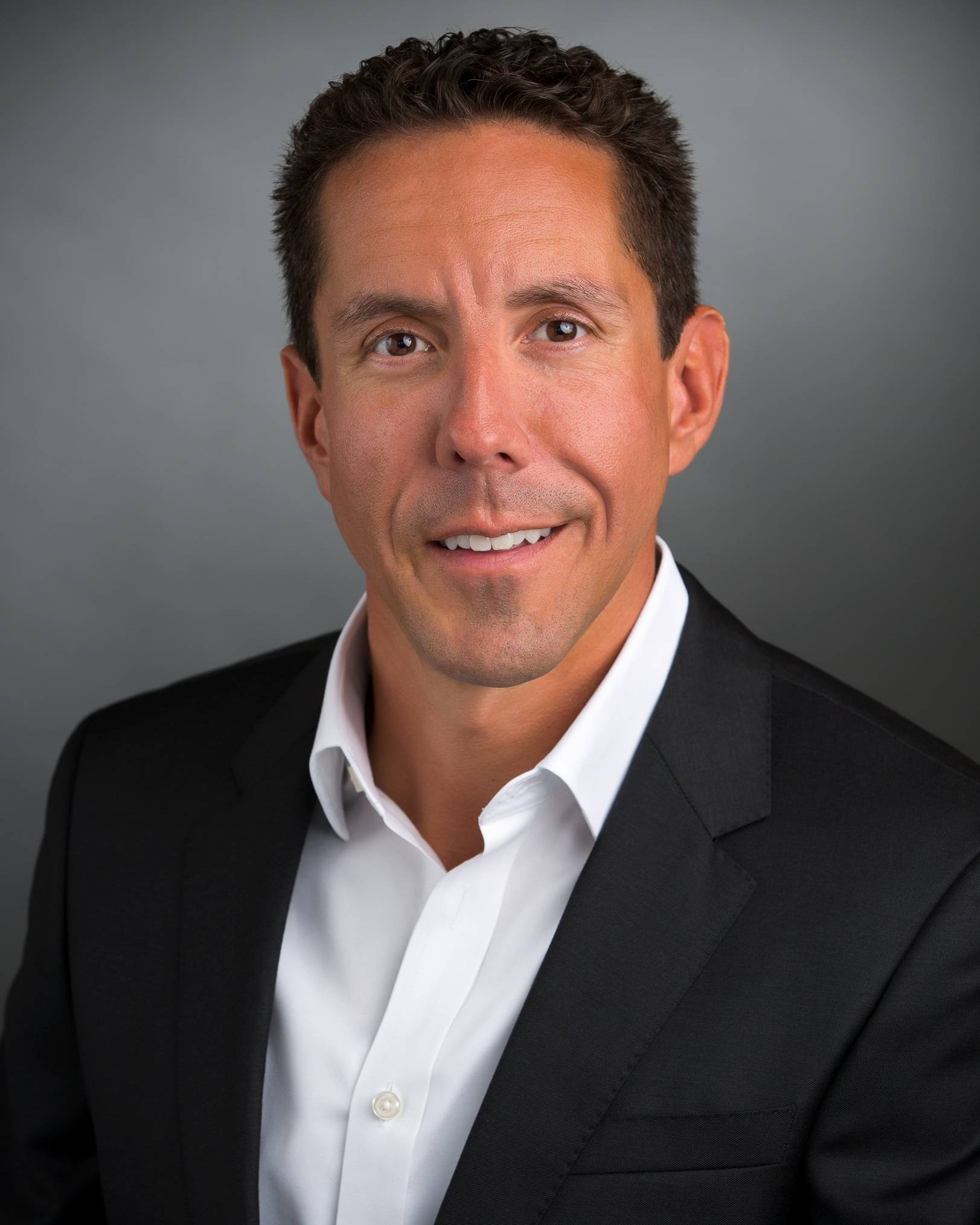 Ryan Malone is the Sustaining Capital Portfolio Manager, and is responsible for recommending capital investment choices across bp’s 7 global refineries, 9 production regions, and across the building alternative energy portfolio. Ryan joined BP in 2002 and has held a number of posts in operations, projects, as well as centralized corporate roles.

Ryan’s career with BP began as an operations engineer in Onshore USA and then led to a number of project engineering and management roles. Ryan worked on the Mardi Gras Transportation System deepwater pipeline project as a construction engineer, and on the Atlantis and Thunder Horse projects in various subsea and project management roles. Ryan was the Project Manager for the Mad Dog Phase 2 Floating Systems scope, and held the position of Director – Global Subsea Systems responsible for delivering all of BP’s subsea systems designs and equipment globally. Ryan was Executive Assistant to the COO - Global Projects, where he helped in the creation of BP’s global projects organization (GPO), and most recently, Ryan was the Head of Projects for bp’s Gulf of Mexico and Canada joint business.

Ryan has a Mechanical Engineering degree with a Minor in Mathematics from Baylor University.