Register for Alumni Week to connect with other alumni during the Student Government Alumni Summit. 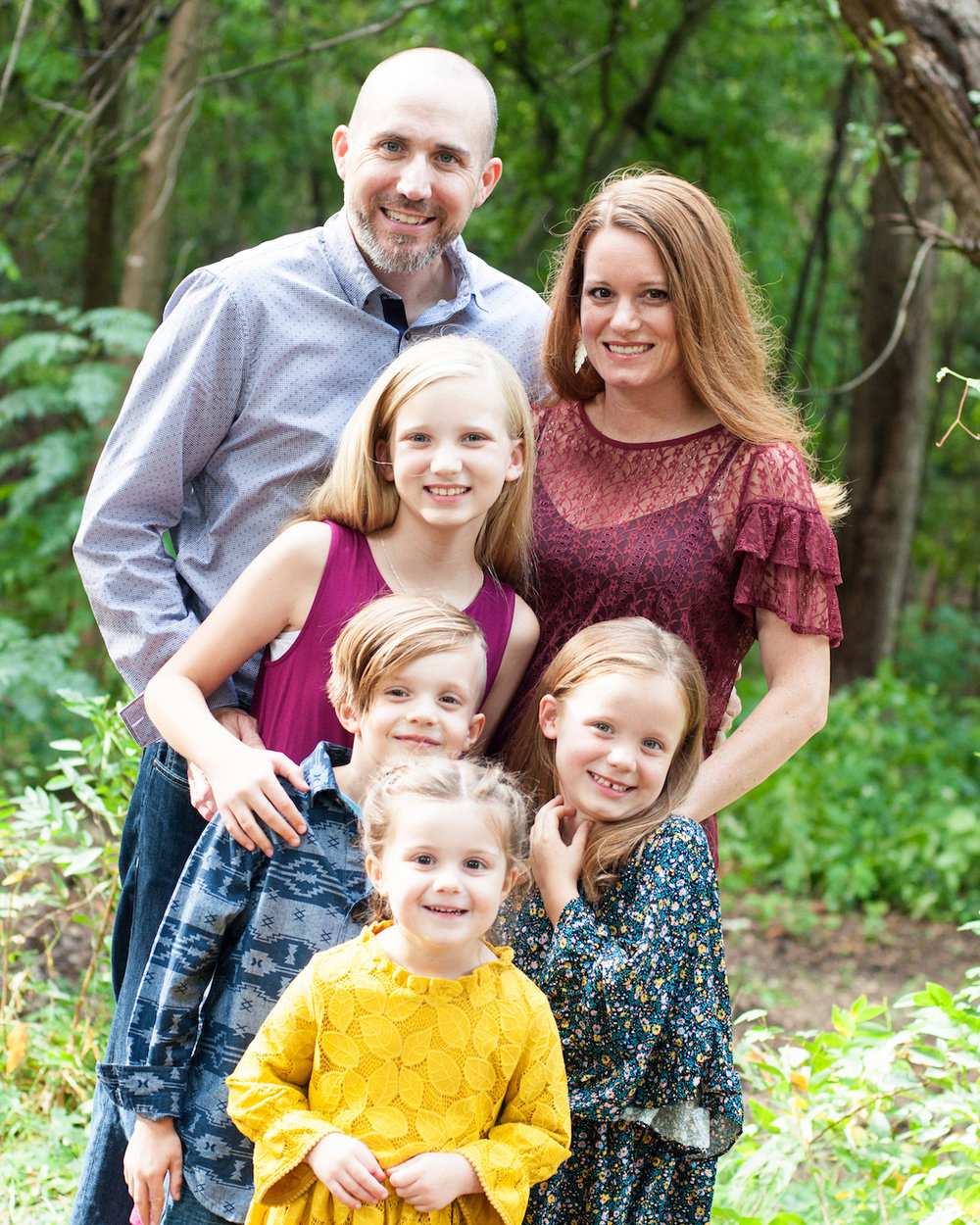 After beginning her career working at a small website company in Arizona, Jennifer Carron joined the Baylor admissions team as the Coordinator of the Admissions Telecounseling program in 2002. For 13 years, she moved throughout the admissions organization, learning and leading operations, marketing, customer service, and admissions functions. In that time, she created a culture of excellence and innovation, leading the transformation from paper to digital, streamlining processes, implementing best-in-class recruitment initiatives, and exceeding expectations. In 2016, she expanded her leadership to include the Student Financial Aid office and in 2019 brought on the Student Financial Accounts team to create a comprehensive Enrollment Management Division. This new organizational structure was created to maximize resources and capitalize on strengths to set and achieve ambitious enrollment goals in support of Illuminate. 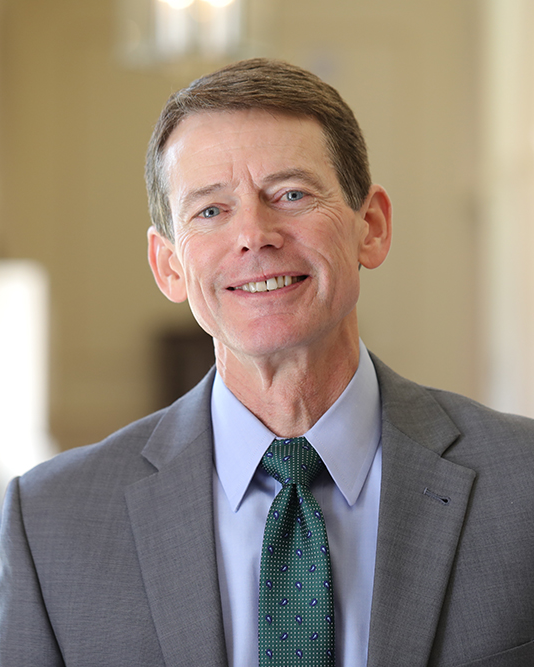 With more than 30 years of higher education experience, Dr. Kevin P. Jackson currently serves as the vice president for student life at Baylor University. In this position, he is responsible for leading a comprehensive student affairs division dedicated to enhancing students' educational, spiritual, cultural, and physical development. Before joining Baylor University in 2009, Dr. Jackson served Texas A&M University for 22 years in positions that included assistant vice president for student affairs and visiting assistant professor with the College of Education and Human Development, director for student activities, and senior associate director of the Memorial Student Center.

Prior to his work at A&M, he served as an associate director for student union and activities at the University of Denver. He earned his doctorate in Educational Human Resource Development from Texas A&M University, his masters in Higher Education Administration from the University of Denver, and his bachelors cum laude in Journalism and Business from the University of North Texas. He is active in the National Association of Student Personnel Administrators (NASPA) serving previously as chair of the NASPA Conference Career Services Committee and most recently as the Texas State Director for NASPA Region III. He has been named an outstanding alumnus of the College of Education and Human Development at Texas A&M University, is a recipient of the Stetson University College of Law, Center for Excellence in Higher Education Law and Policy, Facilitator Award, and has been recognized as a distinguished member of the National Society of Collegiate Scholars.

He and his wife, Garret, an elementary teacher, are parents of three daughters: Taylor, Lauren, and Emily. 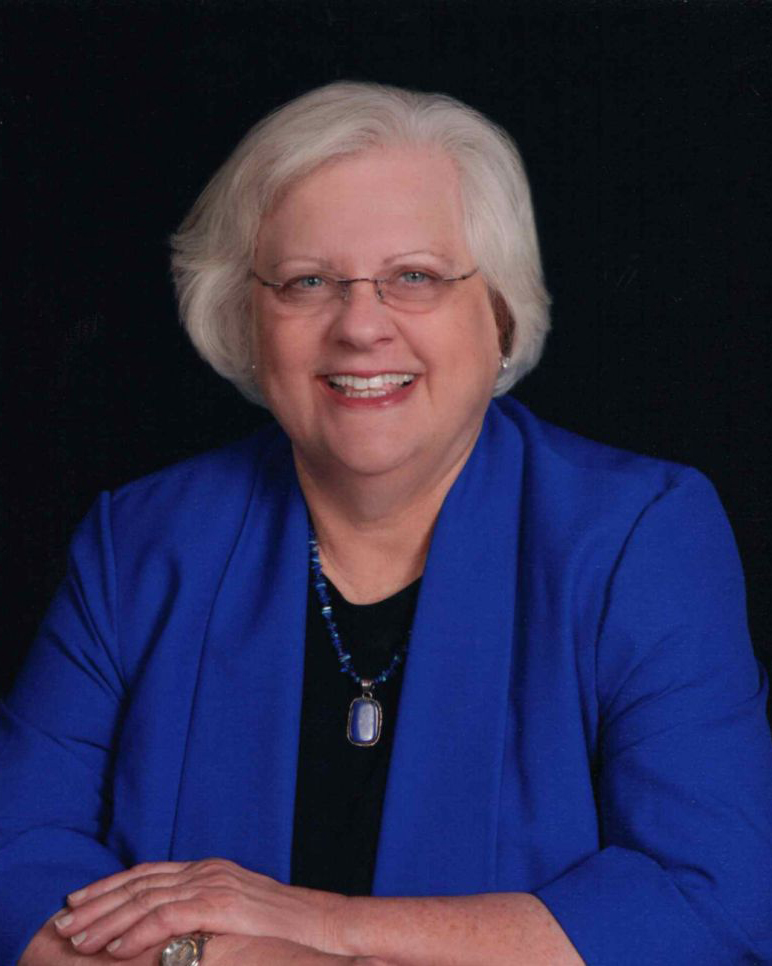 In Spring 2019, Martha Lou Scott, BS ’71, EdD ’84, retired from her role as associate vice president for student life after nearly 49 years of service to the University.

When she accepted a job offer with Baylor’s residence halls office prior to her graduation in 1971, Scott didn’t know she would serve the University community for nearly five decades. Along the way, generations of Baylor students have benefited from Scott’s intentional leadership, mentorship and discipline. 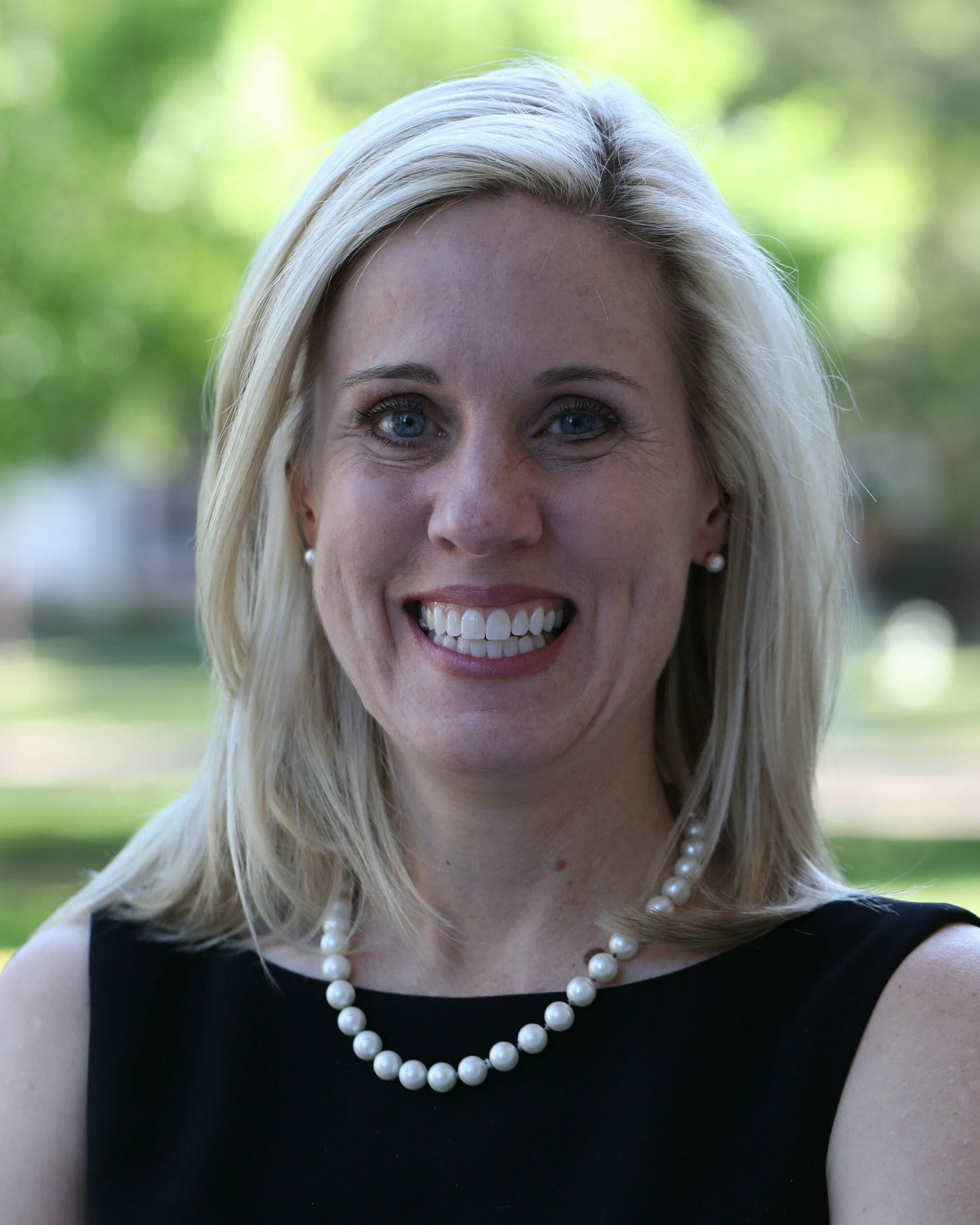 Dr. Vanderpool has been at Baylor since 2004. She holds a Ph.D. from Princeton University and a B.A. from Davidson College. She is currently the Associate Vice Provost for Academic Enrollment Management. Previously, she served as a faculty member in the Modern Languages and Cultures Department and as the Director of CASA, the College of Arts and Sciences Advisement office.

The Associate Vice Provost for Academic Enrollment Management is the academic affairs liaison to Enrollment Management, under the division of Finance and Administration. The Associate Vice Provost oversees the Paul L. Foster Success Center and works with Deans, Department Chairs, and Directors across campus to deepen engagement with recruitment and student success in their respective areas. 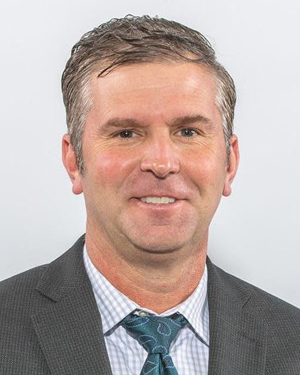 David Wetzel joined the Baylor staff in December 2016. He serves as associate athletics director for football relations.He returned to his alma mater after 25 seasons coaching at the high school level in Texas, including the final 13 years from 2004-16 as head coach and athletic coordinator at Ronald Reagan High School in San Antonio. He also served as the president of the Texas High School Football Coaches Association at the time of his hiring. His overall head coaching record at three high schools was 163-71.