Register for Alumni Week for access to the Behind-the Scenes Tour of Globe Life Field.

Alumni Week registration includes access to Baylor: A Firm Foundation Focused on the Future with President Linda A. Livingstone, Ph.D., the 2021 Football Spring Preview, and much more! 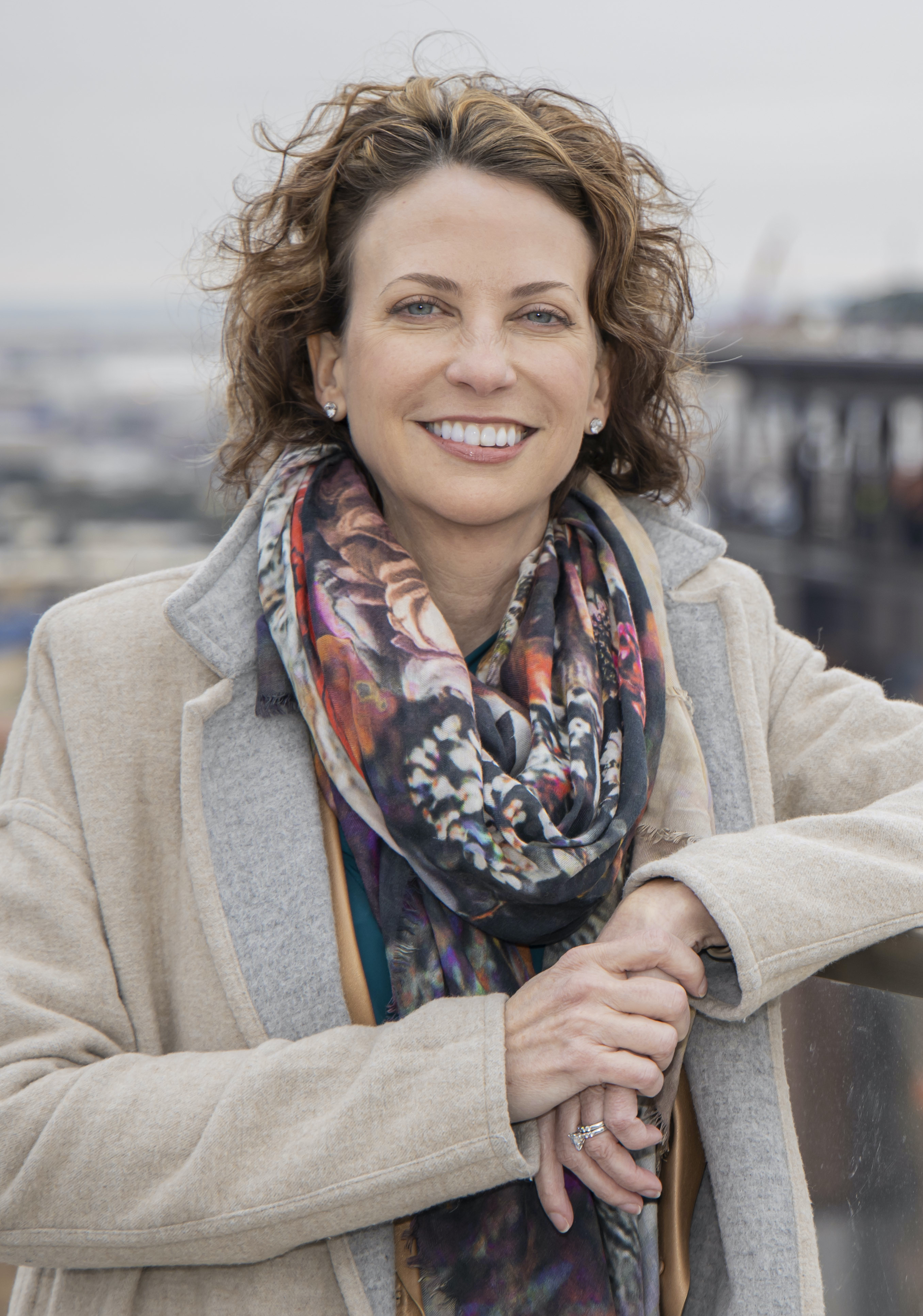 Kellie Fischer serves as executive vice president and chief financial officer of the Texas Rangers major-league baseball team. She earned a B.B.A. in accounting from Baylor in 1995 and is a Texas CPA.

Fischer joined the Texas Rangers baseball organization in 1999. Additionally, she has served in a variety of roles for the former parent company of the Rangers, Southwest Sports Group, as well as the Dallas Stars. Fischer oversees all financial matters and purchasing for the Rangers and serves on the Board of Directors for the Texas Rangers Baseball Foundation.

Fischer has been instrumental in a number of the Rangers’ growth initiatives over the past two years. In addition to aiding the development of an Urban Youth Academy in West Dallas, Fischer was key in the development and construction of the Rangers’ new Dominican Republic baseball academy which opened in November 2019. She also has been involved among the organization’s leaders who are bringing to fruition the team’s new Globe Life Field and Texas Live!

In January 2020, Fischer was named Baylor's Alumna of the Year, an award that honors a graduate or graduates who have demonstrated remarkable achievement in the previous year.