Join us for a chat with Hankamer School of Business Alumna Stephanie Young, president of Consumer Products, Games and Publishing at The Walt Disney Company. During the hour-long discussion, she will share highlights from her career journey, pull back the curtain on what it’s like to be a leader at Disney, and share advice for those looking to grow in their own careers.

Register for Alumni Week to view the Lunch & Learn with the Hankamer School of Business. 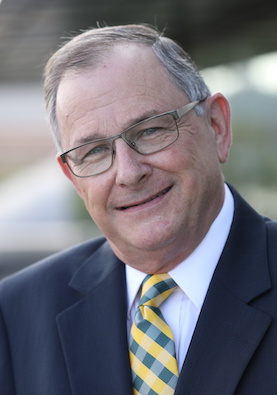 As the dean of the Hankamer School of Business since 1997, Terry S. Maness, DBA, has been the driving force behind a period of growth and acclaim for the Hankamer School of Business. A Baylor alumnus, Dr. Maness received his undergraduate degree in economics in 1971, followed by his master’s degree in finance in 1972. Terry and his wife, Nancy, moved to Bloomington, Indiana, in 1973, where he began his DBA in finance at Indiana University.

In 1977, Dr. Maness returned to Baylor as an assistant professor of finance. Dr. Maness served as the Carr P. Collins Professor of Finance and Chairman of the Department of Finance, Insurance and Real Estate prior to his role as Dean. After 43 years in higher education, Dean Maness has announced his plans to retire from his position leading the School of Business once a new dean has been named for the School. 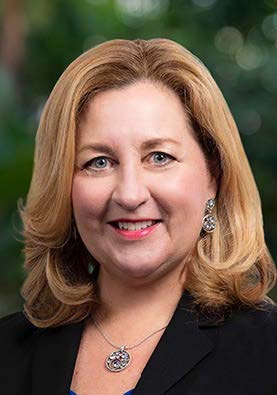 Stephanie Young (BBA ’86) is the president of Consumer Products, Games and Publishing (CPGP) for The Walt Disney Company. In this role, she oversees the company’s global efforts to bring its iconic characters and beloved stories to life through immersive products and experiences. Under her leadership, this business is responsible for creating and delivering products across a variety of channels –including Disney store, shopDisney, Disney Parks and through retail and e-commerce partners –as well as managing the world’s largest licensing organization spanning numerous categories. Stephanie also leads the company’s games and interactive experiences businesses, as well as Disney Publishing Worldwide, one of the world’s largest publishers of children’s books and magazines.

Stephanie has worked at Disney for nearly 30 years, serving in roles as diverse as president and managing director for the Hong Kong Disneyland Resort, senior vice president and head of operations for the Disneyland Resort, and as an auditor and finance analyst. In her service for the company, she has focused on facilitating unforgettable experiences for the parks’ guests through operational excellence, while driving commercial strategies that produce strong financial results.