Baylor>Alumni>Alumni Connect>Events>Lunch with a Legend: Celebrating the Legacy of Dutch Schroeder 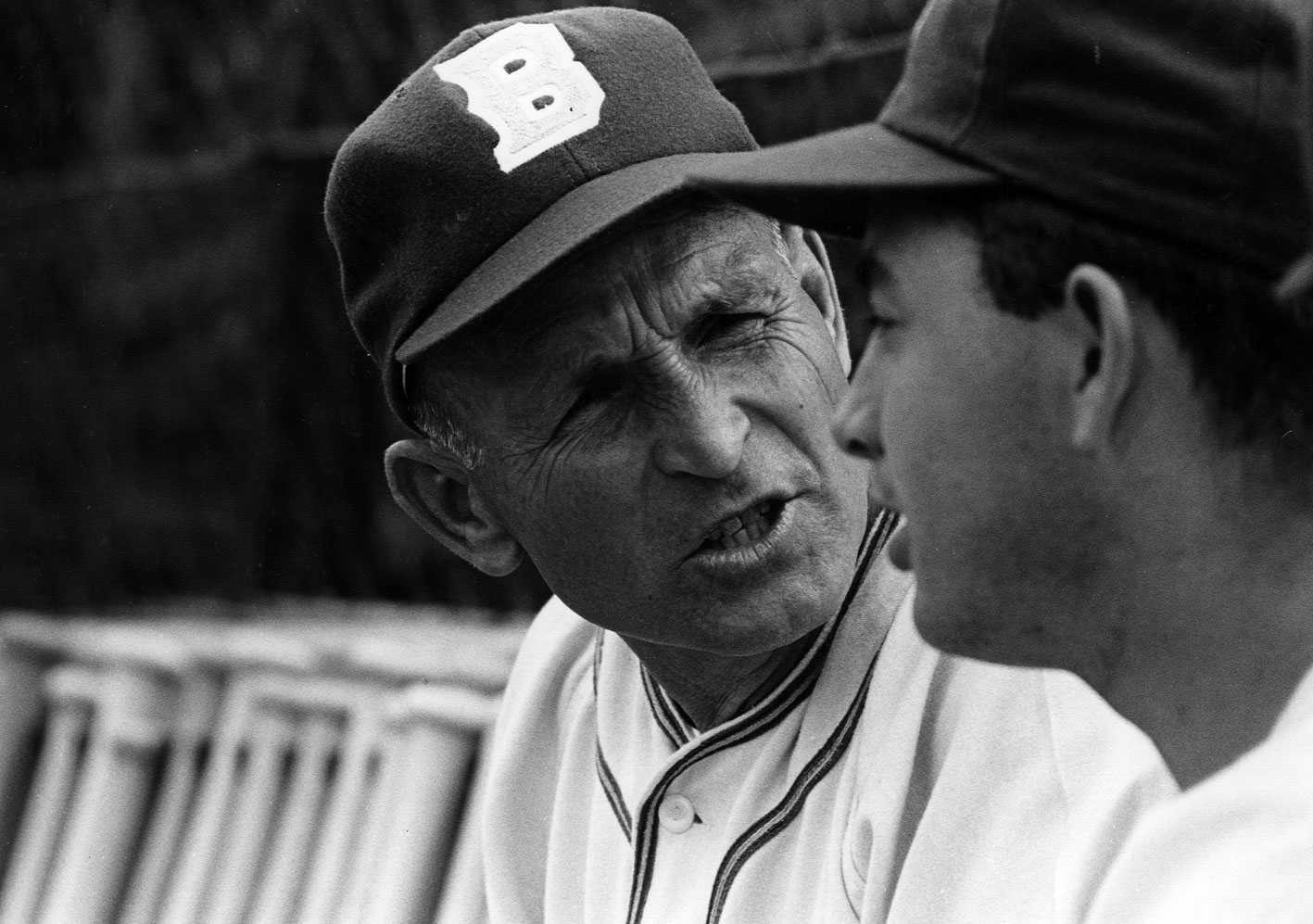 Lunch with a Legend: Celebrating the Legacy of Dutch Schroeder

This event is postponed until further notice.

Join friends, neighbors, players, students and colleagues of Dutch Schroeder in a virtual Lunch with a Legend, to honor the life and legacy of a mentor to many within the Baylor Family.

Schroeder ('49), a two-year baseball letterman at Baylor after returning from service in World War II, devoted much of his life to his alma matter as a baseball coach, teacher, volunteer director of the "B" Association and one of Baylor Athletics' biggest fans. 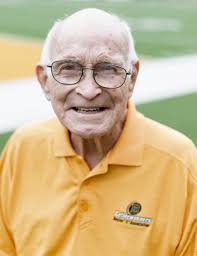 Emil Ernest “Dutch” Schroeder, Jr. passed away Oct. 2, 2020, in Clifton, Texas, at the age of 96, after a long life filled with many friends and a passion for Baylor University.

Schroeder went 198-165 in 12 years as the head baseball coach and led the Bears to the 1966 Southwest Conference Championship.