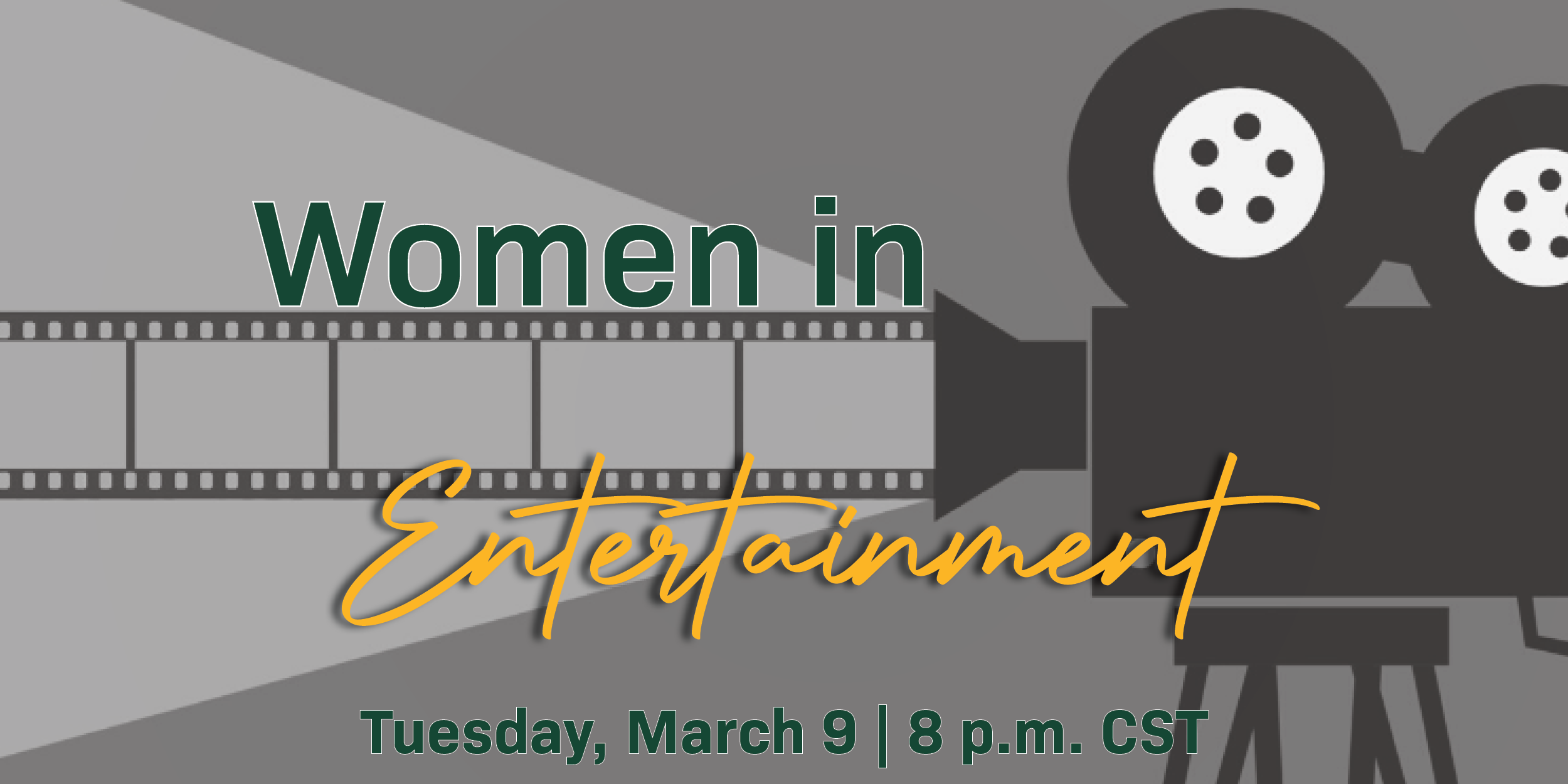 hosted by the Baylor Alumni Entertainment Group
on Tuesday, March 9, 2021

The Baylor Alumni Entertainment Group and College of Arts and Sciences Board of Advocates hosted a Q&A panel discussion with three prominent Baylor alumnae making their way in the entertainment industry. Guest speakers Kara Killmer (BFA '10), Liz Suggs (BA '07, MA '08), and Mallory Thomasson (BA '11) discussed their education at Baylor University and how it prepared them to be successful in their industry.

Learn More About Our Featured Entertainers 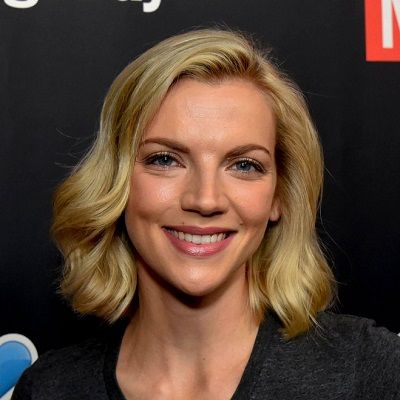 Kara Killmer currently stars in the TV series Chicago Fire as Sylvie Brett, the dependable paramedic who transferred to Firehouse 51 from a rural fire department in Indiana.

Killmer moved from Texas to Los Angeles and was selected from thousands of young actors to star in the Hulu original series If I Can Dream, a show created by Simon Fuller that explored the lives of aspiring actors. Following the series, she was immediately cast in the leading role in the independent film Beyond the Mask and followed the film with a role in the USA pilot Horizon produced by Gale Ann Hurd. Shortly thereafter, she was cast in her first leading role in the NBC pilot Tin Man.

When Killmer is not working, she enjoys writing, painting, hiking and spending time with family and friends. Killmer was born in Crowley, Texas. She graduated from Baylor University in 2010 with a BFA in Theatre Performance.

TV, feature, and award-winning musical writer, most recently on the Matt Groening Netflix TV comedy Disenchantment. Her musical work was most recently featured in her concert at the Kennedy Center. Liz is the bookwriter and lyricist for the romantic musical comedy, One Good Day (music by Rona Siddiqui) which won the ASCAP Mary Rodgers/Lorenz Hart Award, the ASCAP/DreamWorks Musical Theatre Workshop with Stephen Schwartz and was named Best New Musical of the Year by the Festival of New American Musicals. Her musical comedy Real Hard Math (music by Josh Jung), based on her time as a high school teacher, first aired on the PBS Television Series, Musicals in the Making. Liz wrote for the acclaimed theatre webseries, Submissions Only, which EWeekly called, “the best show not on TV”. Liz often writes with her sister Jes, and she’s written TV, pilots and musical features for DreamWorks AnimaFon, Disney, Hulu and many others.

Originally from Texas, Liz holds a Master’s in Journalism from Baylor and worked as a reporter and wrote columns for the Dallas Morning News. She worked as an assistant on Aaron Sorkin’s The Newsroom, Jason Katims’ Parenthood, and holds an an MFA from NYU Tisch’s Graduate Musical Theatre Writing Program. Liz’s lyrics and songs, written with a number of composers and friends, have played at Lincoln Center, the Kennedy Center, the New American Musicals Showcase, the Kansas City Symphony, Disney Channel, Netflix, on Brian Stokes Mitchell’s newest album, and more. 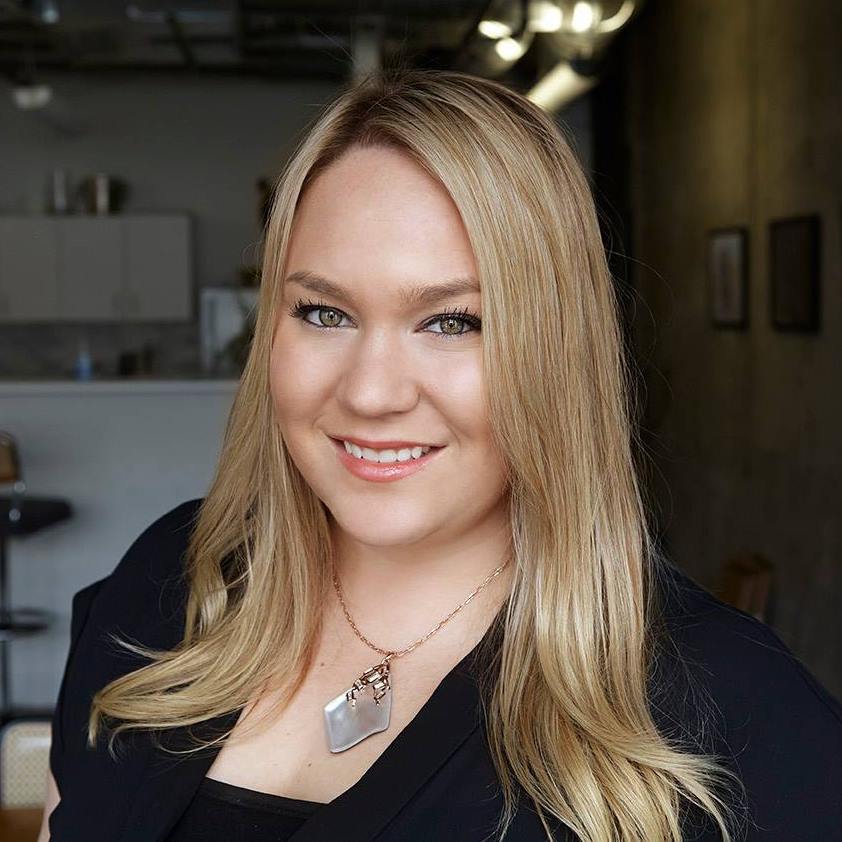 Mallory Thomasson is a marketing executive and currently the VP of Marketing for Endeavor Content, specializing in film marketing, advertising, campaign strategy, film festivals and events. She works across a wide slate of independent and studio films in various capacity, most recently including the Russo Brother's Cherry, Bill & Ted Face The Music, Sundance hit Passing, Chloe Grace Moretz starrer Shadow In The Cloud, Naomi Watt's Penguin Bloom, Fatale, and Lin Manuel Miranda's documentary We Are Freestyle Love Supreme. Endeavor Content is a division of Endeavor (formerly WME | IMG), a global leader in sports, entertainment and fashion operating in more than 30 countries.

Prior to Endeavor Content, Mallory was the Director of International Marketing at Bloom and started her career at production and sales company Exclusive Media.

Mallory graduated from Baylor University in 2011 with B.A. in Film and Digital Media. She has served on the board of the Los Angeles Kappa Alpha Theta Alumni chapter and is currently serving as a Deacon at Bel Air Church in Los Angeles where she is also a member of the choir.

About the Baylor Alumni Entertainment Group

The Baylor Alumni Entertainment Group engages, encourages and empowers alumni, friends and students of the Arts by connecting them through exclusive events, screenings and performances. We seek to build community among our graduates and establish lasting commitment to the Arts by creating opportunities for current students and celebrating the accomplishments of our alumni.