Baylor>Alumni>Alumni Connect>Events>Lunch with a Legend: Baylor Men's Basketball Through the Years

Lunch with a Legend: Baylor Men’s Basketball Through the Years

We heard from former players of Head Coach Scott Drew on his special approach to developing athletes physically, mentally and spiritually, and enjoy stories from some of the program’s most celebrated stars. 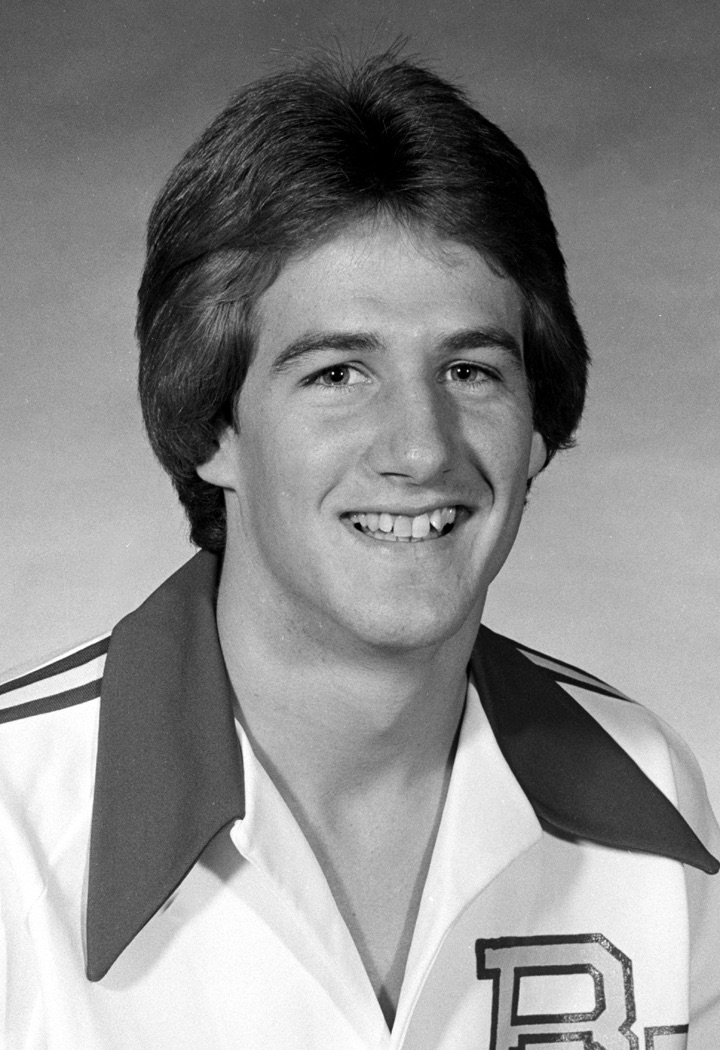 Nunley ranks 7th in program history with .825 free throw percentage, and held the single-season record for 38 years before Manu Lecomte broke it in 2018.

He is in his 40th season serving as a color analyst on Baylor Basketball broadcasts. 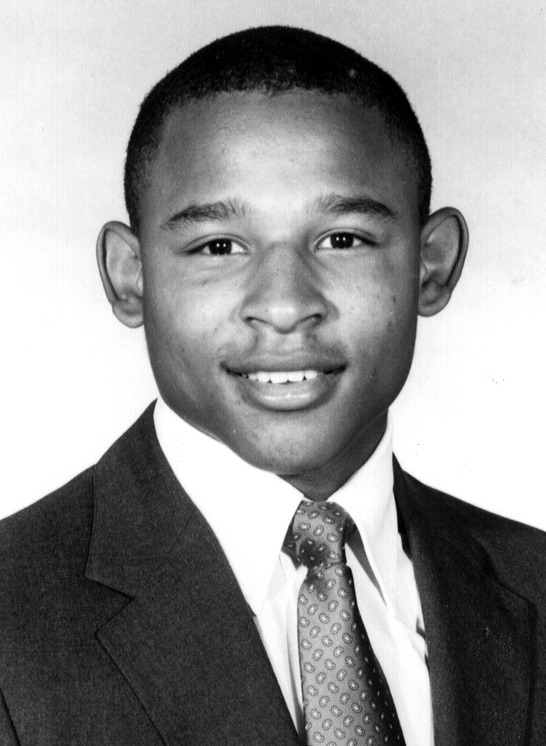 Wesley worked with 2008-09 Baylor Basketball team as student manager while completing his degree.

In 2007, he was inducted into the Baylor Athletics Hall of Fame. 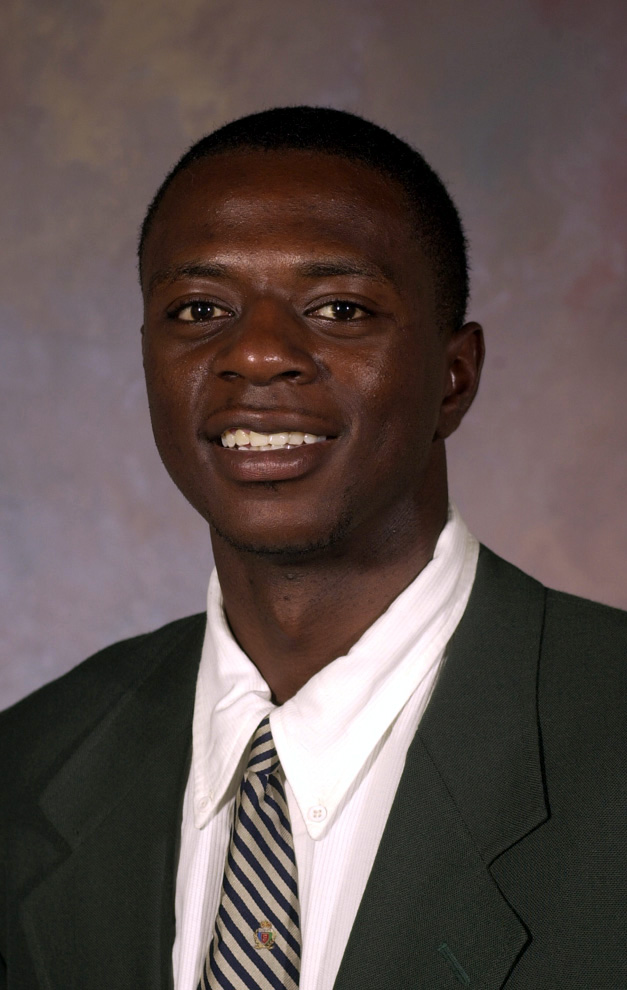 Two-year starter at Baylor in 2000 and 2001, Terry Black (BS ’11) still holds a school record with 2.55 steals per game. Black earned first-team All-Big 12 honors as senior and helped the Bears to the team's first postseason appearance in 13 years.

One of his memorable performances includes a 2001 upset win over No. 6 Kansas with 20 points, including a pair of highlight-reel dunks, 6 rebounds and 4 steals.

His 8-year professional career took him to Europe with stops in Italy, Germany, South Korea and Finland. Black returned to Baylor and completed his degree in August 2011.

In 2015, Black was inducted into the Baylor Athletics Hall of Fame. He is also a member of Baylor’s 2006 All-Centennial Team. 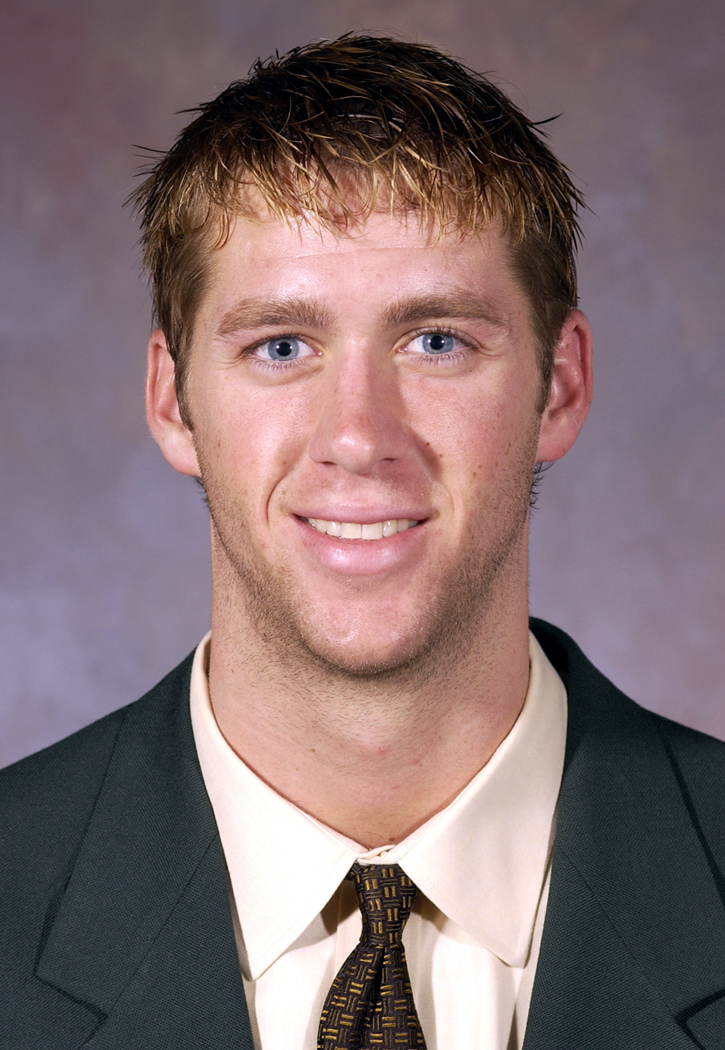 Davis made 56 starts at Baylor and finished his career as the second-best shot blocker in program history with 1.3 blocks per game.

He graduated from Baylor in 2002 and earned a master’s degree in 2006. Davis joined Baylor Advancement in 2008, where he currently serves as associate vice president for development. 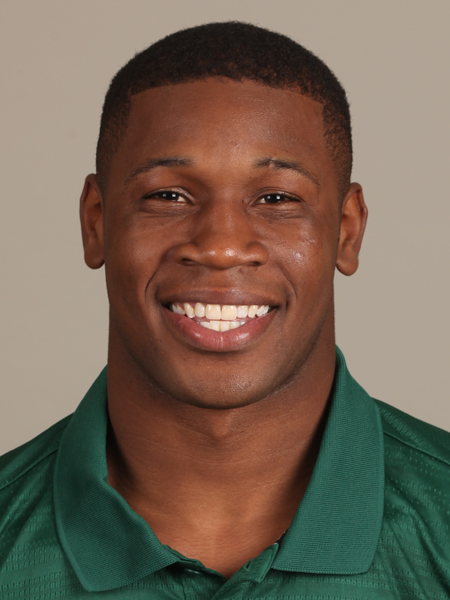 Tweety Carter played (BS ’10) in 131 games over four years at Baylor, including 89 starts. He helped lead Baylor to two NCAA Tournament appearances, including the 2010 Elite Eight.

Carter was the first McDonald’s All-American to sign with Baylor when he joined the Bears in 2006. He ranks 8th in program history with 1,437 career points and 3rd with 274 made 3-pointers.

Since graduating from Baylor in 2010, Carter has played professionally across Europe. 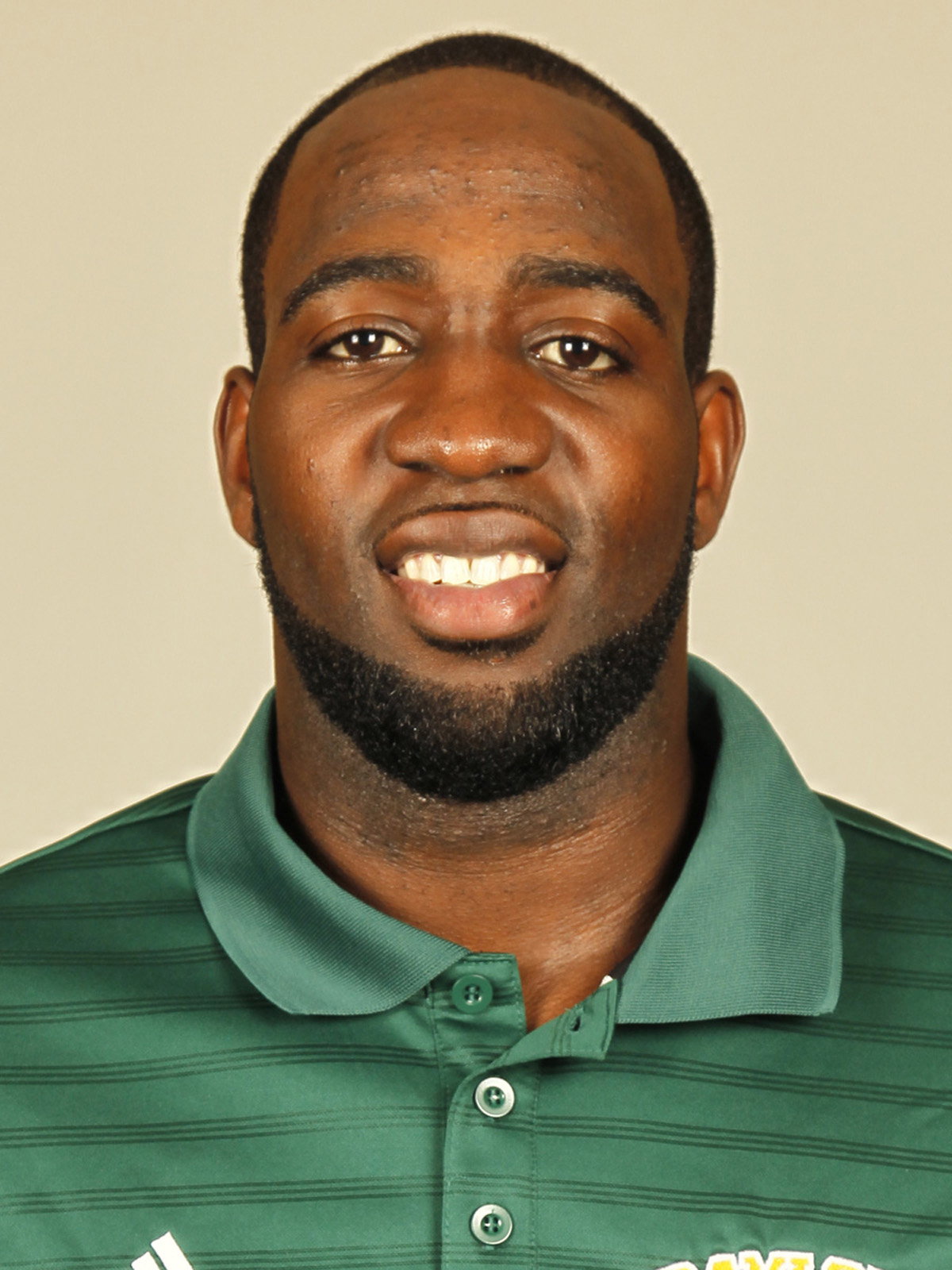 Acy was selected by the Toronto Raptors in the 2012 NBA Draft and played 7 seasons in the NBA with the Raptors, Kings, Knicks, Mavericks, Nets and Suns. 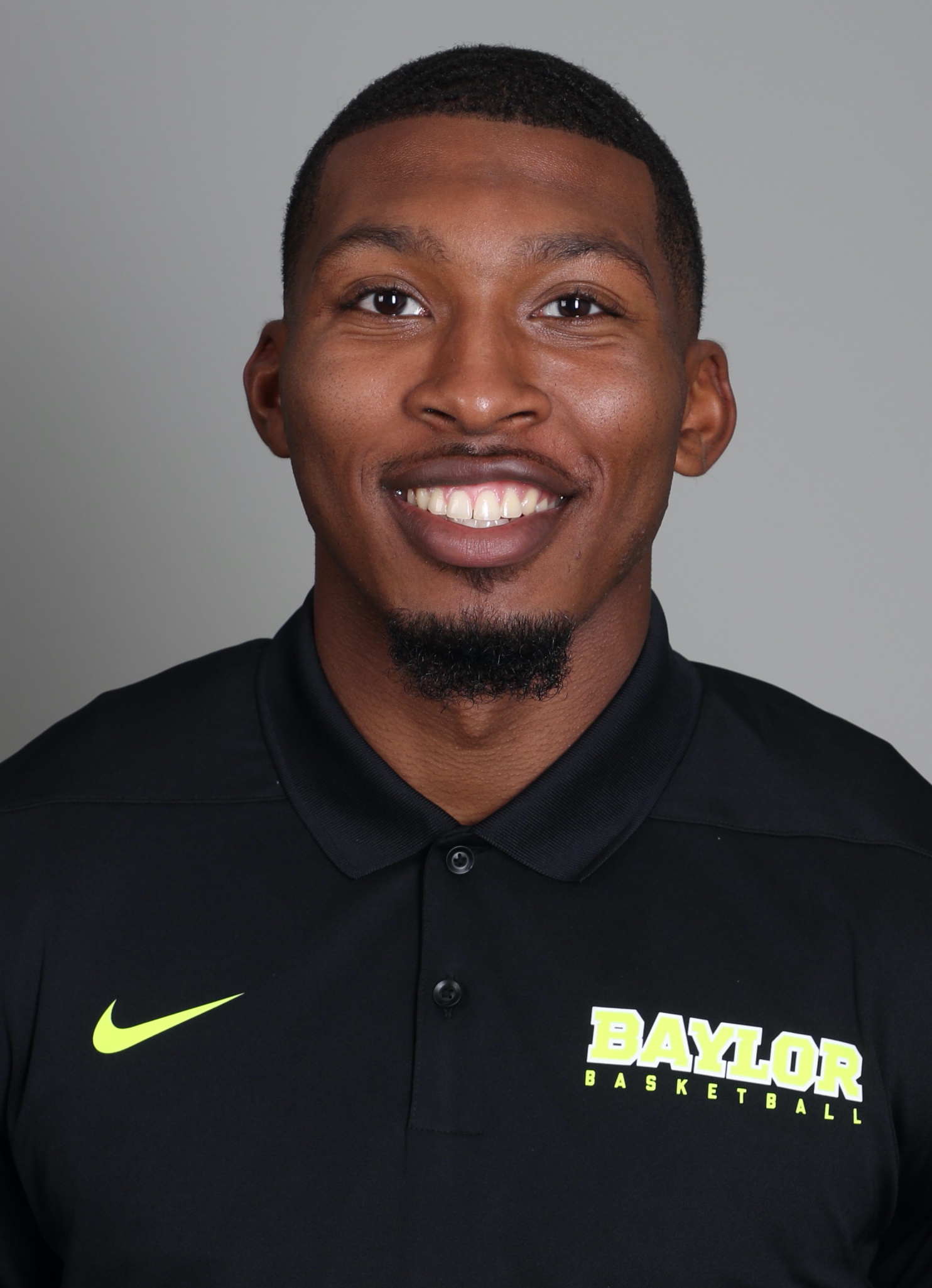 Four-year letterwinner from 2016 through 2019, King McClure (BS ’19) played in 129 games. Overcoming what was initially diagnosed as a career-ending heart condition as a freshman, McClure helped the Bears attain the first No. 1 national ranking and Sweet 16 berth in 2017.

One of his memorable performances includes a 2017 comeback from a 20 point deficit to defeat Louisville and win the 2017 Battle 4 Atlantis.

After graduating from Baylor, McClure became the youngest college basketball analyst ever hired by ESPN.

Join the Fast Break Club or the Three-Point Club today and share in the excitement that Coach Drew and his staff are bringing to Baylor Men's Basketball!

In recent years, membership dues aided in installing a new floor and video scoreboards. Many more improvements can be made this year, but they can't happen without you!

To give to Baylor Basketball without joining the Fast Break or the Three-Point Club, select the button below.