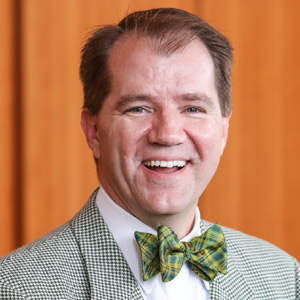 Reverence for the law inspired the distinguished career of Don Willett, whose skilled service as legal counsel and jurist has influenced policy and advanced justice at the highest levels of government. The Texas Supreme Court Justice desired to be a lawyer from a young age, influenced by the legal challenges his family faced when his adopted father passed away without a will. He was appointed by Gov. Rick Perry in August 2005 to fill a vacant seat and was re-elected in both 2006 and 2012, earning the highest vote total in Texas history. He served in the White House as special assistant to President George W. Bush and in the Justice Department. He recently made the short list for Trump’s US Supreme Court nomination to replace the late Justice Antonin Scalia.