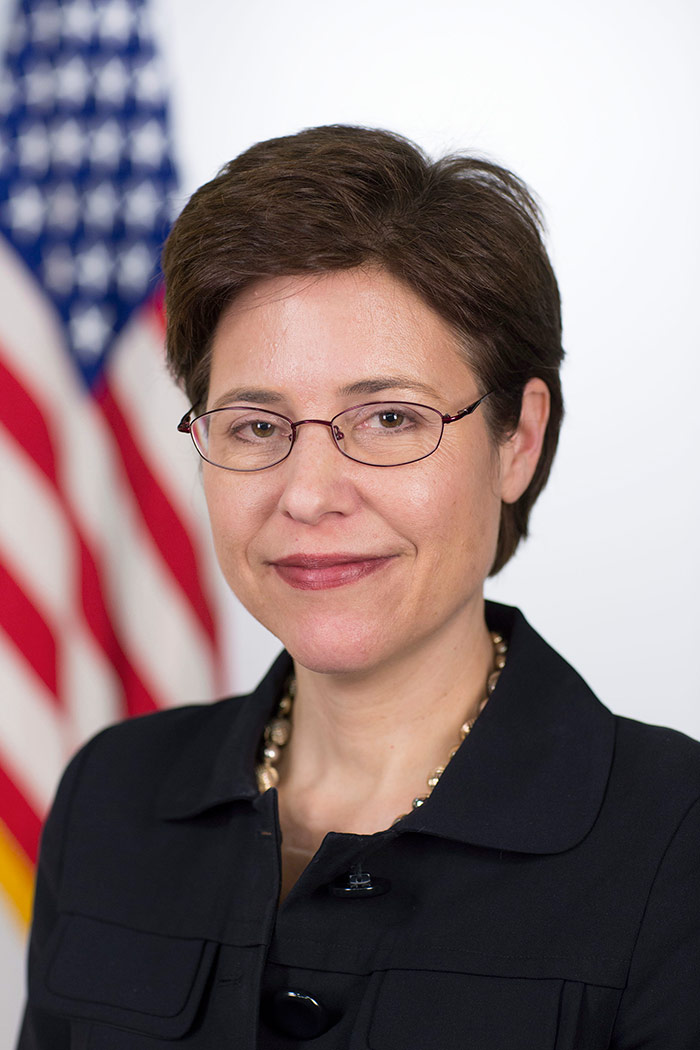 As the Special Assistant to the President of the United States and Executive Director of the White House Office of Faith-Based and Neighborhood Partnerships, Melissa Rogers, BA ’88, plays a crucial role in serving people in need all over the U.S. She brings people together, forming partnerships among federal agencies and community groups to more efficiently and effectively tackle society’s significant issues, such as poverty and hunger, job training and workforce development, and disaster response.

President Barack Obama appointed Rogers to chair his inaugural Advisory Council on Faith-Based and Neighborhood Partnerships in 2009 and to her current role in 2013. She directs initiatives across multiple constituencies and departments, including Labor, Homeland Security, Agriculture, Commerce, Education, Health and Human Services, Housing and Urban Development, Justice and Veterans Affairs, as well as the Small Business Administration and the U.S. Agency for International Development. In 2011, she was named to a subgroup of the State Department’s Religion and Foreign Policy Working Group. She worked with the National Security Council to coordinate policy issues in connection with Pope Francis’s visit to the White House in 2015.

Rogers formerly served as director of the Center for Religion and Public Affairs at Wake Forest University Divinity School and as a nonresident Senior Fellow in the Governance Studies program of The Brookings Institution. She also was the executive director of the Pew Forum on Religion and Public Life and general counsel of the Baptist Joint Committee for Religious Liberty. Rogers has testified before subcommittees of the U.S. Senate and House Judiciary Committees.

Rogers says attending Baylor is a family tradition—her grandfather, parents, an aunt and uncle and many more relatives attended Baylor. A member of Phi Beta Kappa and Omicron Delta Kappa national leadership honor society, she went on to earn her law degree from the University of Pennsylvania Law School, where she was a member of the National Moot Court Team.

A recipient of the Young Alumni Award in 2002 and the Abner V. McCall Religious Liberty Award in 2010, Rogers has stayed connected to Baylor in a number of ways, including working with Baylor University Press on a casebook she coauthored, Religious Freedom and the Supreme Court, and with Dr. Jim Curry, director of Baylor’s Washington Internship Program. In 2013, she was the keynote speaker at the Hunger Summit, hosted by Baylor’s Texas Hunger Initiative.