Contributions to the Professions

Contributions to the Professions: Healthcare & Medicine 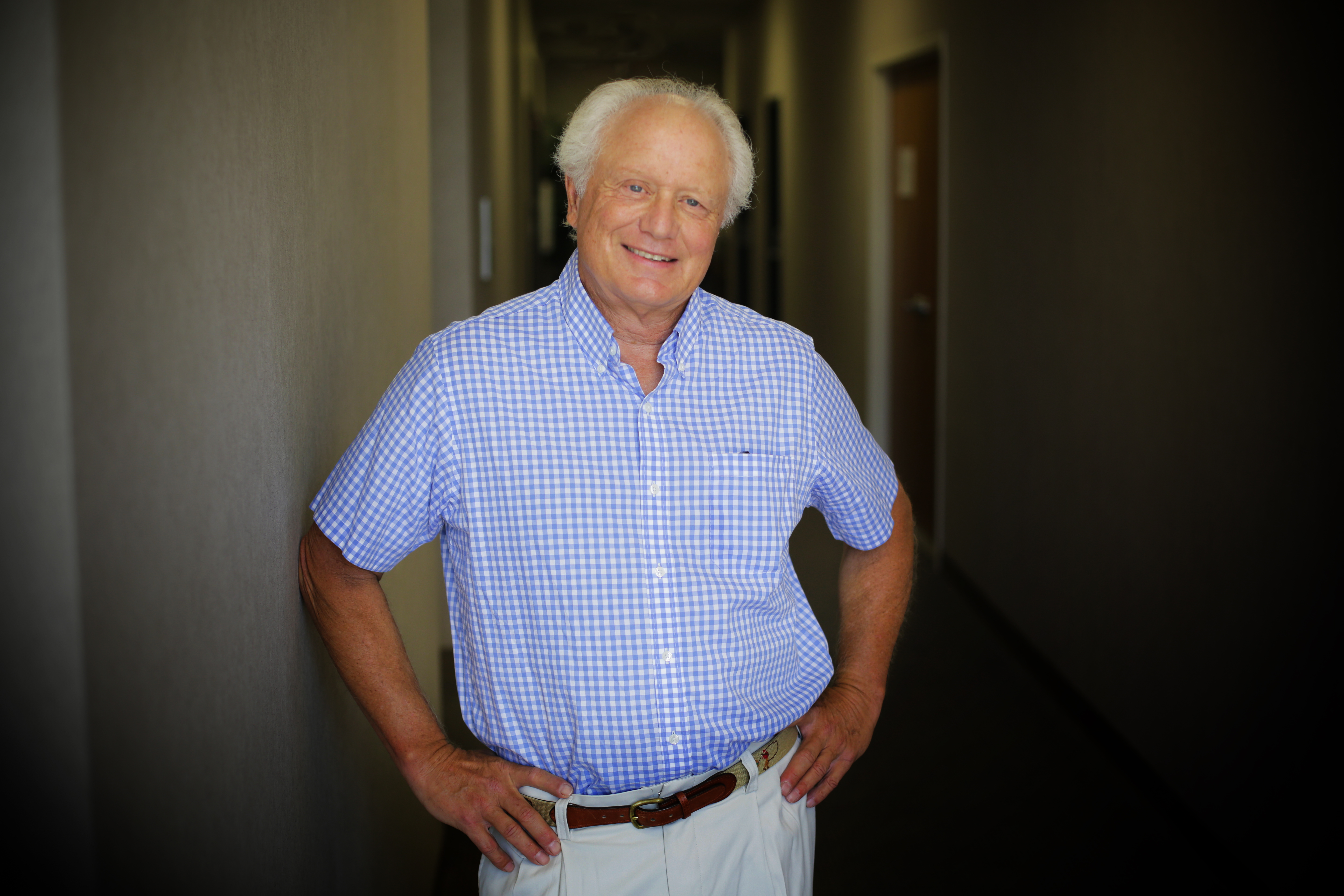 As a cardiologist for the past 30 years, Dr. Michael Attas, BA ’69, treated the hearts of Central Texans, including many of the Baylor professors and administrators who influenced him as a student. In addition to serving for more than 20 years as chief cardiologist at Hillcrest Baptist Medical Center, he found time to teach classes at Baylor, graduate from seminary and serve as an Episcopal priest.

To better serve patients as people, Attas believes that future healthcare practitioners need a foundation beyond excellent healthcare training. He found that Baylor University administrators and department chairs were receptive to this idea, and in 2004 the Medical Humanities program at Baylor was born. He served as founding director for the first few years and then taught various classes until retiring last year.

The program, the first of its kind in the nation, takes students through an interdisciplinary course of study that combines the humanities, social science and the arts. Students study ethics, literature, philosophy, history and more together with Baylor’s outstanding training in the sciences. Other universities have introduced similar concepts after observing Baylor’s success with the program, but relatively few such programs exist throughout the nation.

Attas came to Baylor on an athletic scholarship and was a linebacker on the football team from 1965-67. A self-described “ordinary jock” upon arriving at Baylor, he became inspired by the personal interaction with faculty, which stimulated and expanded his thinking.

He majored in psychology and added the pre-med track his sophomore year, eventually quitting football his senior year to focus on his studies. Attas was extended a helping hand by legendary physics professor Dr. Robert Packard, who offered him a paid position teaching physics labs and wrote a letter of recommendation that Attas credits with helping him get into medical school.

Today, Dr. Attas is retired from his roles as a cardiologist and professor, giving him more time to spend time with his wife, Gail, who he met at Baylor. Members of the Baylor Bear Foundation, the couple established the Dr. and Mrs. Michael Attas Annual Medical Humanities Scholarship and also support athletic scholarships.

Contribution to the Professions: Research 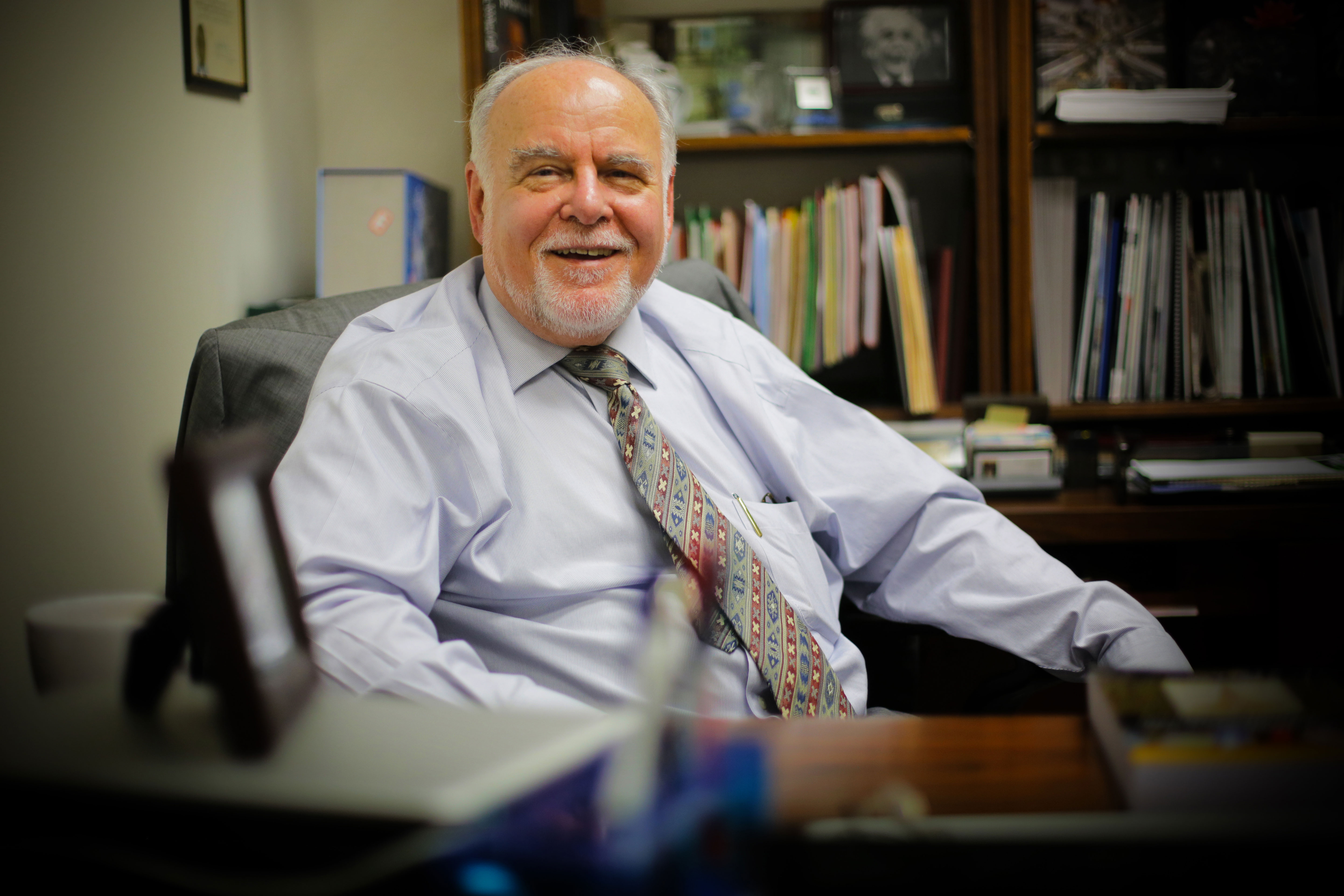 The research of Dr. Harry Fred Tibbals III, BS ’65, has led to devices, technologies and treatments that improve quality of life and deepen understanding of the physical world. He has developed methods to measure pressure in the eye for Glaucoma research and in muscles, such as labor contractions in childbirth, and to monitor the effects of anesthesiology and the functionality of space suits and vehicles. He led teams that developed the first digital cardiology catheterization imaging systems for minimally invasive heart vessel repair.

A chartered chemist with expertise in spectroscopy, mass spectrometry and electrochemistry, Tibbals has researched in chemistry’s application to biomedicine, energy and sustainable engineering. He has authored dozens of journal articles and award-winning books on nanoscience, nanotechnology and nanomedicine. He also created computer software that applies mathematics to chemistry, physics, medicine and to industrial control and communications, including financial transactions.

The first in his family to go to college, he attended Baylor on a scholarship, earning a degree in chemistry and mathematics. As an undergraduate research and teaching assistant in Baylor’s chemistry department, he worked on electrochemistry research for NASA and other research projects for fuel cells, catalysis and all aspects of electrochemistry. He played in the Baylor Symphony, served with BSU missions and as President of the Baylor Student Chapter of the American Chemical Society, attended First Baptist Church and volunteered as a tutor and scoutmaster at the Waco State Children’s Home.

Tibbals went on to earn a PhD in chemistry from The University of Houston and spent five years in Houston working on computer applications in mass spectrometry, ion physics, space exploration and medical radiology. He completed an SRC Postdoctoral Fellowship at the University of Leicester in England and during the 1970’s had tenure at Glasgow University in Scotland and was a Durham University [England] Fellow.

Currently a research professor in the School of Engineering at the University of Texas at Arlington, he advises UTA graduate students on projects ranging from biomaterials for bone repair to advanced photovoltaics. He reviews research for the National Institute of Health and scientific journals, as well as advising technology firms and their venture backers. Tibbals is married to Cindy Gillean Tibbals and has two children–Faith Tibbals Iverson and Samuel Thornton Tibbals.