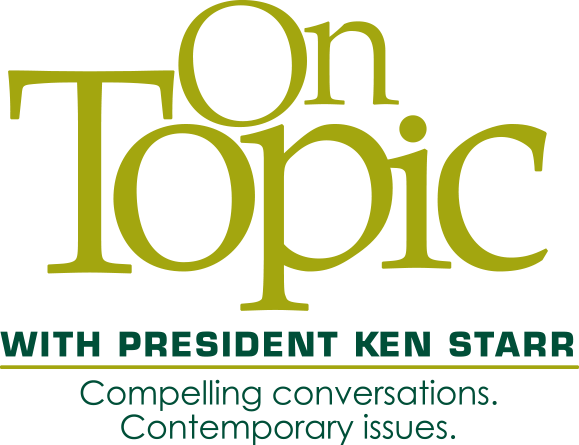 On Topic with David Brooks 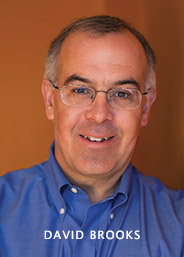 One of America's most prominent political commentators, David Brooks writes a bi-weekly op-ed column for the New York Times and is a regular analyst on PBS NewsHour and on National Public Radio's All Things Considered.

On Topic with Rudy Giuliani 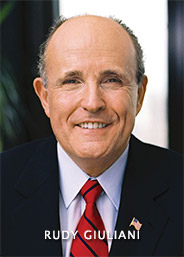 Former New York City mayor Rudy Giuliani joined Baylor President and Chancellor Ken Starr for the fall edition of On Topic. Giuliani, the chief executive of the largest city in the U.S., who much of the world turned to in a time of crisis, shares his unparalleled insights on leadership, courage and the most pressing issues of our time.

On Topic with Joe Lieberman 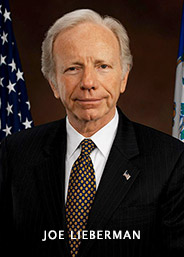 Former U.S. Senator and 2000 Democratic Party Vice President Nominee Joseph Lieberman joined Baylor President and Chancellor Ken Starr for the spring edition of On Topic. Lieberman served four terms in the U.S. Senate, from 1989 to 2013, and three terms as chair of the Senate Homeland Security Committee.

On Topic with Frank Wolf 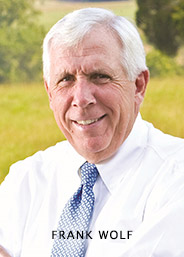 On Topic with Richard Joel and John Garvey

On Topic with Sean and Leigh Anne Tuohy 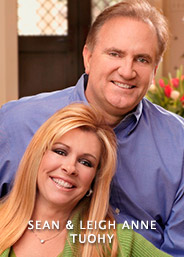 Restaurateurs and authors Sean and Leigh Anne Tuohy and their family are the subject of Michael Lewis's book The Blind Side: Evolution of a Game, which tells the story of how the family adopted future University of Mississippi and Tennessee Titans offensive lineman Michael Oher while he was in high school.

On Topic with Juan Williams 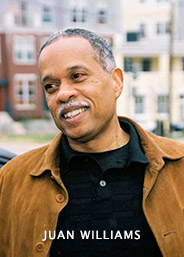 Juan Williams is a prominent journalist, speaker, and political commentator. The author of Thurgood Marshall: American Revolutionary and Muzzled: The Assault on Honest Debate, he serves as a Fox News political analyst and former host of NPR's "Talk of the Nation."

On Topic with Alan Dershowitz 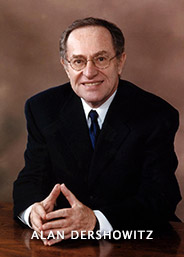 Alan Dershowitz is the Felix Frankfurter Professor of Law at Harvard Law School. The author of more than 30 books of nonfiction and fiction, including the New York Times bestseller Chutzpah, he is an expert in civil rights and civil liberties, trial practice, and comparative and foreign law. He has been the recipient of numerous academic awards, including a Guggenheim Fellowship for his work on human rights and a fellowship at the Center for the Advanced Study of Behavioral Sciences.

On Topic with Os Guinness 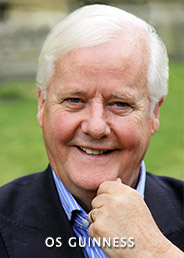 Os Guinness is a prominent speaker, writer, and social critic. The author of The Global Public Square: Religious Freedom and the Making of a World Safe for Diversity, he is the founder of the Trinity Forum and has been a visiting fellow at the Brookings Institution and a guest scholar at the Woodrow Wilson Center for International Studies.

On Topic with George J. Mitchell On Topic with Akhil Reed Amar Akhil Reed Amar is a renowned constitutional law and criminal procedure scholar, author and speaker. The U.S. Supreme Court has invoked his work in more than 20 cases and he has testified before Congress on a wide range of constitutional issues. Amar currently serves as the Sterling Professor of Law and Political Science at Yale University, where he teaches constitutional law at both Yale College and Yale Law School.

On Topic with Sandra Day O'Connor Special guest Sandra Day O'Connor was the first female member of the U.S. Supreme Court and served as an Associate Justice from 1981 until her retirement from the Court in 2006. Justice O'Connor founded iCivics in 2009 to enrich the educational experience for children studying American history, law and government and to prepare youth to participate in democracy as informed citizens.

On Topic with Condoleezza Rice Special guest Condoleezza Rice was the 66th U.S. Secretary of State, the nation's first female National Security Advisor, and author of No Higher Honor, A Memoir of My Years in Washington. President Starr sat down with Dr. Rice on November 9, 2011 for an engaging conversation about her new book, her service to our country, and important issues facing our nation.

On Topic with T. Boone Pickens Special guest T. Boone Pickens is a best-selling author, financier and alternative energy proponent. President Starr sat down with Mr. Pickens on March 30, 2011 for an engaging conversation about important issues facing our nation.