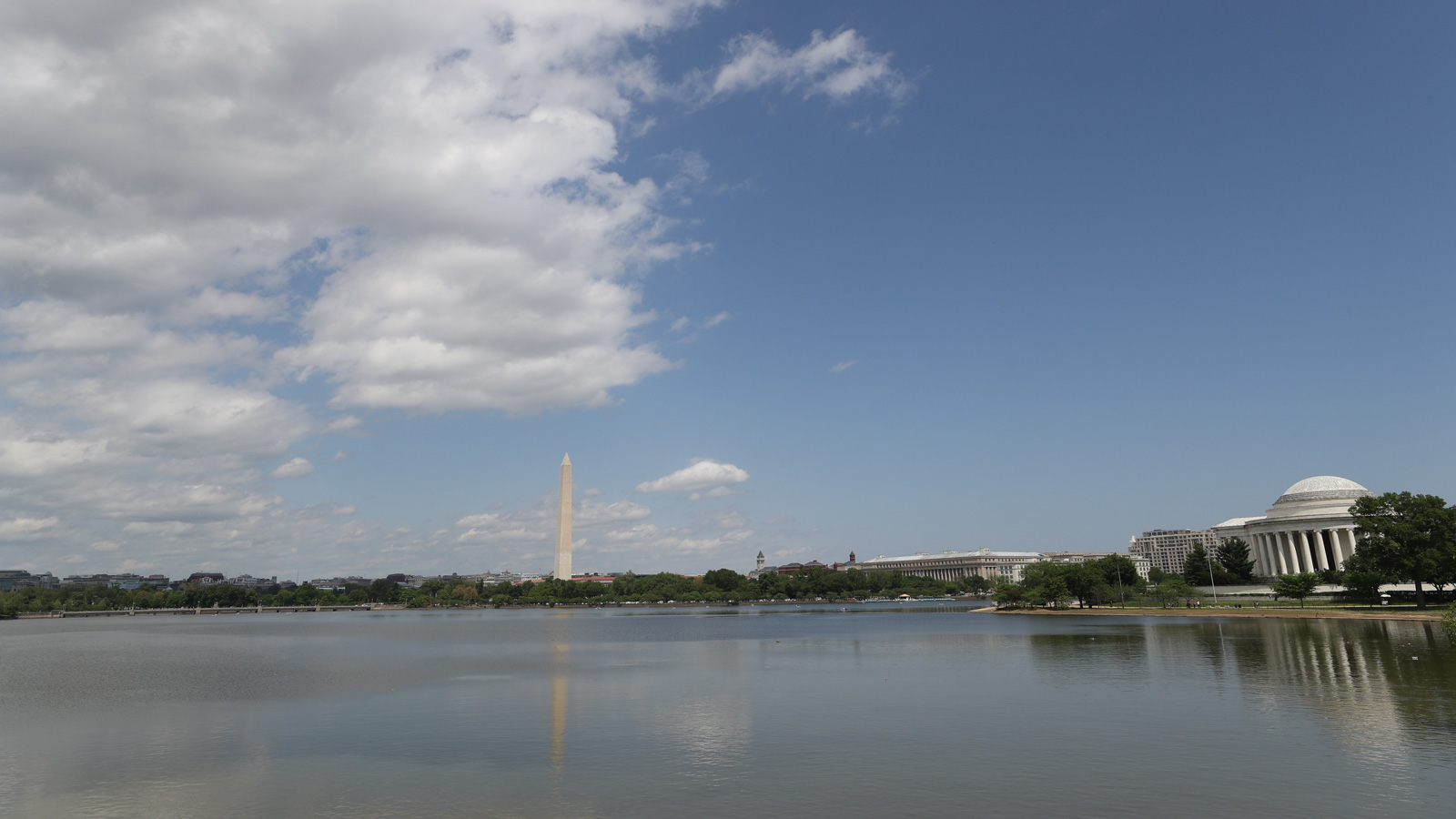 Wednesday's inauguration of Joe Biden as the 46th president of the United States will signal the end of another historic and volatile election season, while the peaceful transfer of power between leaders continues to hold true as a pillar of the nation's democratic tradition.

Baylor University's award-winning author and historian Thomas S. Kidd, Ph.D., serves as The James Vardaman Endowed Professorship of History and is associate director of the Institute for Studies of Religion.

Kidd's 2017 book, "Benjamin Franklin: The Religious Life of a Founding Father," has received high marks for its analysis of Franklin's beliefs, and was named one of the 2017 Top 10 Religion and Spirituality Books by Booklist Online. Two of his books, "God of Liberty" and "The Great Awakening," earned an Award of Merit from Christianity Today.

He offers his expertise on the challenges of political discernment for Christians and the unique considerations Christians must make when evaluating both policy and policymakers.

As Christians, what role does politics and civic engagement have in our lives?

"Our faith as believers in Christ will inevitably have political implications. Christians will not necessarily agree about those implications. But how can beliefs like the "Imago Dei" — the idea that all people are created in God's image — not have ramifications in our political views and civic engagement? We have to be careful, however, that our faith and the counsel of Scripture remain our first priority, and not justifications for worldly political agendas. We are all familiar with examples across the spectrum of Christians who seem incapable of disagreeing with their preferred party or political leader. Over the long haul, uncritical fidelity to a party is an undesirable stance for a Christian."

Historically, how have American politics been influenced by faith traditions?

"Historically, faith has played a deep, conditioning role in American government and politics. We see it in American traditions such as religious liberty as the "first freedom," and the belief in a limited government because of the flawed nature of human beings. You don't want to give any imperfect person — that means all of us — unlimited power. On partisan issues, however, Christian faith has rarely had a one-directional influence. The anti-slavery stance of many Christians was courageous, for example, but it was matched by the proslavery stance of many others, especially professing Christians who owned bondspeople themselves. We have to watch out for the tendency to trick ourselves into thinking that we are deriving a certain view from biblical conviction, when it actually turns out to just be self-serving partisanship."

What can we, as Christians, learn from our history to guide us forward during a time when healing and unity are so important for our country.

"History offers us plenty of heroic examples of Christians who rose above prejudice to be agents of Christ's love in their place and time. Yet history also offers examples of Christians who may have held the right theological beliefs, but who were tragically captive to culture and politics. Even pastors and church leaders have often failed to address forms of suffering and injustice which in retrospect seem glaring and obvious, such as lynching or segregation. We're all products of our culture and upbringing, but history serves as a warning to Christians that factors such as money, tribalism, and politics can quickly become barriers to the biblical mandate of Christlike sacrificial love for others."