With Humility and Gentleness 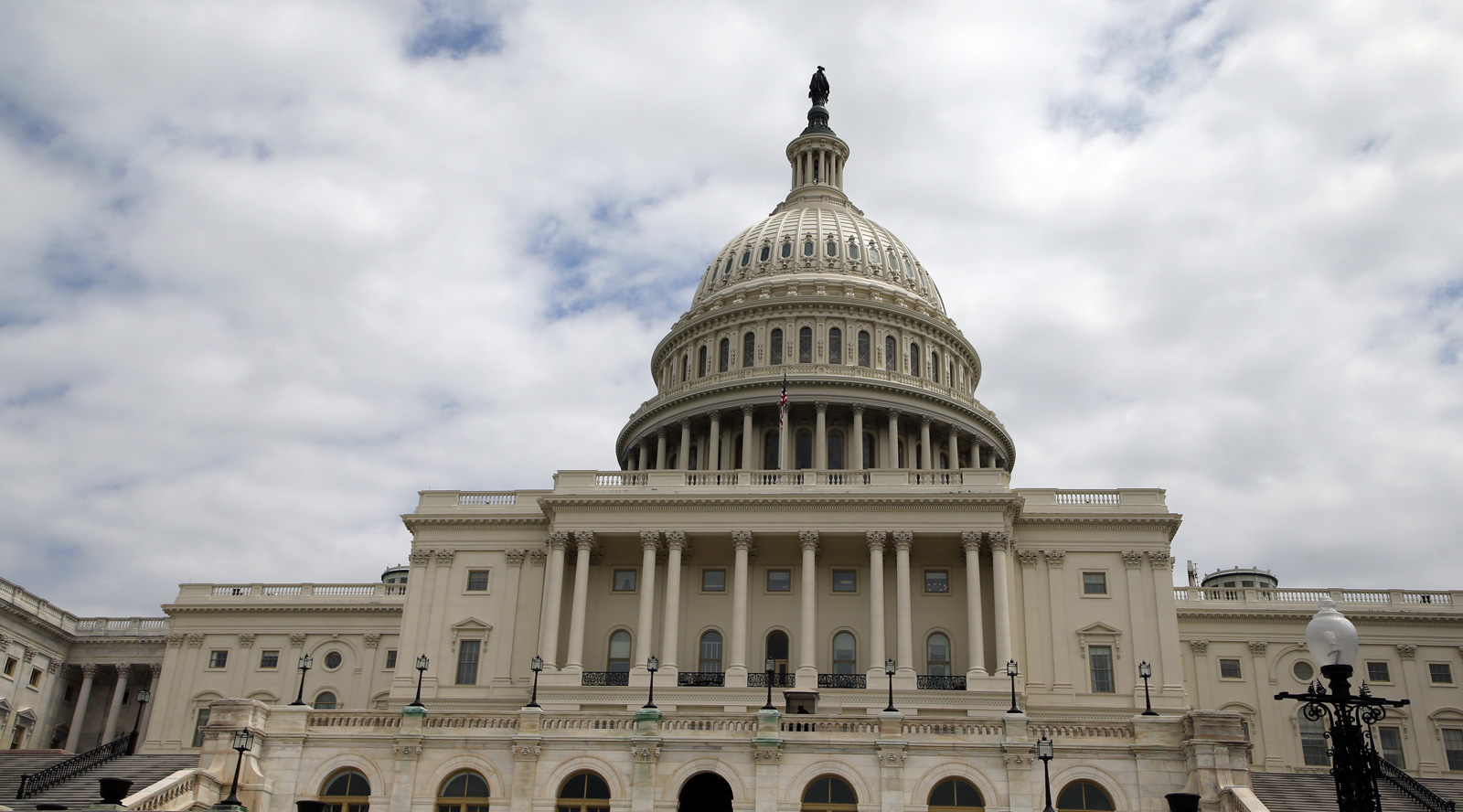 With Humility and Gentleness

At a time in which political views are polarizing and tensions are high, civil discourse is necessary now more than ever. However, our ability to respectfully and productively discuss topics with those who hold a different view has significantly waned in recent years.

Leslie A. Hahner, Ph.D., professor of communication at Baylor, believes Christians should be at the forefront of the effort to reverse that trend, creating a more civil society and encouraging civil discourse.

"Christians need to be at the forefront of showing love," Hahner said. "That is one of the main ways we demonstrate our commitment to Christ, following in His commandments and showing humility in service toward others."

Hahner said Baylor has an opportunity and calling to exemplify Christian civics — the ability to interact with those of a different viewpoint in a Christ-like manner.

"Christian civics to me is something like ethical communication with one another on pressing social and political matters in a way that recognizes a fundamental humility toward each other and toward God in the process," Hahner said.

"Civil discourse comes out of Christian humility — a need to gather information from others and use that information to facilitate shared human progress," Winslow said. "Civil discourse is grounded in the idea that I don't know all there is to know. I know something, but I don't know it all, and I could be very wrong. One of the things that plagues our public conversations now is this arrogance or lack of humility: I know everything there is to know; therefore, I don't need to listen to you in any civil manner."

Winslow said the key to having civil conversations and engagement is to develop close, personal relationships built on mutual trust and intimacy.

"That can't happen on Facebook, and empirical data backs this up," he said. "If you want to have influence on a person, the recommendation of trusted friends and family is so powerful compared to a television commercial or billboard or political speech. That's true if you're talking about who to vote for or what kind of laundry detergent to buy."

Even if this is not the case, conversations can reach an impasse. Hahner said research shows that agreeing to disagree does not move the conversation. Instead, agreeing to continue the conversation at a later time is more productive. She also said it is important to focus on policies that will be helpful to community in the future.

"We've learned that when we focus on the future, people are more likely to move past division and embrace commonality," Hahner said. "The second thing to do is focus on the emotional reasons why people come to hold particular political positions. Those emotions are where we can make human connections, understand each other more clearly and find common ground."