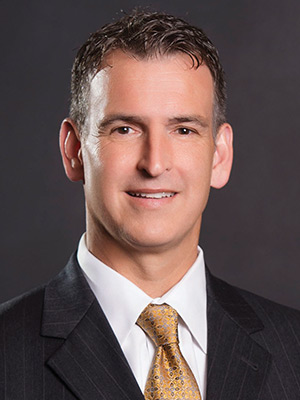 Mr. Mack B. Rhoades, IV, joined Baylor as vice president and director of athletics in July 2016. Since his arrival, he has led national searches for three head coaching positions, ultimately bringing to Baylor Matt Rhule (football) in 2016, Casie Maxwell (equestrian) in 2017, and Brian Boland (men’s tennis) in 2018. Mr. Rhoades has organized a team of dynamic administrators and restructured the athletics department to maximize efficiencies across teams. His concept of Preparing Champions for Life has provided the ongoing vision for Baylor Athletics, which aims to bolster the student-athlete experience by focusing on the areas of academic achievement, athletic success, character formation, and spiritual growth. In 2018, Rhoades announced 16 department-wide strategic initiatives, including a master plan for future facilities. These initiatives were established through a comprehensive review of the athletic department with the purpose of preparing student-athletes for their endeavors beyond their time at Baylor.

A native of Tucson, Arizona, Mr. Rhoades graduated from the University of Arizona with a bachelor’s degree in health sciences. He earned a master’s degree in athletics administration/sports management from Indiana University. He and his wife, Amy, have three daughters: Nicolette, Natalie, and Noelle.