Vice President for Internal Administration and Compliance and Chief of Staff 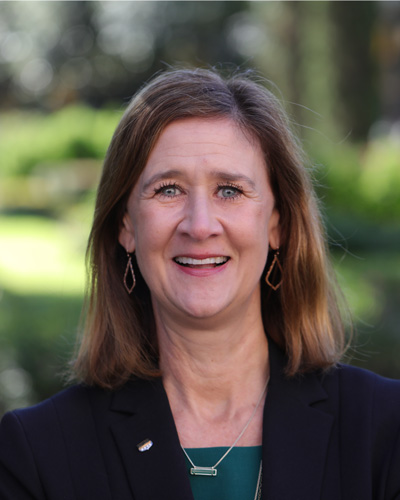 Dr. Robyn Driskell is currently serving as Vice President for Internal Administration and Compliance and Chief of Staff. She joined the President’s Office in June of 2016 as the Executive Director and President’s Chief of Staff. Dr. Driskell also served as Vice President for Board Relations in 2016-2017. She earned her Ph.D. (1997) in sociology from Texas A&M University, and her BA (1991) and MA (1993) from Baylor University.

As Vice President for Internal Administration and Compliance, Dr. Driskell oversees a number of departments and offices, including the Equity Office, the Title IX Office, University Compliance and Risk Services, the Office of Internal Audit and Management Analysis, and the Department of Public Safety. She also serves as the chair of the President’s Diversity Council.