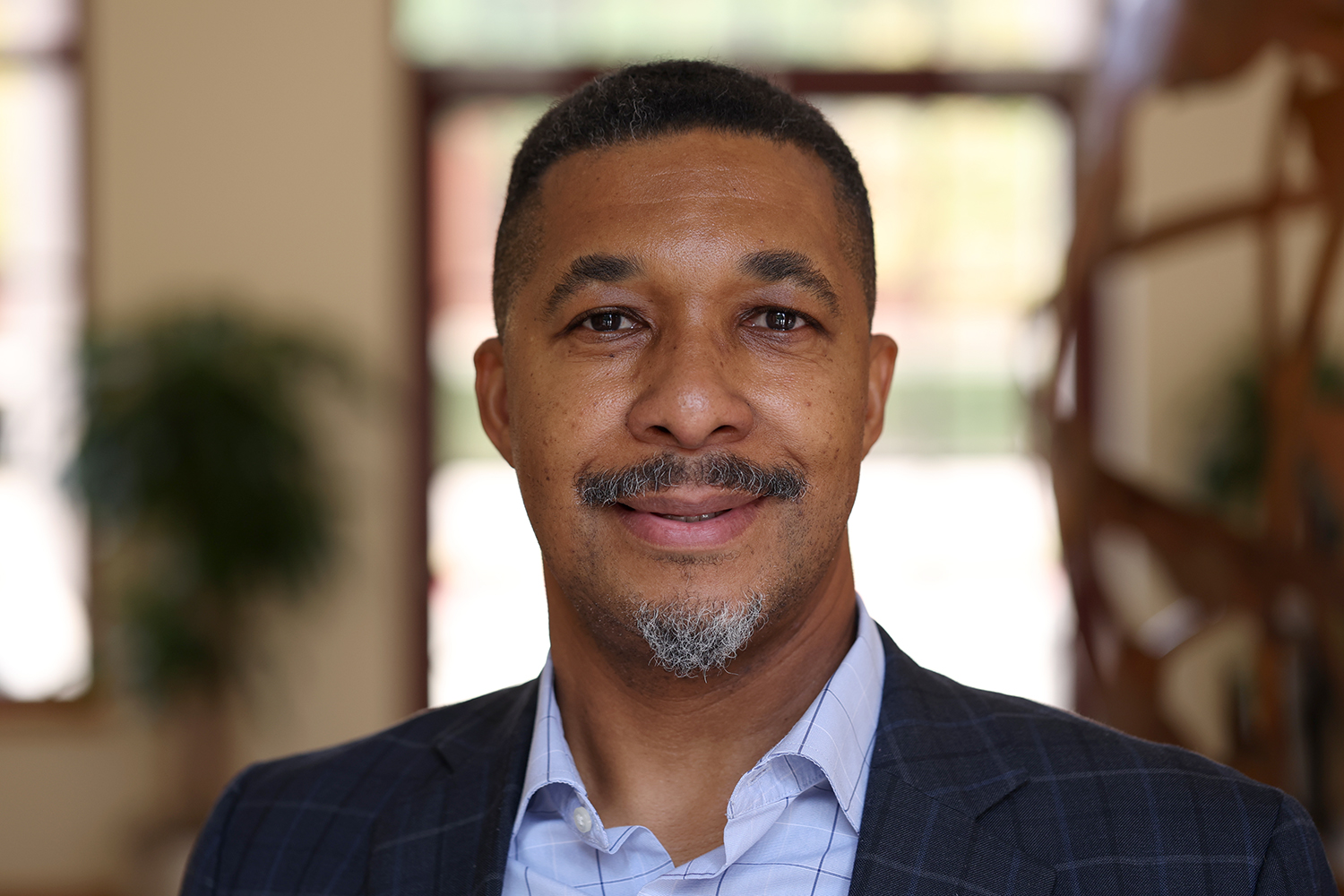 Dr. Hopkins holds a Pedagogy Fellowship with Yale University Center for Faith and Culture, where he is part of the Christ and Being Human Project focused on revitalizing Christian higher education. He is also a Fellow with the Seymour Institute for Black Church and Policy Studies, where he is part of the research group on The Post-Secular Conception of Science and was a contributor to the Defending Religious Freedom Initiative from 2015-2018. He has published numerous articles related to the Dead Sea Scrolls and Biblical Studies, and Black Religious Thought.

Dr. Hopkins is a member of the Society of Biblical Literature and an editorial board member of Firebrand Magazine. He is an ordained Elder, having served in pastoral ministry in California, Tennessee, Georgia, South Carolina and in Manchester, England. In his spare time, Dr. Hopkins enjoys creating short amateur films, attending live theatre, and admiring God’s creation during nature walks with his wife, Karen. He enjoys sharing his research and love for Scripture and intertestamental literature.