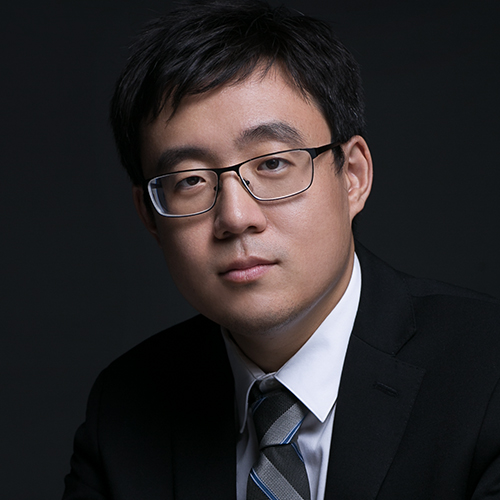 As the Rhein-Neckar-Zeitung Heidelberger described, “Shijun Wang is a fascinating, serious and sensitive musician” As a solo pianist and orchestral soloist, Shijun Wang has performed in California, Pennsylvania, New York, Arizona, Oklahoma, Indiana, Ohio, Tennessee, Florida, Georgia, Utah, Michigan, Idaho, Connecticut, New Jersey, as well as Germany, France, Norway, Spain, China, Mexico, South Korea, and Japan. In his most recent China tour, he gave master classes, lectures and recitals in more than half of the major Chinese conservatories includes Shenyang Conservatory, Xi’an Conservatory, Sichuan Conservatory and Jilin College of Arts. He was appointed as visiting professor of Xi’an Conservatory where he would give concerts and master classes for one month each summer starting from 2017. He also teaches at Puigcerda Music Festival in Spain, East/West International Piano Festival in South Korea and Lancaster International Music Festival in Pennsylvania in the summer.

He has won many national and international prizes of piano performances, including the Excellence Award in the 65th Steinway Children and Young pianist Competition 2002. He subsequently won the Excellence award of the 8th Germany Ettlingen International Competition for Young Pianists in 2002. The same year he won the Bronze medal at the Hong Kong Tchaikovsky Piano Competition. In 2008, he won the fifth prize in the Hamamatsu Piano Academy. In 2010, he won the first prize and the audience prize in Crescendo Piano Competition.

Professor Wang currently an assistant professor of piano at Baylor University in Waco, Texas. He also worked at Weber State University where he taught piano major students, music theory, collaborative piano, and chamber music. Professor Wang got his early music training in Shenyang, China. He began learning piano at the age of four. In 1999 he was accepted into the Music High School of the Shenyang Conservatory of Music and studied with Professor Dong-Dun Zhang. He received his Bachelor of Music and Master of Music degrees from The Juilliard School studied with Oxana Yablonskaya and Joseph Kalichstein. He also completed his Doctoral of Musical Arts degree from the Eastman School of Music under the guidance of Nelita True. His musical mentors have also included Thomas Schumacher, Dan-Wen Wei, Alfred Brendel, Emanuel Ax, and Richard Goode.