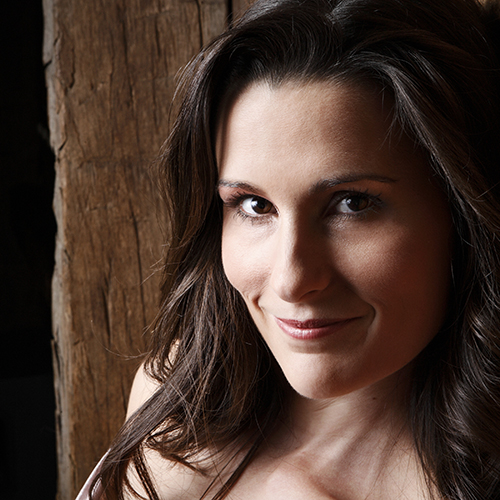 Soprano Kimberly Monzón, Assistant Professor of Voice, is currently conducting new research in collaboration with The Ohio State University Voice and Swallowing Disorders Clinic with a focus on hormones and the female classical voice. She received her Doctor of Musical Arts in Voice with a specialization in Singing Health from The Ohio State University.