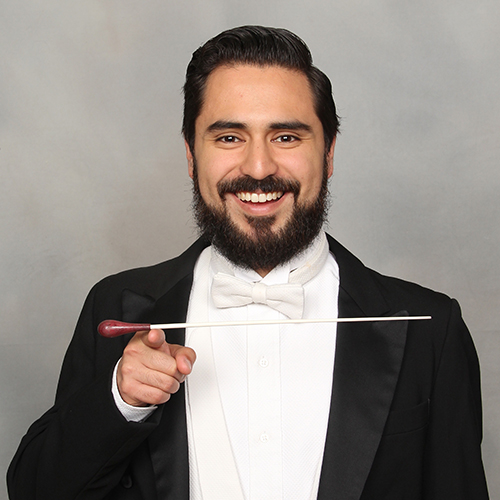 Raul Dominguez recently received his Master of Music degree from Ithaca College (IC) where he studied choral conducting with Dr. Janet Galván. While there, he worked extensively with all major choral ensembles as well as the Intergenerational Choir (comprised of retirement center residents and IC music students). He presented his research on Mexican choral music at his graduate recital and at the IC Whalen Symposium, where it was recognized with a session award. Prior to IC, Raul was the Choir Director of Clear Lake HS in Houston, TX where his students performed alongside the Houston Symphony and Chorus, and the Houston Chamber Choir. He holds Bachelor of Music degrees from Oklahoma City University. This Fall, he will pursue his DMA in Choral Conducting at the University of Colorado Boulder. 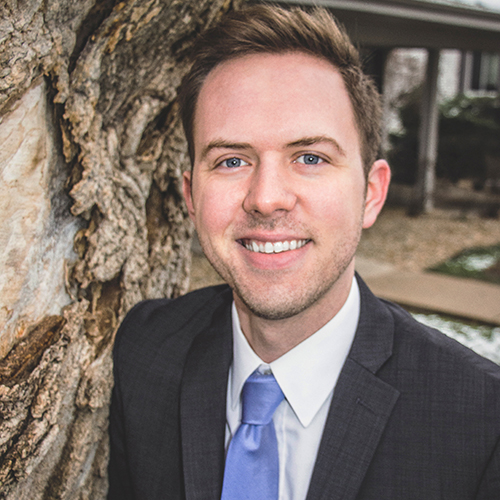 Michael J. Johnson is originally from Minnesota, where he fell in love with choral music. During his undergraduate years he studied conducting with Dr. Tim Peter and Dr. Allen Hightower at Luther College, where he earned a Bachelor of Arts degree in Music Education. Performing with the renowned Luther College Nordic Choir, he toured the British Isles, making his conducting debut at Christ Church in Oxford. After undergraduate study Michael taught high school choirs in Farmington, Minnesota. In his free time he sang with The Singers- Minnesota Choral Artists under the direction of Dr. Matthew Culloton. In 2018 Michael earned his Master of Music degree in Choral Conducting from the University of Denver Lamont School of Music, where he studied with Dr. Catherine Sailer. During this time, Michael won first place in the 2018 Southwest ACDA Graduate Conducting Competition. He also served as the Mark Sheldon Conducting Intern for the esteemed St. Martin’s Chamber Choir, under the direction of Timothy Krueger. Michael is currently studying with Beverly Taylor while pursuing a Doctor of Musical Arts degree at the University of Wisconsin-Madison Mead Witter School of Music. There he serves as the Lorna J. Wendt Conducting Fellow, directs the Women's Chorus, and co-directs the Masters Singers. He also enjoys Teaching Assistant appointments with the masterwork ensemble, Choral Union, and the premiere student ensemble, Concert Choir. 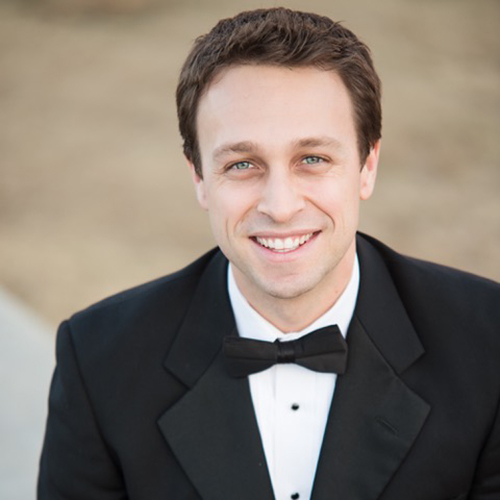 Christopher Mason is a doctoral student in choral music at the University of Illinois at Urbana-Champaign where he serves as the Graduate Assistant for Chamber Singers and Oratorio Society. Mr. Mason earned a master’s degree with distinction in choral conducting from the University of Georgia. A native of San Diego, California, Mr. Mason attended Southern Methodist University in Dallas, Texas where he received a bachelor’s degree in music education summa cum laude and a minor in mechanical engineering in 2006.
Mr. Mason has nine years of experience teaching secondary choral education and AP Music Theory in the Lovejoy and Plano Independent School Districts, both located in the DFW metroplex. Choirs under his direction have sung at the 2013 TMEA Convention and in collaboration with Dallas’ premier professional choir, Orpheus Chamber Singers. In 2014, Mr. Mason was named Southern Methodist University’s Young Music Educator of the Year. He is a past director of the Dallas Men’s Rotary Chorus, a summer swim coach, and proud dog-dad to Jade, an incredibly smart, sweet, and (needlessly) stubborn golden retriever. 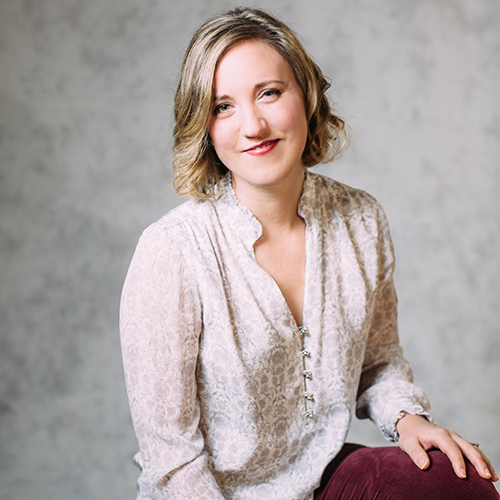 Lindsay Pope recently completed her doctorate in choral conducting at the University of North Texas, where she directed Concert Choir and University Singers. She also served as Assistant Conductor of the Dallas Symphony Chorus, for which her work as chorus master was praised as “exemplary and well-prepared” (Texas Classical Review). From 2011 to 2016, Lindsay was Director of Choral Ensembles at Mount Holyoke College, where she conducted three choirs and taught conducting. Under her direction, the ensembles participated in tours across the Northeast as well as New Orleans and Ireland, released a commercial CD, and performed at the American Choral Directors Association’s 2016 Eastern Division Conference. Lindsay is active as a choral clinician; she has led district choirs in New York, Massachusetts, and Connecticut. She has also appeared as a professional singer with the Santa Fe Desert Chorale, Grammy-nominated True Concord Voices, and she recently joined the roster of Handel and Haydn Society of Boston. Lindsay has a master’s degree in choral conducting from Westminster Choir College and a Bachelor of Arts in Music from Mount Holyoke College. She is currently the Visiting Director of Choral Activities at Williams College in Williamstown, MA. 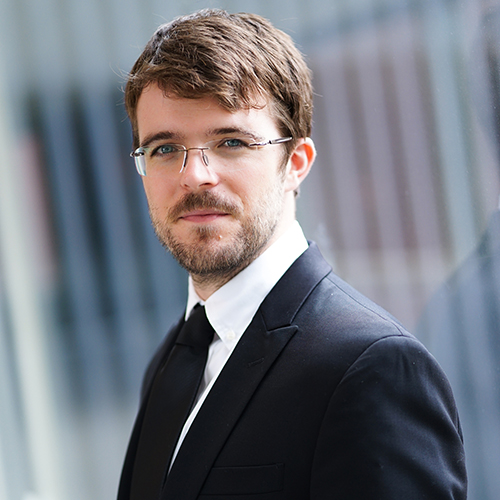 Mark Woodcock is a DMA candidate in choral music at the University of Illinois where he studies with Dr. Andrew Megill. At Illinois Mark is the director of the Illini Women and teaches undergraduate conducting. Mark received graduate degrees in Choral Conducting and Music Education from the Estonian Academy of Music and Theatre and Truman State University. He is the founder and artistic director of Des Moines Camerata, a chamber choir in his hometown of Des Moines, Iowa. Mark has served as a board member for the Des Moines Choral Society, substitute Director of Choral Activities at Graceland University, and currently directs music at St. Matthew Lutheran Church in Urbana. As a singer, Mark has toured extensively through Eastern Europe with ensembles like Voces Musicales and recently toured Estonia and Poland as a soloist with the Nuku Koor from Tallinn, Estonia. In 2019 Mark was a finalist in the ACDA Graduate Conducting Competition at the National ACDA Conference in Kansas City.