The Baylor Early Music Ensembles, under the direction of Dr. Jann Cosart, perform music from the Medieval, Renaissance, and Baroque Eras. Cultural contexts and historical performance practices are explored in the rich musical repertoires of our past. 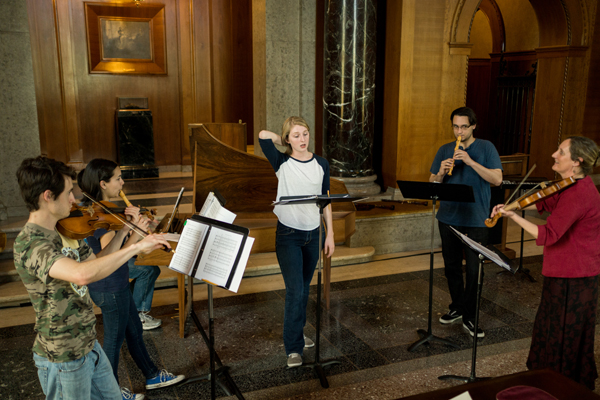 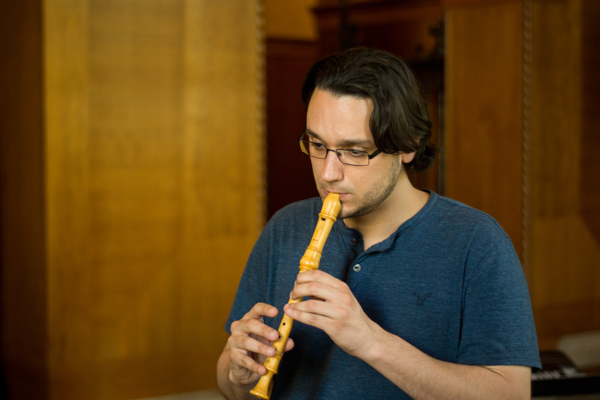 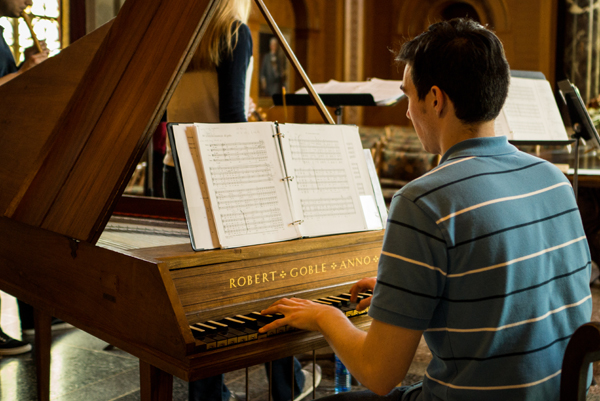 Early Music on the Radio