The Baylor Religion Survey is the most extensive and sensitive study of religion ever conducted into American religious attitudes, behaviors and beliefs. With initial funding from the John Templeton Foundation and a partnership with the Gallup Organization, Baylor Religion Survey researchers have been able to provide context on several hot-button issues within America's religious landscape. 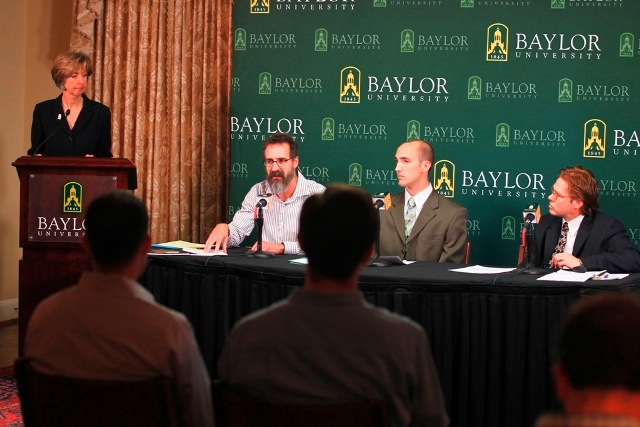 The first four waves of the Baylor Religion Survey were conducted in 2006, 2008, 2011 and 2014. The 2017 findings - "American Values, Mental Health, and Using Technology in the Age of Trump" - will be released on Sept. 7, 2017, and focus on four key areas of interest: 1) the religious, political, and ideological values of Trump voters, 2) mental health and religion in American today, 3) the intersection of technology and religion, and 4) the geography of religion.

Research findings and materials from each year of the survey can be found at www.baylor.edu/baylorreligionsurvey.