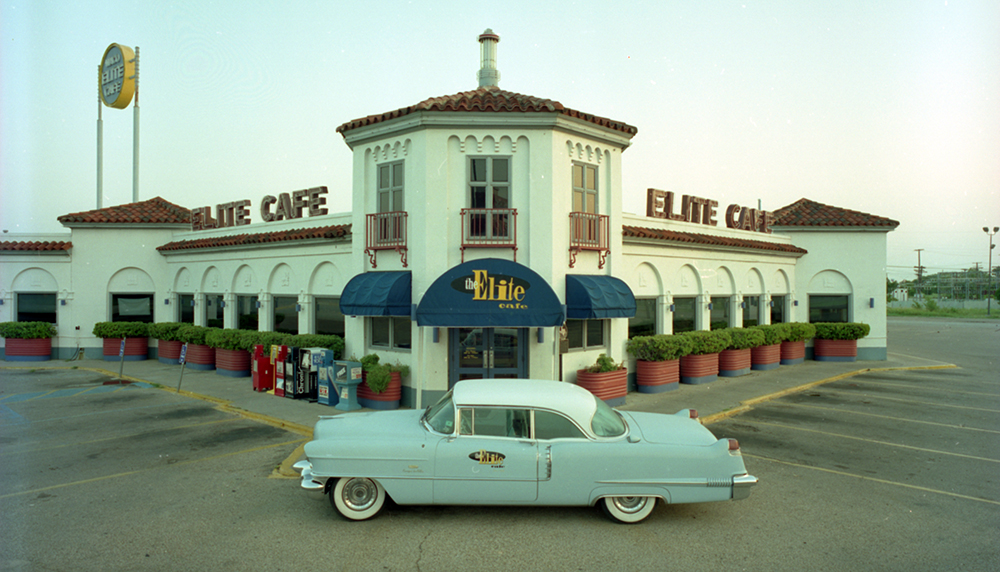 The Texas Collection’s photographic holdings span both the history of photography and that of Baylor University. The contents of this collection range from early photographic processes such as the Daguerreotype of the 1840’s to recent digital photography with many genres included.

Photographs relating to Baylor University number in the millions. These date from the 1860’s to the 2010’s and document campus life, events, buildings, faculty, staff, students, and many more areas of interest related to the institution. One-hundred years of Baylor Sports are represented, too, and begin with early action photography from the 1910’s up to the 2010’s. Baylor University’s first home at Independence, Texas, is also documented.

Local history is well-represented in the photographic holdings. Waco images number in the thousands and date to the 1860’s. Some examples include: military, city streets, rivers, bridges, parks, and businesses. Also included are the works of important local photographers such as Fred Gildersleeve, Fred Marlar, Jimmie Willis, and Windy Drum. Photographs produced by these photographers help document the growth of Waco from the 1910’s through the 1950’s. Other images of significance include those produced by the Urban Renewal Agency of Waco in the 1960’s and 1970’s. Many other Texas cities, the U.S., and foreign countries are also represented in The Texas Collection’s photographic holdings.