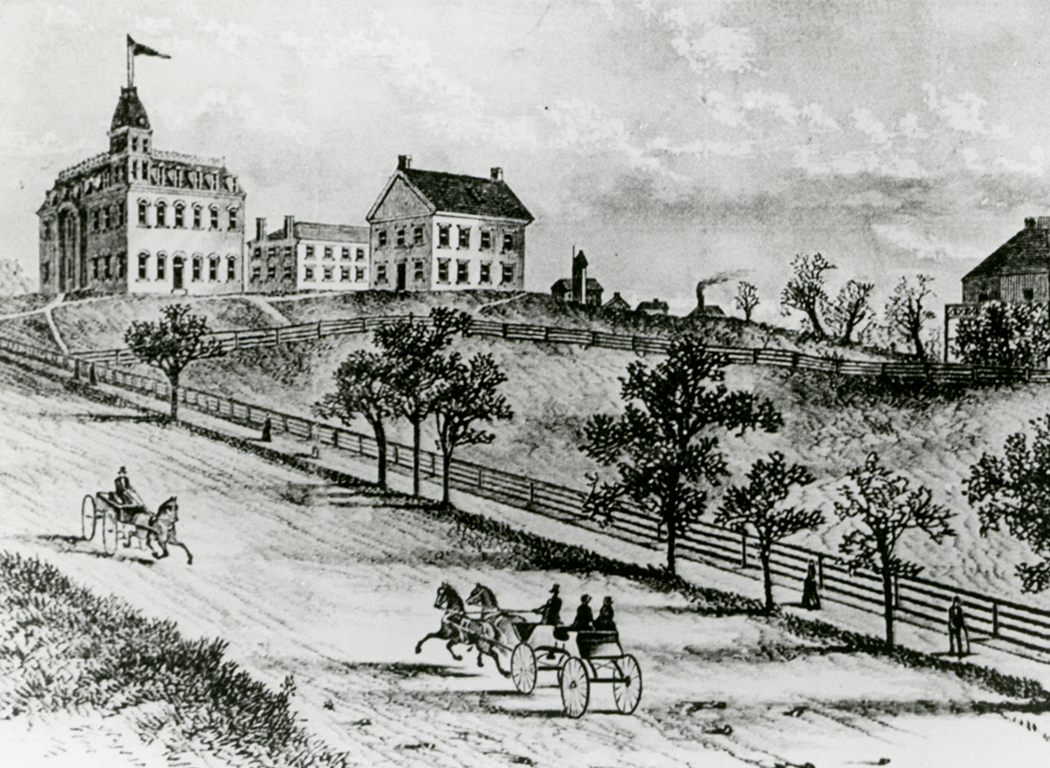 Baylor University enjoys a special relationship with the village of Independence, Texas, one that is sustained and nurtured through ventures like the newly created Independence Visitors Center, the ongoing restoration work at Old Baylor Park, Windmill Hill, the annual Baylor Line Camps and other class trips to explore Baylor's past. Lanella Spinks Gray, current chair of the Library Board of Advisors, has been an influential partner in sustaining Baylor's ties to its historic roots in Independence. Mrs. Gray is the unofficial “mayor” of Independence, a joyful, energetic goodwill ambassador at large for both Independence and the university that was founded there, Baylor. In honor of her commitment to both Baylor and Independence, the Board of Regents of Baylor University recently honored Lanella with an endowed fund created in her name to support the ongoing efforts to preserve Baylor's rich heritage. We invite you to join the many others who established and have contributed to a special endowment dedicated solely to the preservation of the rich history of Baylor and the state of Texas.

Lanella is ‘Miss Baylor’ to not just the thousands of Baylor students who visit Independence each year, she’s the face of Baylor in Independence. She has been tireless in her support of the Baylor libraries and their efforts to maintain this historic link to Baylor’s past. Robert Darden, Associate Professor of Journalism and Media Arts