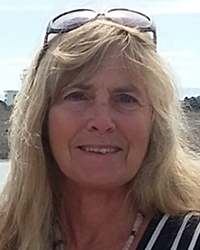 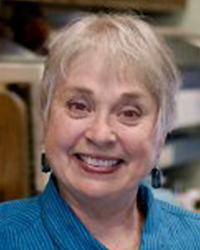 Dr. Beverly Taylor
Professor of English at the University of North Carolina

Dr. Marjorie Stone McCulloch Professor Emeritus of English, Dalhousie University, is Volume Editor for 3 of 5 volumes in The Works of Elizabeth Barrett Browning (2010); co-editor with Beverly Taylor, of Elizabeth Barrett Browning: Selected Poems (2009); co-editor of Writing Couples and the Construction of Authorship (2006), and author of Elizabeth Barrett Browning (1995). She has also published on Robert Browning, Dickens, Tennyson, Gaskell, Christina Rossetti, Toni Morrison, and Frederick Douglass, among other authors, and on contemporary topics such as the corporate university and multiculturalism. She readily admits to being an EBB fan. Recent publications on EBB or EBB in relation to other authors such as Emily Dickinson, George Eliot, and Charlotte Brontë have appeared in Victorian Poetry, on BRANCH, in Women’s Writing, in The Cambridge Companion to Victorian Women Poets, and in the forthcoming Poetry in the Making from Oxford University Press. “Witness Narratives and Working-Class Suffering,” forthcoming in Victorian Studies, discusses “The Cry of the Children” and an unpublished poem at the ABL (“O pardon dear lady”) in relation to Corn Law debates.