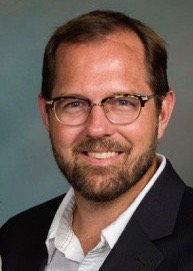 He has been awarded grants from the British Library's Endangered Archives Program, United States Institute of Peace, and the American Institute for Pakistan Studies. Ramsey is Editor, South Asia Section of the Brill Encyclopedia of Christian-Muslim Relations (CMR 1500-1900) and the author of South Asian Sufis: Devotion, Deviation, and Destiny (Continuum, 2012); The Gospel According to Sayyid Ahmad Khan (Brill, 2020), and the forthcoming God’s Word, Spoken and Otherwise (Brill, 2021).

Other Selected Writings Include: