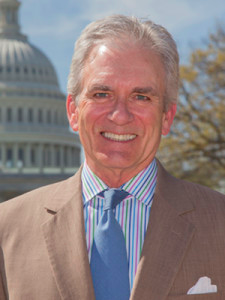 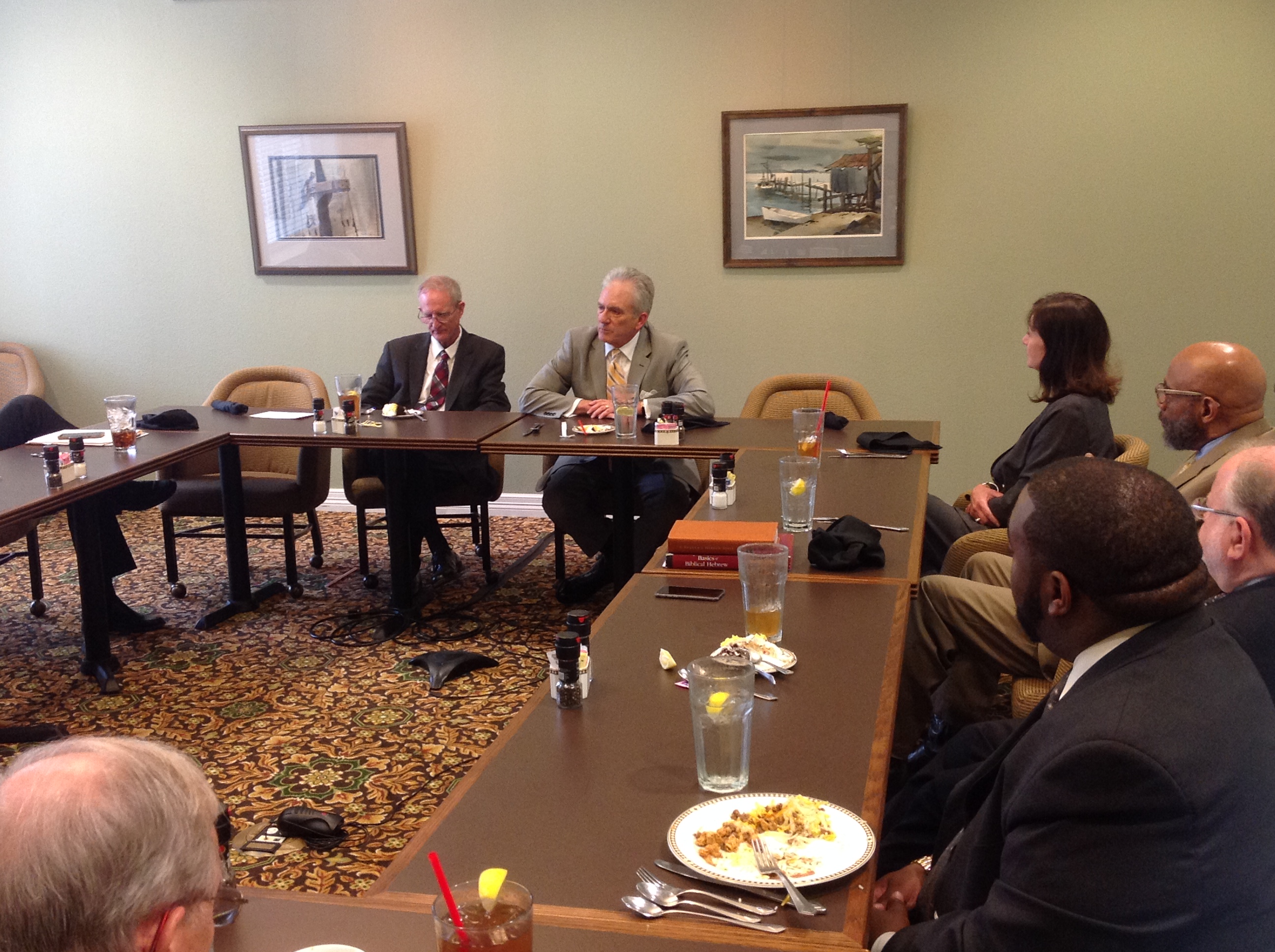 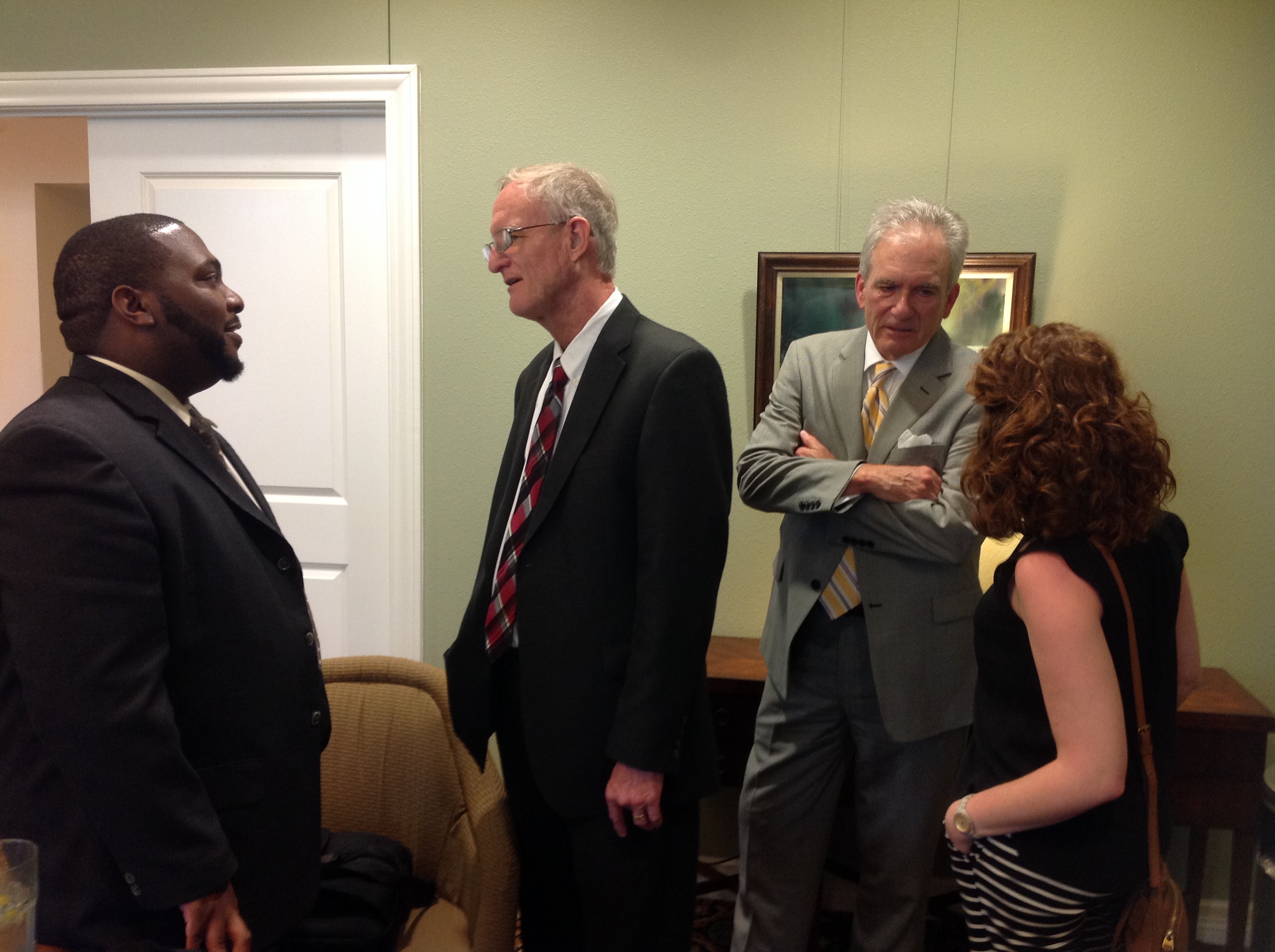 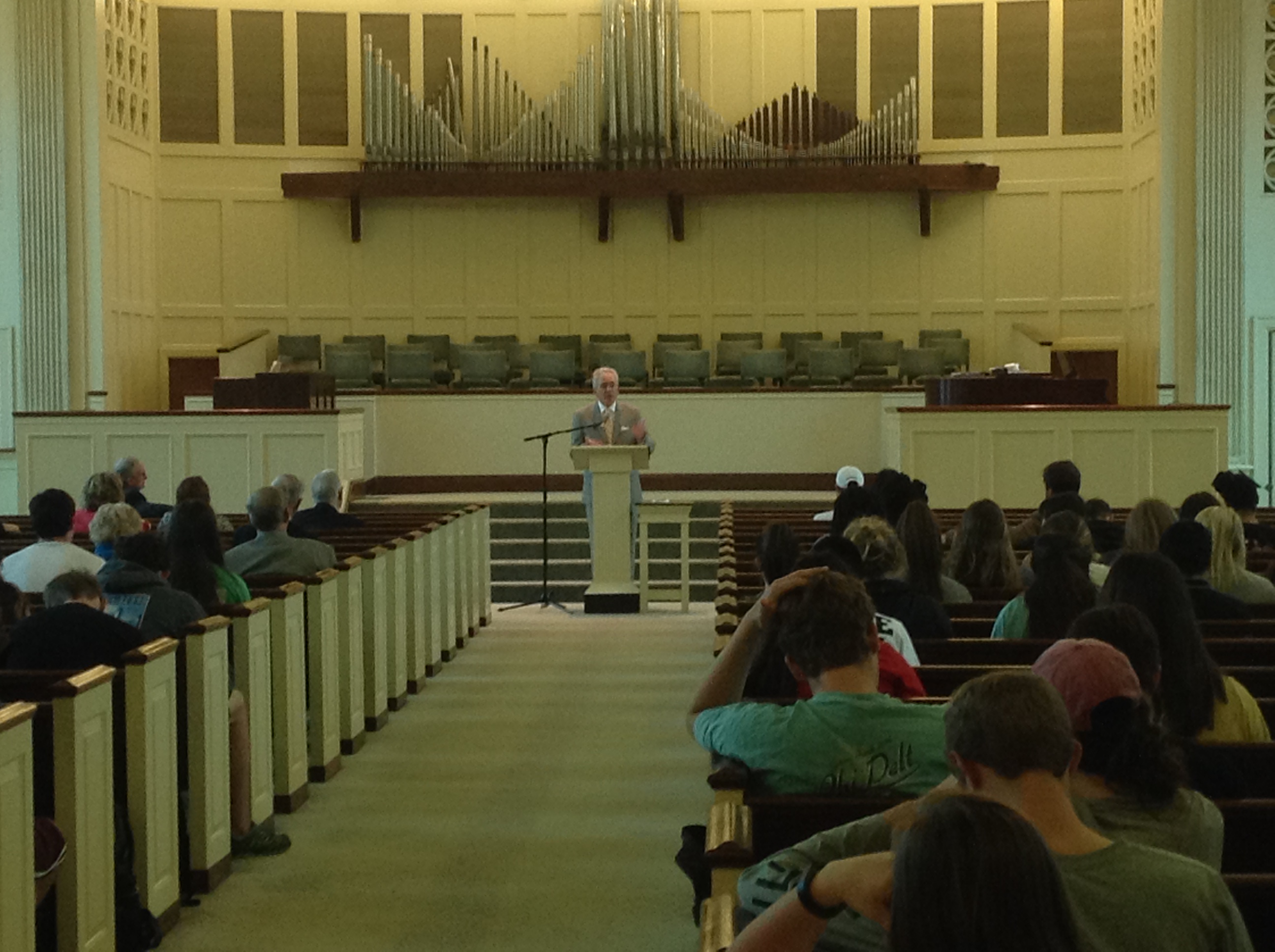 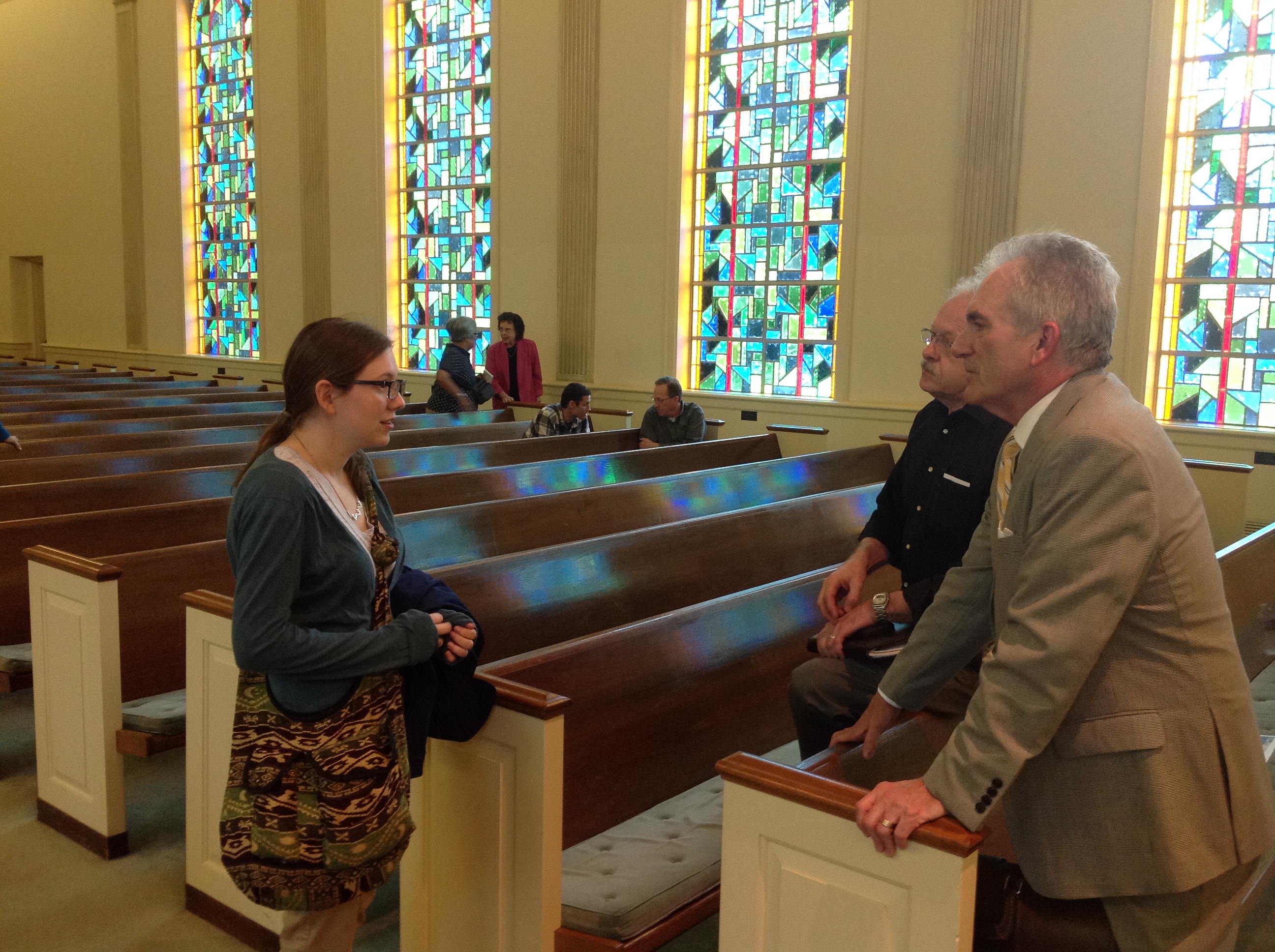 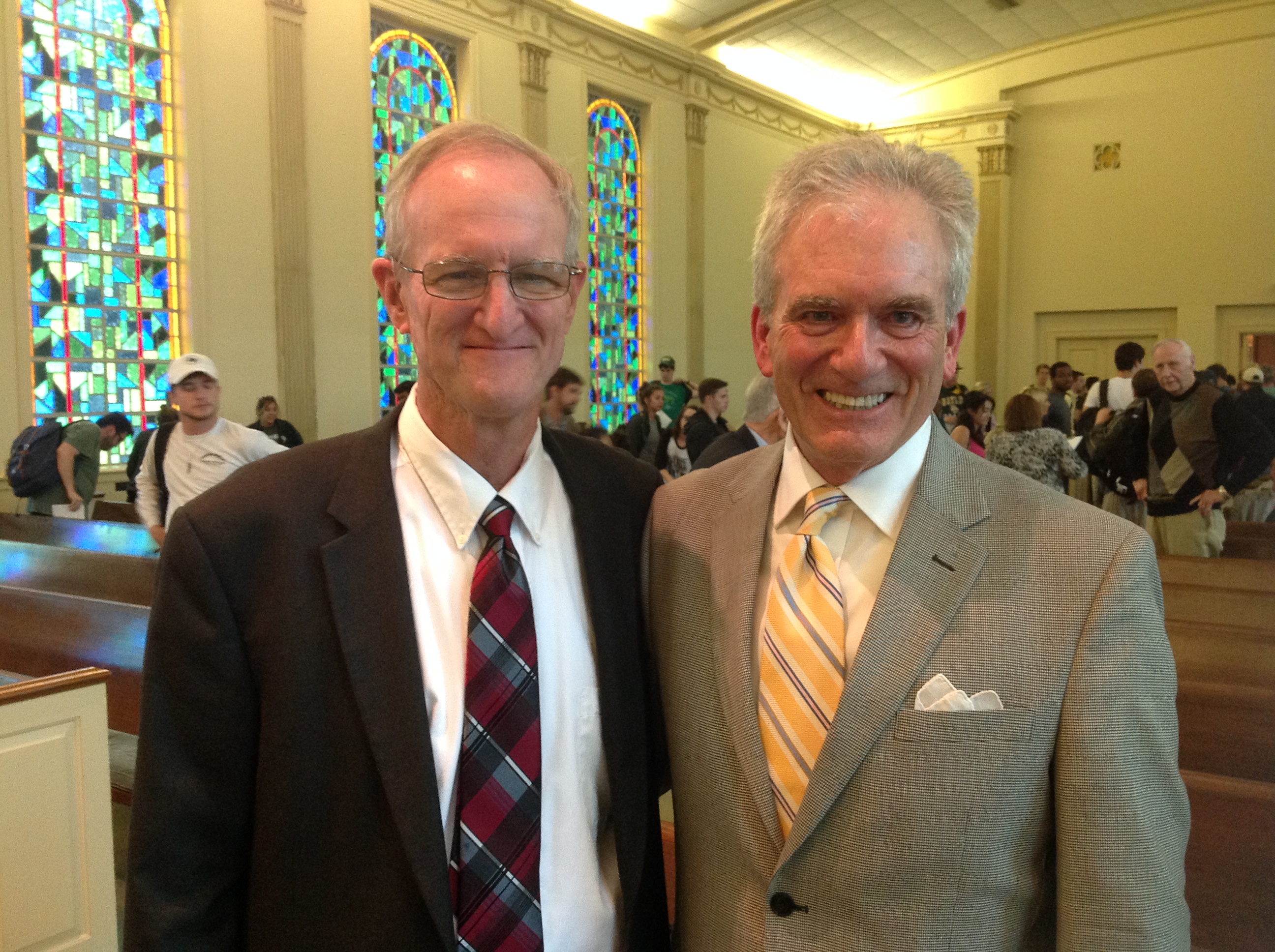 •  Professor Walker is Executive Director of the Baptist Joint Committee for Religious Liberty and is both a member of the Supreme Court Bar and an ordained minister. He leads the organization as it upholds the historic Baptist principle of religious liberty, defending the free exercise of religion and protecting against its establishment by government. Published widely, Walker routinely speaks in churches, educational institutions and denominational gatherings and provides commentary on church-state issues in the national media.

•  Walker was a partner in the law firm of Carlton Fields in Tampa, Fla., until 1986 when he left to enter Southern Seminary in Louisville, Ky. He earned a Master of Divinity degree in 1989 and was named the most outstanding graduate. Walker pastored the Richland Baptist Church in Falmouth, Ky., while in seminary.

•  Walker earned B.A. and M.A. degrees from the University of Florida and holds a J.D. degree from Stetson University College of Law. Walker received an honorary Doctor of Divinity degree from the John Leland Center for Theological Studies in 2013.

•  His wife, Nancy, is pastor for congregational care at Columbia Baptist Church in Falls Church, Va. They have two children: Ryan is a singer/songwriter, and Layton is a teacher in Falls Church. Layton and her husband, Lucas, are the parents of Walker’s two grandchildren.

•  In October 2015, Walker announced his plans to retire from the Baptist Joint Committee at the end of 2016.