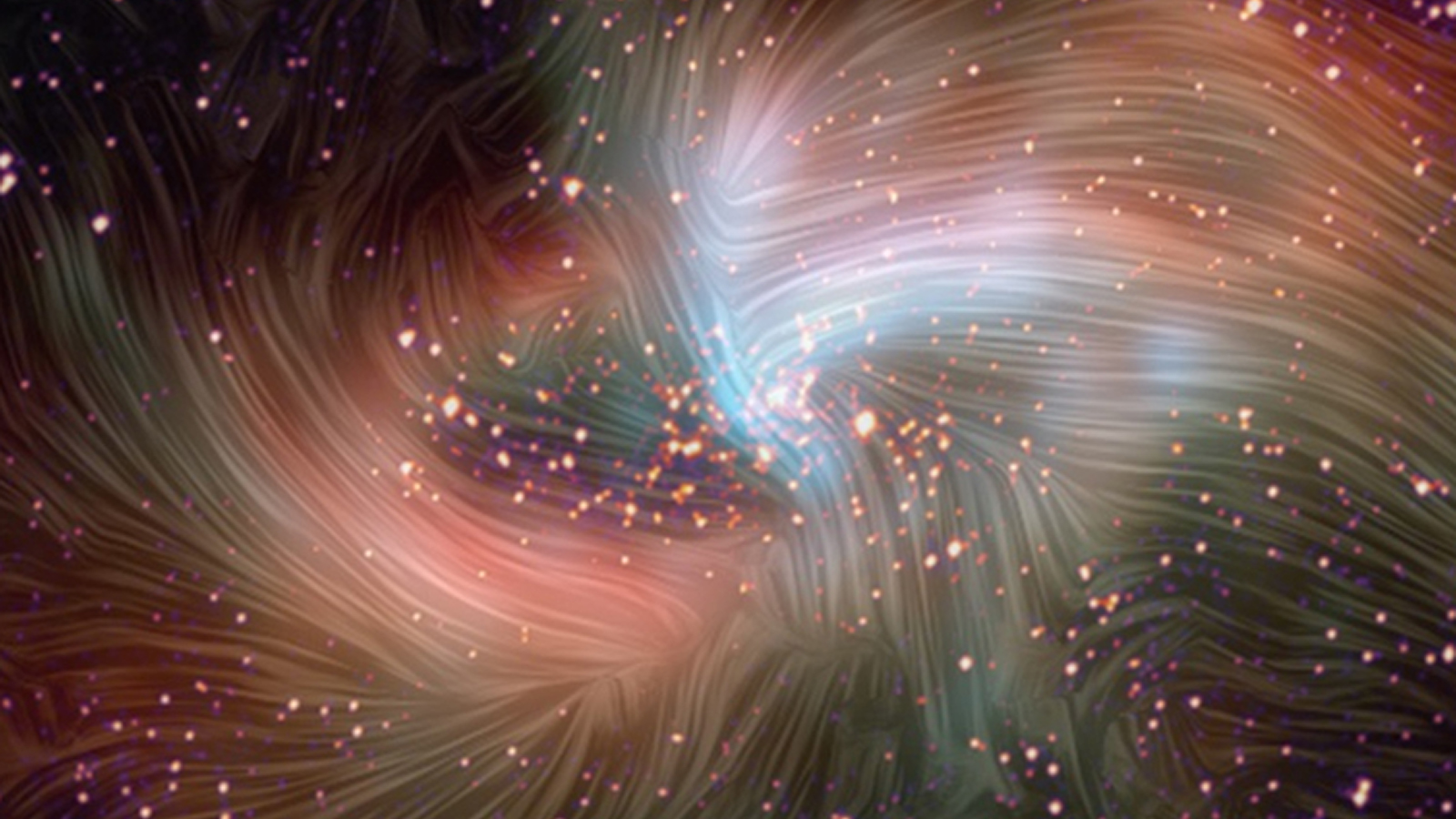 Plasma is the most abundant, yet least understood state of matter in the universe. CASPER scientists are developing tools for the detection and analysis of cosmic environments having concentrations of charged dust particles. In particular, high-precision diagnostics techniques, where individual dust particles are used as probes for characterization of laboratory plasma environments are of ongoing interest.

Dust grains immersed in plasma become negatively charged due to electron collection and are subject to both plasma drag forces and collective plasma interactions. Due to their small size, usually being millimeter (10−3m) to nanometer (10−9m) in diameter, dust particles are highly sensitive to changes in the plasma environment. Scientists at CASPER have developed techniques that allow mapping of the forces acting on the dust particles within various plasma discharge devices. One such technique is the dust dropping method, where a large number of dust grains are dropped into the plasma environment and their trajectories tracked using a high-speed camera system to determine local accelerations and respective forces. The data acquired from these particle drops allow for reconstruction of the three-dimensional vector-fields providing the acting forces and subsequent analysis of the underlying plasma fields.