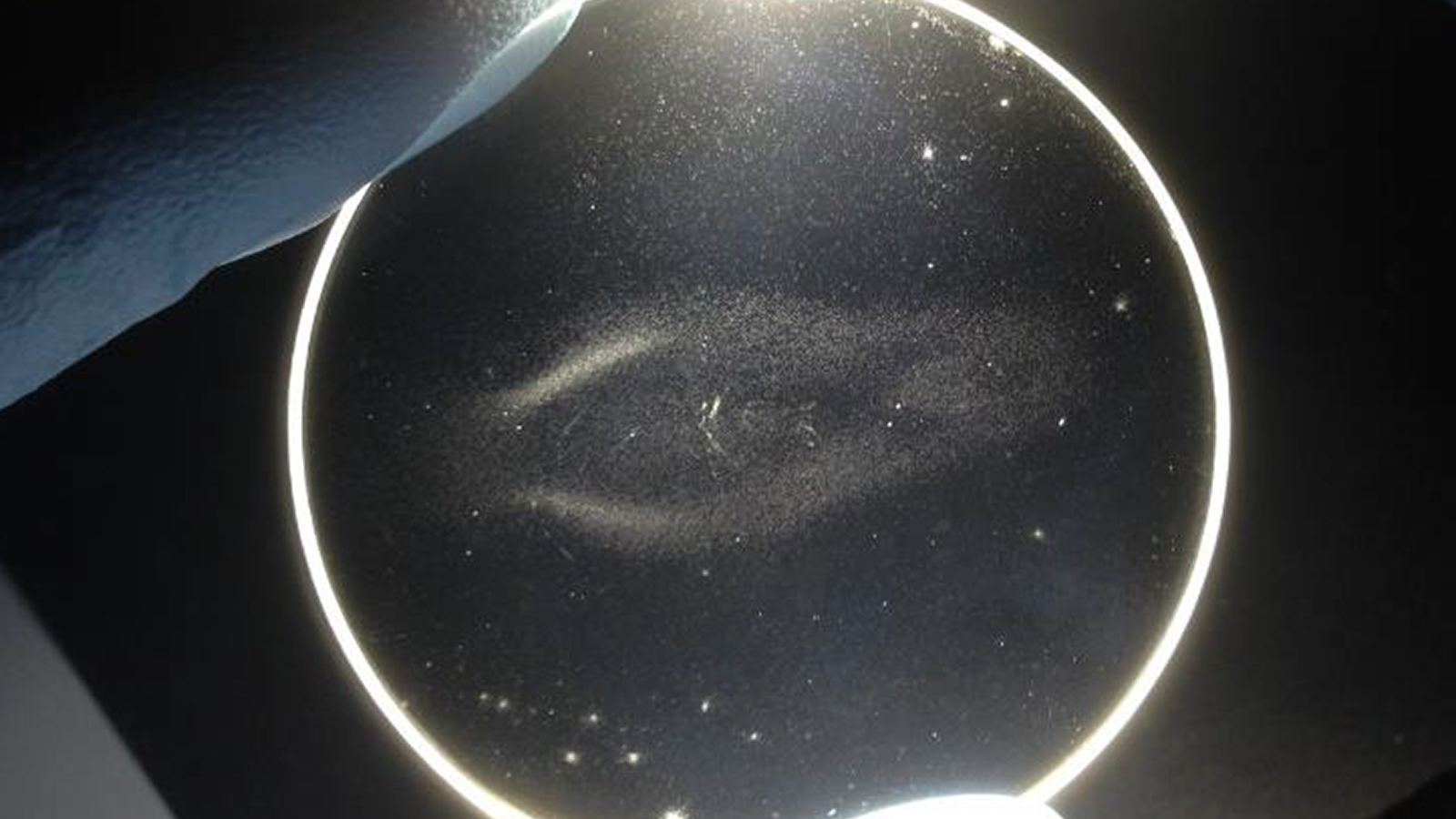 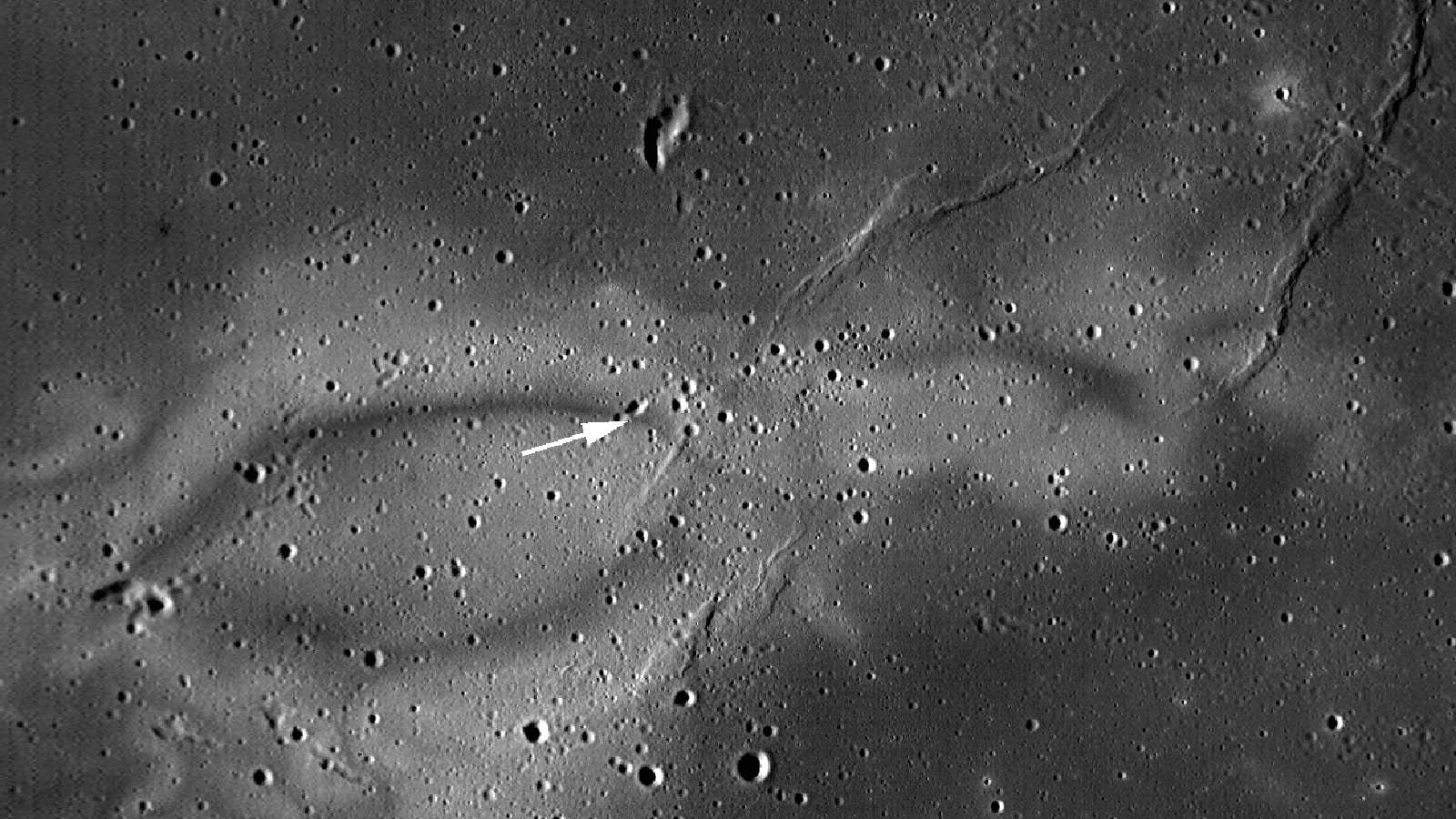 Lunar dust, being both scientifically interesting and hazardous, is rapidly becoming the principal and energizing science for both upcoming lunar missions and future Mars exploration. CASPER researchers are currently designing experimental dusty plasma analogues for cosmic dust phenomena as well as dust mitigation systems for airless bodies. One example is the formation of lunar swirls, or patterns of high albedo on the lunar surface that have been found in the vicinity of strong magnetic anomalies. It has been hypothesized that the formation of lunar swirls results from the interactions of the lunar plasma environment with the local magnetic fields, which creates these patterns either by shielding the surface from the solar wind or by transportation of fine dust. Scientists in the HIDPL recently designed small scale models of the magnetic fields found at the Reiner Gamma and Airy formations on the Moon using multiple dipole magnets. Using these models, they reproduced dust patterns resembling the Lunar swirls.