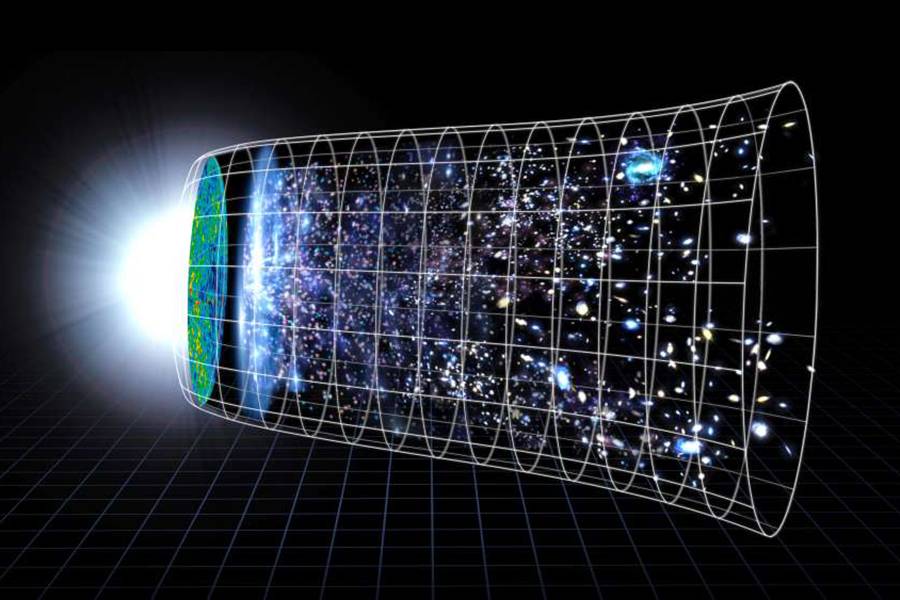 The Early Universe Cosmology and Strings Group conducts research in a variety of gravitational physics, cosmology and high energy astrophysics areas. Superstring theory is presently the only known framework providing a consistent theory of quantum gravity, allowing it to probe the earliest moments of the universe. In this sense, superstring theory may be thought of as a window to the Creation itself. Members of the EUCOS group are currently examining the construction of phenomenologically realistic superstring models, their dual models, and M-theory embeddings. Such models should yield as their low energy effective field theory either the Standard Model or the Minimal Supersymmetric Standard Model.

Additionally, the 'second string revolution' has opened up numerous new directions in string/M-theory research, many of which are cosmological in nature. Cosmology and quantum gravity are only two of the exciting areas also being investigated within EUCOS. Many aspects of gravitation and quantum cosmology, including braneworld scenarios and brane cosmology, are being examined in coordination with the GCAP group, using tools from general relativity, superstring theory and M-Theory. 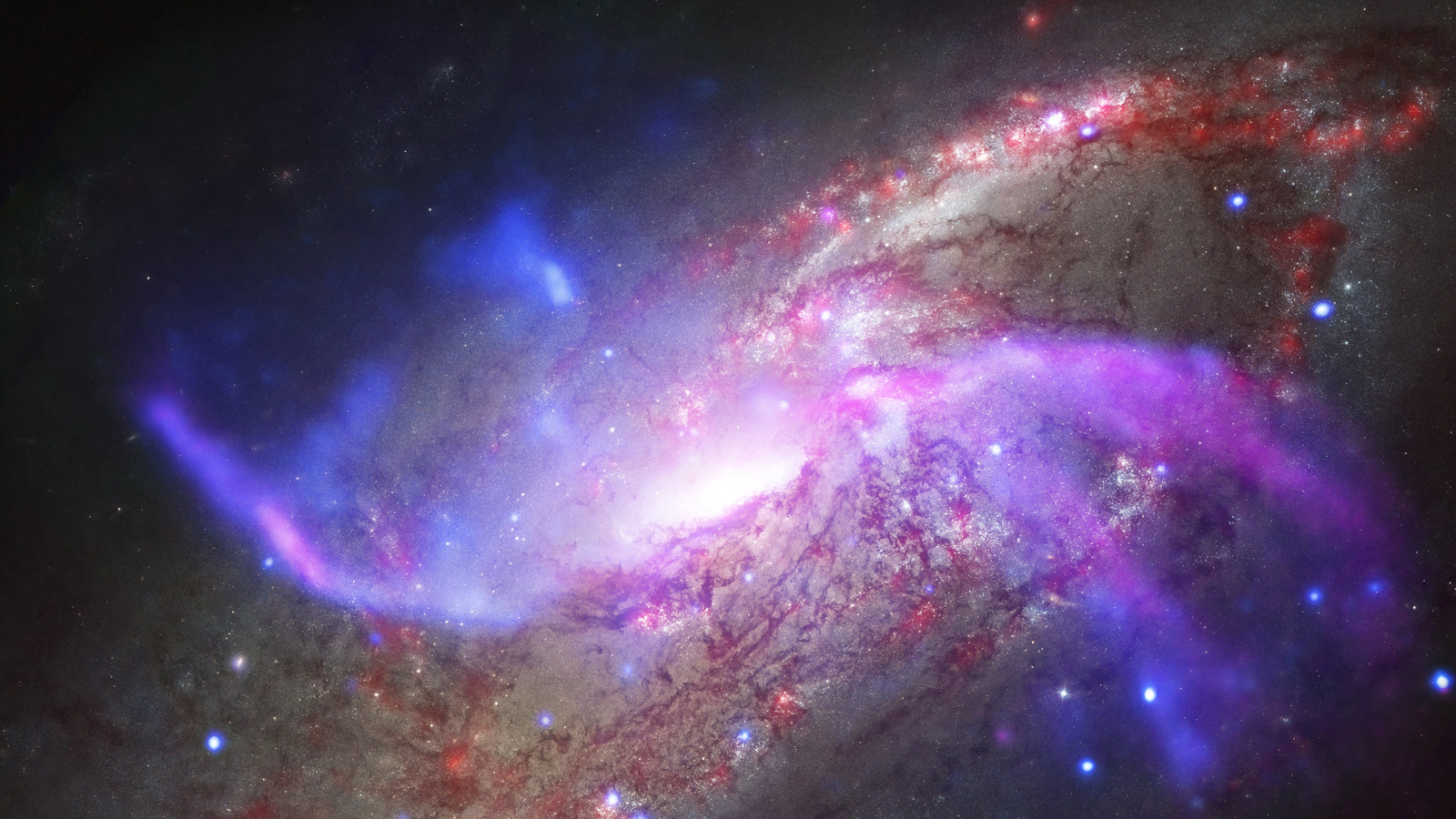