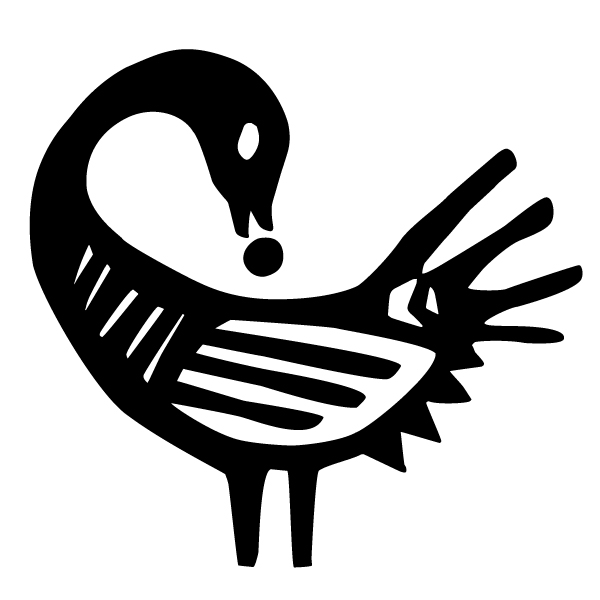 History of the Conference

We, the Big XII Council On Black Student Government, commit to uplift and empower our community through leadership, academic excellence, spirituality and political action to enhance our Black legacy.